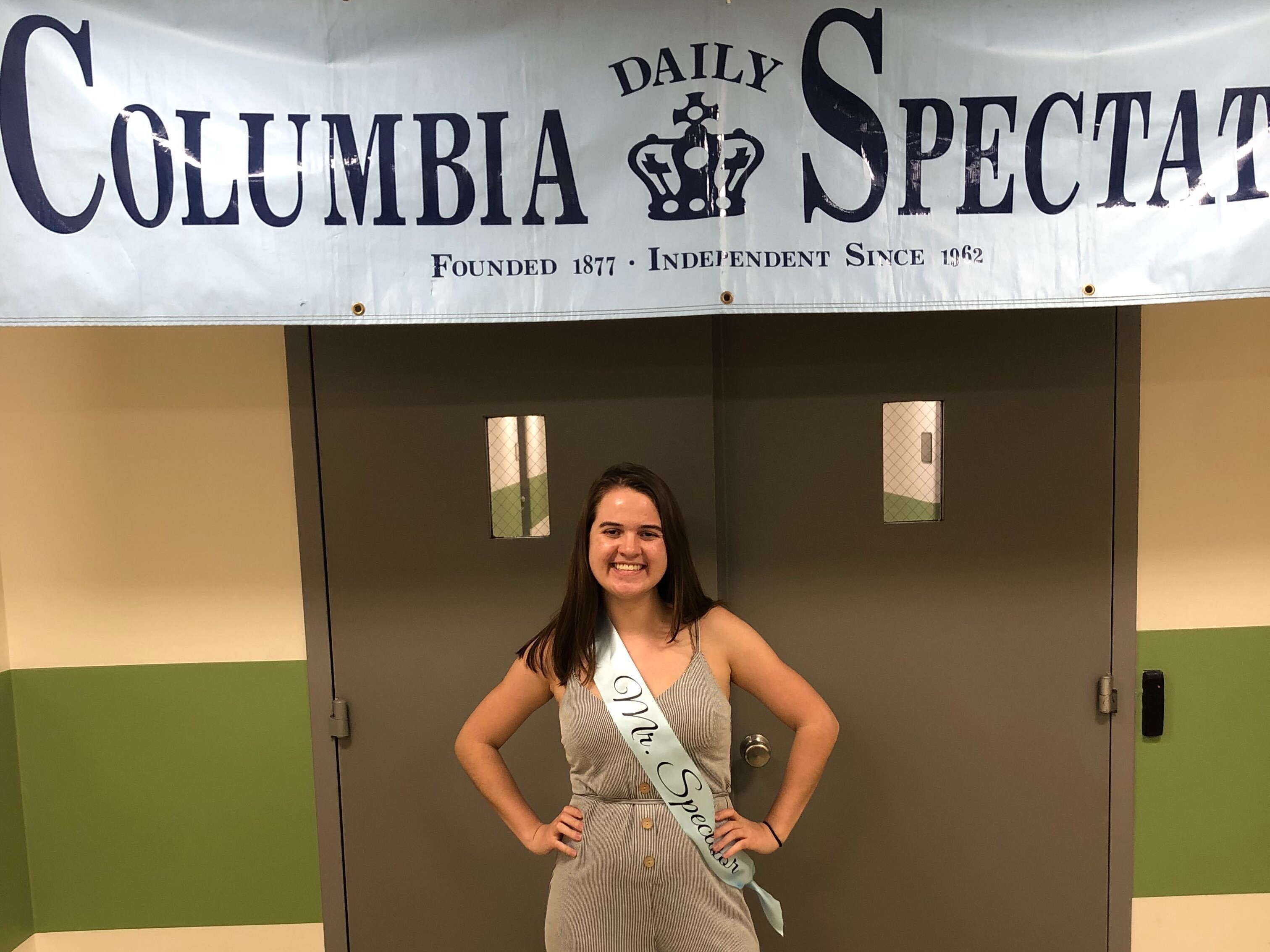 That there is a pleasure in knowing the ins and outs of power and intrigue on campus.

That a general fear of lawsuits controls our world.

That no undergraduate knows very much at all, but that some adults know even less.

That you too are dumb and sadly will be for the rest of your life.

That every resident adviser on campus is under a gag order and can be fired if they talk to journalists, including student journalists.

That it is very, very hard to get a quote from the administration and that this is by design.

That good journalists are willing to piss off or inconvenience a great number of people in order to write something worthwhile. That you personally do not have this trait and will never be a successful journalist and that ultimately this is fine.

That everyone has sources of shame.

That if you shut up during interviews, your interviewee will say more.

Via transcription, exactly how inarticulate some people are.

How to write an email.

The awesome power of the Wayback Machine.

That almost nothing is as important as you think it is.

That you’re a kid and if you can manage to not really hurt anyone, you’re doing okay.

That you should be very clear about when you are on the record and when you are not. That if you mess this up, you will hurt people.

How to wait for months for an email from a University public relations representative that says nothing.

How it feels to have a boss the same age as you and to want very badly to do something and not be allowed to.

That anything controversial needs twice as much corroboration.

That it is probably a good thing that Spec publishes op-eds you consider insane.

That if your Twitter feed is entirely agreeable, the algorithm has you too well-pinned.

That you should strive to tell the truth, but never will.

That gerunds are wildly overused.

That lines in personal essays about the clubs the writer did in high school, how much the writer enjoys exercise, the color/shine of someone’s eyes, or the brightness/kindness of someone’s smile are rarely interesting.

How to write emails as you walk between classes.

That a person cannot be on-call and on-the-clock 24 hours a day.

That hard work is not a question of morality.

That publishing your friends is a good way to alienate them.

That compliment sandwiches are so effective it is almost hard to believe.

That people don’t appreciate their lives being harvested for stories.

That Jason and Brenda are stars—as are Grace and Gav and Julian.

That hating everything you wrote more than a month ago is a sign of progress.

That shorter is always better.

Enjoy leafing through our 10th issue!