On Transferring, Spec, and Searching for an Anchor

On Transferring, Spec, and Searching for an Anchor 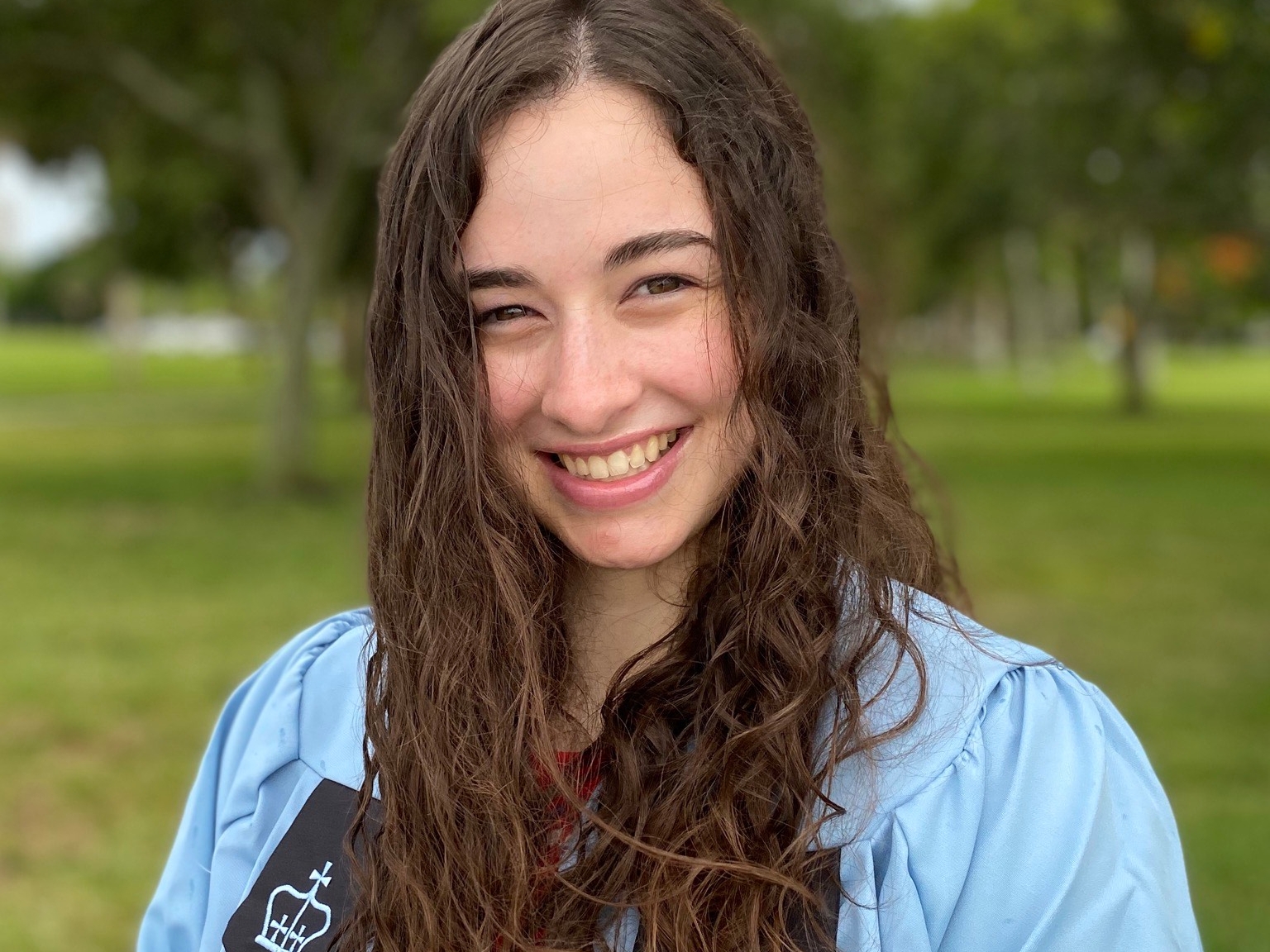 Midway through my sophomore year, I sat on the couch in my dorm room at Macalester College, in Saint Paul, Minnesota, and scrolled endlessly through the Spectator home page. Earlier that week, I had been accepted to Barnard as a spring transfer. After a semester of going back and forth on what I would do if I got in, I now had only a few days to make up my mind and submit a deposit.

I was a reporter and editor for my high school newspaper all four years and began writing for The Mac Weekly as soon as I arrived at Macalester. I loved journalism, and I was pretty sure I wanted to pursue it as a career. I knew that the Spectator was a daily publication with immense resources and a storied history, and I felt sure that it would offer me the training and network that I wanted.

There were many things I loved about Macalester, but I ultimately decided that I couldn’t pass up the opportunity to transfer to Barnard; I wanted to combine the intimate experience of attending a small school with the resources of a larger university. Spec was a part of that package. Still, the move felt like a betrayal of my friends and professors. I hate crying in public, but I couldn’t stop myself on the plane ride home.

Three weeks later, I was a new student at a new school across the country. After three chaotic days of the Spring New Student Orientation Program, the semester began, and I applied to Spec as soon as the form went live. By February, I was a News trainee. Having told my roommates at Macalester that I was prepared to dedicate my life to Spec if I went to Barnard, I made good on that promise, writing three articles in my first week and 12 total by May of that year.

Spec carried me through my first semester at Barnard. It gave me an instant purpose outside of classes and introduced me to friends and fellow students outside of the transfer bubble. At Spec Dinner in May, my deputy editors gave me an award that said: “The Columbia Daily Spectator doth hereby recognize Juliette Verlaque for being so dedicated to Spec that she literally transferred schools just to hang out with us at 11 p.m. on a Tuesday and for writing some of this semester’s most impactful pieces.”

It felt like a perfect way to end the year.

With my clips from Spec, I landed a journalism internship at a digital news outlet in Los Angeles and moved across the country for the summer. And during those 12 weeks, I realized that I wasn’t sure if I wanted to be a journalist after all. I added several investigative pieces to my portfolio, but I also spent many of my days writing stories for clicks or working through a maddening network of PR representatives.

When I returned to campus in September, my relationship with Spec abruptly changed. I was less enthusiastic about journalism and less willing to spend hours working on stories. As a junior, graduate school and the real world felt closer. I didn’t want my GPA to suffer from late production nights or constant reporting. I also began to see flaws in the organization—the sleep-deprived staffers, the constant staff turnover, and the high levels of stress that permeated our office in Riverside Church.

But I didn’t know how to find a sense of purpose or a community outside of Spec. Partially because I no longer felt like anything was anchoring me to the University, I decided to study abroad in Chile that spring.

During my three months living in the winding streets of the colorful port city of Valparaiso, Barnard—and Spec—felt very far away. When September came around again, I had been gone for nine months, and my two semesters at Barnard almost felt inconsequential.

I returned to Spec for the last time, determined to get as much as I could out of the organization. As a senior staff writer, I helped guide the new trainees and wrote some investigative articles of which I’m very proud, becoming the first Spectator reporter in years to interview Barnard staff members on the record.

I sometimes feel like my time in college has been transient; because of transferring, studying abroad, and now COVID-19, the only year that I spent in one place was my first year.

On some days, I find myself looking at the social media posts that my peers have written about their time in college, reminiscing about how lucky they’ve been to “call this place home for four years.” I can’t even imagine having such a cohesive college experience, and I wonder if that means that I’ve failed at college.

On many days, though, I feel grateful for the multitude of experiences that I’ve had over the past four years. My time in college has taken me from a Midwestern liberal arts college where we always called professors by their first names to the soaring neoclassical buildings and frenetic pace of campus life that characterize Columbia and Barnard, to an old seafaring city on the coast of Chile and back again.

While my time at Spec has been full of ups and downs, this publication has been the most constant thing about my time in college—and because of Spec, the work that I’ve done here, and the people that I’ve met, I know that my decision to transfer was worthwhile.

Enjoy leafing through our 10th issue!