The Story of a Surgery, Rescheduled

The Story of a Surgery, Rescheduled 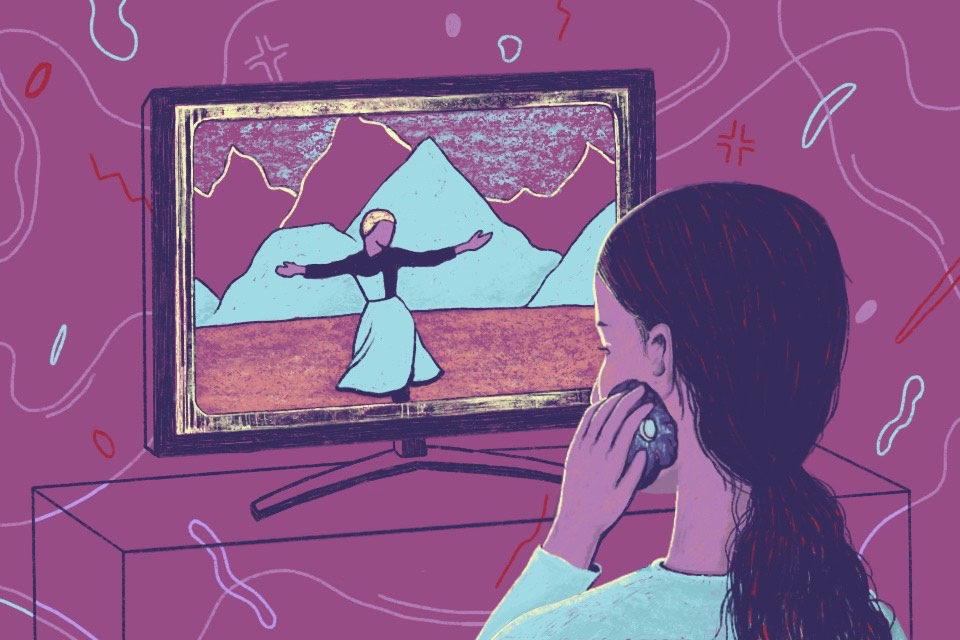 For just about seven months, I’ve existed in a temporal limbo. In March, I was a little over halfway through my first year of college and still figuring some things out. Now, I’m a sophomore, but it doesn’t really feel that way. From birthdays to final exams, the events I typically relied on to convince myself of the passage of time didn’t happen. But the one rite of passage that managed to push through was the one that I perhaps dreaded the most: the removal of my wisdom teeth.

I had tried my best to avoid the surgery. My mother, always organized and retrospectively wiser, made me schedule an appointment for May or early June, but as the pandemic ballooned this spring, the surgery was postponed again and again, and then finally rescheduled for August 20.

This tentative date didn’t last long. I had heard horror stories of dry sockets and potentially lethal infections from friends of friends, and I wasn’t convinced that removing my wisdom teeth should be a priority when I wasn’t experiencing any pain. So, when I received a move-in date of August 31 to return to New York, I canceled the surgery yet again.

But on the morning of August 21, the day after my canceled appointment would have taken place, I woke up with a dull ache in the bottom right corner of my mouth. It was clear that I had made a disastrous miscalculation. We rescheduled the surgery for the fourth and final time: one week into the fall semester.

Ironically, my surgery and recovery went almost ridiculously smoothly. The position and depth of my teeth meant the procedure required only local anesthesia, so there was none of the woozy, post-laughing gas babbling for me. But I did get a couple of days of scrambled eggs, vanilla ice cream, The Sound of Music, and minimal classwork. And perhaps most importantly, it was the first experience in a while that reminded me that time is passing, even if it doesn’t seem that way in isolation.

Both of my parents have stories about getting their wisdom teeth out. My mom, a talented soccer player in high school, refused to forego her run the morning before her surgery despite not being allowed to drink water. Perhaps unsurprisingly, she fainted that afternoon—a reminder that she was once as stubborn and occasionally irresponsible as I am now. My dad hopped into a car immediately following his surgery, still woozy from laughing gas, and one of his college friends drove them the five hours from western Massachusetts to Montreal to see a hockey game. My older brother had his wisdom teeth removed last year, and my mom still makes us laugh with her reenactments of how he profusely thanked the surgeon and emphatically rejected the pain medication prescription.

I don’t have a video of me ranting and prattling on as the anesthesia wears off, but I do have a story to trade with friends and to tell my kids one day to make them laugh. It’ll probably look a little bit like the first part of this essay: “I got my wisdom teeth out in the middle of the pandemic, and it must have been my fourth or fifth appointment by the time it finally happened…” It isn’t how I imagined it would happen, but it’s a story nonetheless.

Enjoy leafing through the third issue!