Letter From The Editors: Issue 8

Letter From The Editors: Issue 8 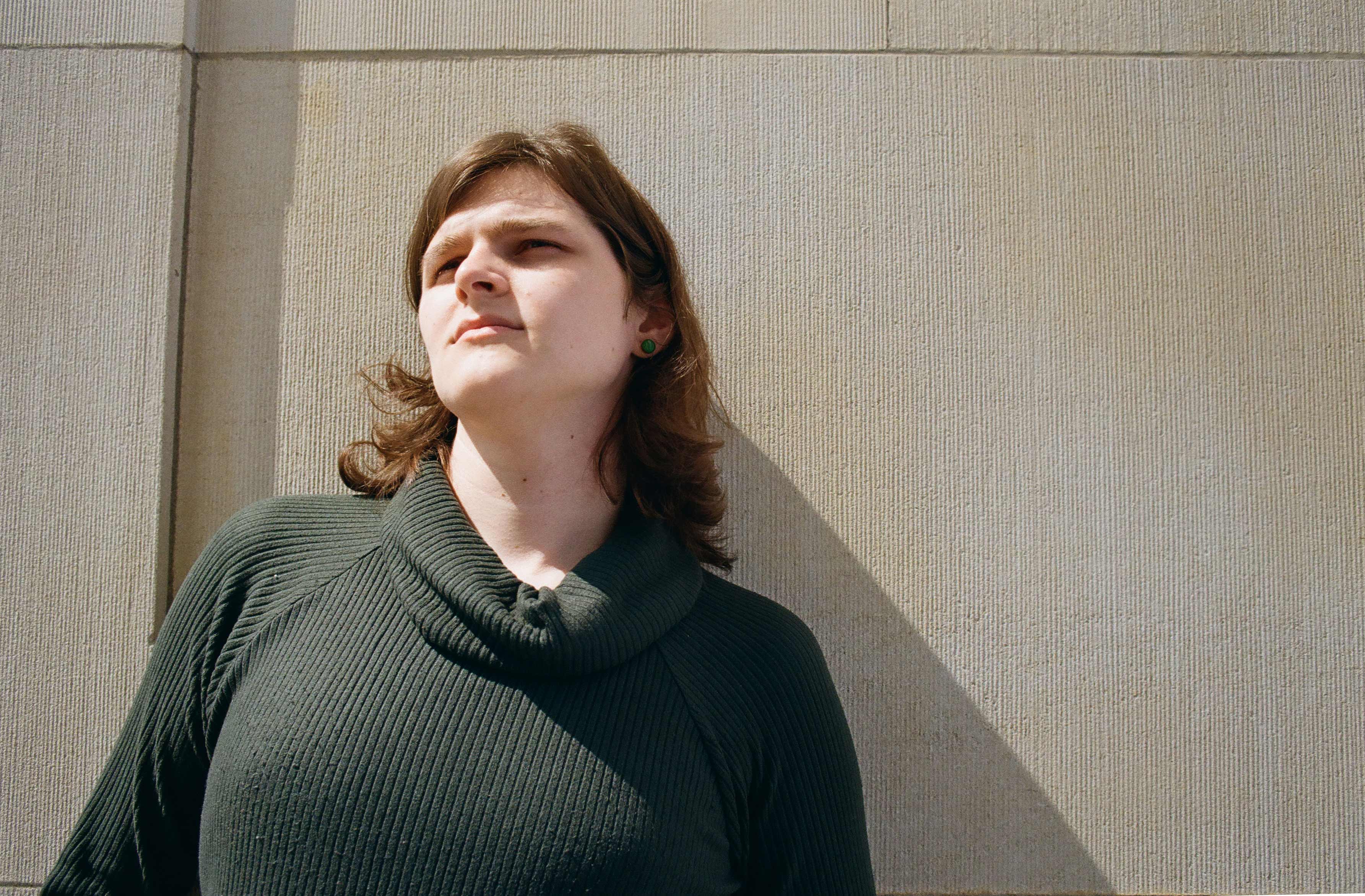 Welcome to the eighth issue of Volume XXX of The Eye. We’ve officially reached the end of the semester, which means we’ve also reached the end of our traditional publication until next fall. To us, that’s both good news and sad news. The sad news is that the love and commitment we dedicate to forming each issue of this magazine will be placed on pause for a bit. The good news is that we’ll still be releasing stories through the summer term, and we are one step closer to the sweet release from Zoom school hell. It’s a trade-off we’re willing to take.

In this week’s cover story, Temi George highlights Columbia and Barnard students who have reconceptualized their gender identities in the last year of quarantine and isolation. Without the constant pressures of gender performance that typically exist in social spaces, many came to realize that the gender they were assigned at birth did not align with their true identity. “Nowadays gender and sexuality feel like something that’s much less rigid, much less defined … less important to who I am,” one student says. “The more I get into being trans, the more I realize how little it matters to me—what other people kind of see me as—'cause it’s very self-affirming. It’s all about my own internal struggle.”

The Eye also caught up with Maria Ordoñez, a rising Columbia College senior who has spent the past year campaigning to represent District 7 as its next City Council member. As a West Harlem native, Ordoñez wants to leverage her position as both a lifelong member of her community and a student at the University that has committed significant harm to the surrounding neighborhoods. “I’m fighting against Columbia, and I’m a Columbia student,” Ordoñez says.

Finally, Haley Zehrung describes the trials of picking up her life in suburban Maryland and searching for a new start in places from Sarajevo to Vermont: “The process of starting over in a new place and watching everything come crashing to an end is discouraging; I’ve often felt hopeless, like maybe I’m incapable of ever really fitting in anywhere, and instead am destined to forever stay in this transitional reality between one life and the next,” she writes.

We wish everyone a successful conclusion to what is hopefully our last semester apart.

Thank you very much for reading and supporting us through this tumultuous year, and we look forward to sharing more writing and reporting with you very soon!