If you’re reading this, it’s late

If you’re reading this, it’s late 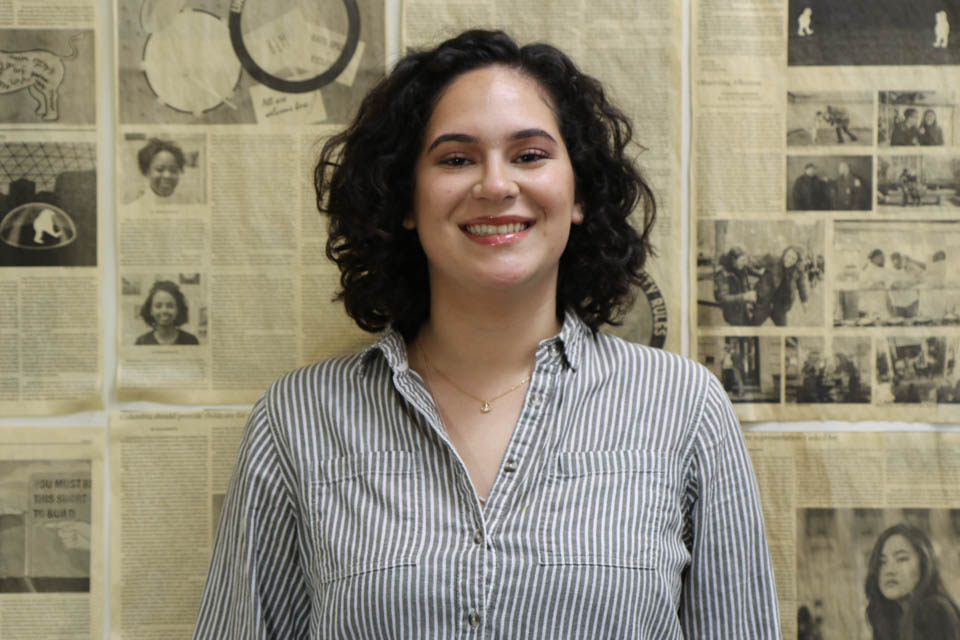 I procrastinated this. I procrastinated most of my assignments and responsibilities throughout college, as a matter of fact. I’ve even put off watching a video titled “Inside the brain of a procrastinator” that YouTube keeps suggesting I watch. My anxiety surrounding deadlines and performing well in class and Spec defined a lot of my college experience. Still, I had fun. I made friends, did some cool academic things, fell in love, and overall couldn’t have imagined the last four years going any other way. In my last semester at Barnard, I got the breathing room I hadn’t had in years. I “retired” from Spec and had completed almost all of my credits, so I assumed I’d finally be better about getting my assignments done on time and my responsibilities taken care of easily. Wrong. I was so wrong.

Why didn’t the absence of the pressures to keep Spec financially afloat and the weight of supporting my staff and being a good example to my mentees and making time for my friends and girlfriend make it easier to just do my damn work? After initial frustration, I took a hard look at myself and started to face some of my biggest fears. Who am I without something to do? Without crippling pressure? Why did I believe my best work happened when I was under a ticking deadline? And most of all, why did I do it again for the last college-related writing I ever had to do?

I don’t have an exact answer, but I’ve hypothesized that it’s something along the lines being first gen, fear of failure, fear of letting people down, and mostly fear that giving myself adequate time to do something won’t translate into a better final product. You might think that putting my name down for leadership positions and taking on responsibilities for which I didn’t have the bandwidth would outweigh my brain’s funky wiring, but it didn’t.

Do I regret it? I can’t say. I could never regret all the fun I had along the way, all the nights I spent out instead of doing my homework, every extra long meal I should’ve left earlier to do work, the times I spent just lounging around the Spec office and getting to know new people when I should have been sending emails. As twisted as it sounds, I’m damn proud of all of my accomplishments because no one taught me how to navigate a white academic and professional environment. I built the plane as I was flying.

I came into college wanting to find my people and do something that I’d be proud of for years to come. I’ll take all of the late nights, frantic deadline countdowns, and last minute emails to professors asking for an extension if it meant that my time with loved ones and friends and Speccies would be as beautiful as I remember it.

I couldn’t have done it alone, and I want to thank everyone who ever encouraged me or cheered me up, the people who mentored me and the people I had the privilege to guide through Spec as well, my friends, my family, my girlfriend and everyone who saw my often chaotic evolution over the past four years. You all mean the world to me, and there’s no deadline on that.

Isabel Jauregui was the Publisher for the 144th volume of Spectator and the Engagement Director for the 143rd volume.