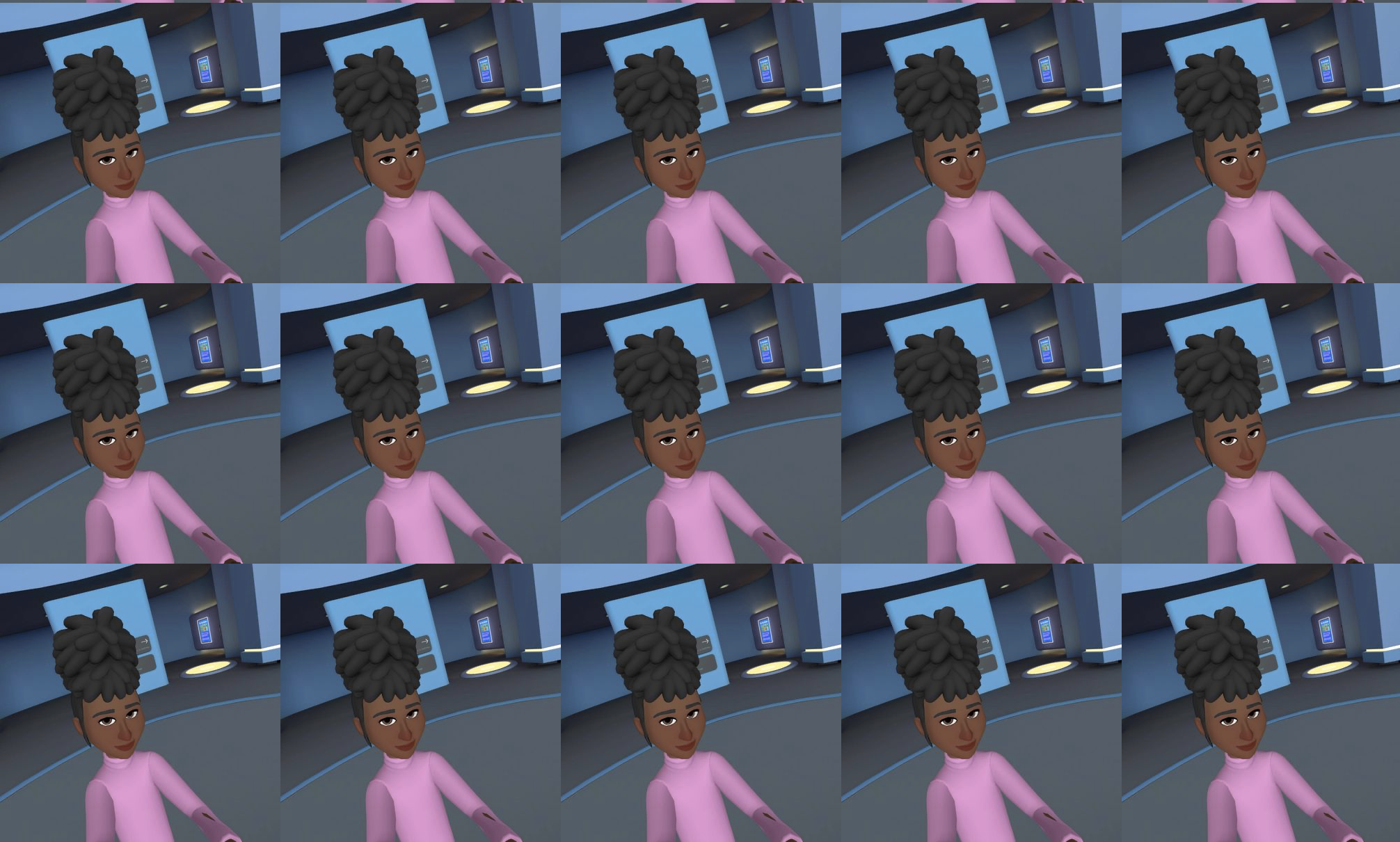 Going to a Charli XCX concert during a pandemic is something I would have never expected I would do—but I did it. Granted, it was a virtual concert, but it was still a very weird experience. Not only was it completely virtual but it also took place on Facebook’s new Venues app, which is only available on the Oculus Quest. For those who are unfamiliar with the Oculus Quest (as I was a few months ago), it is a virtual reality gaming headset; ironically, the only reason why I had it was for my biochemistry class.

My professor held the class as a teaching/learning study that required some students to attend office hours normally on Zoom and others to use a meeting app on the Oculus Quest called Spatial—and, luckily, I was part of the experimental group. Within a week, the Oculus Quest was at my doorstep.

Once I set it up, I perused the App Store for apps to download—most of which had nothing to do with biochemistry. One that I happened to choose was the Venues app, which ended up advertising the Charli XCX concert. I would have never thought that I would go to a VR concert on Columbia’s dime—let alone to see pop icon, Miss “Boom Clap” herself, Charli XCX.

As any concertgoer would, I put on my nicest virtual outfit, styled my hair in the only curly hairstyle the app offered, and waltzed my way into the concert, which proved to be one of the weirdest hours of my life.

She performed all the new songs from her latest album, how i’m feeling now (which I implore you all to stream), to which I—or rather, my avatar—was vibing, and the actual performance was a recording of her on some sort of futuristic set. My avatar had the time of her life. She was jumping around and high-fiving other avatars, living her best life, as one does at a VR concert. It was like this year’s Bacchanal but much better.

It was an incredible experience—until it was over, and I was forced to face reality. The entire time, I had actually been in my pajamas staring at the wall in my childhood bedroom... because we are in a pandemic, actually being around people less than six feet apart was impossible. I began to wonder and catastrophize over what this VR situation might signal. What if every concert becomes virtual? What if everything becomes virtual? The line between the real world and virtual world might be blurred in no time, right under our noses. Everyone online jokes that we live in a “simulation.” But what if that no longer becomes a joke?

The unsettled feeling I had concerning what might become of this “new normal” became more pervasive during office hours.

During office hours, I found myself distracted by the students appearing and disappearing like ghosts due to technological issues. Each avatar was a distorted version of the student it represented, many of whom I personally know IRL but could barely recognize in VR. It got to the point where my friend and I would text each other after each meeting to discuss what abnormal, albeit hilarious, thing had happened during office hours.

Although the entire experience was definitely the most exciting part of my virtual semester, I was, in a way, very glad to return the headset to the professor. While my dad suggested I keep it since “Columbia already has enough money,” I felt that returning the VR headset when I arrived on campus would give me some sense of hope that things would go back to normal. As I packed my bags to return to Morningside Heights, I hoped to no longer feel as though I was living in a Black Mirror episode in which I could rarely see people face to face.

Though I and many members of my graduating class did return back to campus for the spring semester, not everything was completely back to normal given Zoom University and Spec still operating virtually. I missed physically being in the office, talking with members from my copy section about the Oxford comma, and arguing about sour gummy worms (if you know you know). But as the weather started to warm up, campus became more and more like how it used to be. I could walk with friends to Hewitt and have them swipe me in as I refused to cook for myself, despite living in a Watt studio by myself at the time. I could frantically finish my Spanish homework on Low Steps as a pigeon menacingly stared me down. Most of all, I could physically interact with my fellow Speccies who only interacted with me via a computer screen for close to a year.

As I write this on the plane ride back to Texas I am taking so I can be with my parents for Commencement, I reminisce on all the times I got to enjoy with my fellow Lions these past four years. As the saying goes, all good things must come to an end, even VR concerts. … Alexa, play “forever” by Charli XCX.