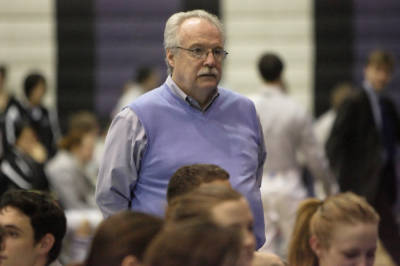 Columbia head fencing coach George Kolombatovich is retiring from his position after 33 years. During his tenure, Kolombatovich had a record of 286-114 with the men and a record of 311-83 with the women. In addition, he coached the men to 17 Ivy League titles and the women to eight titles, along with national titles in 1987, 1988, 1989, 1992, and 1993. On an individual basis, Kolombatovich has coached 17 Columbia fencers to individual NCAA titles and two silver medalists at the 2008 Beijing Olympic Games. A national search for a new head coach will begin immediately.