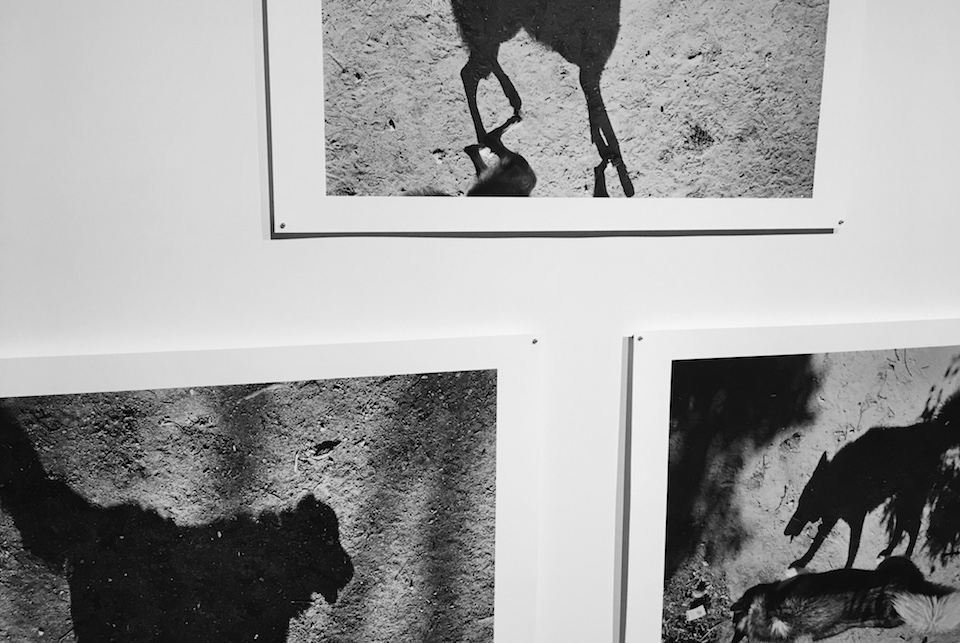 "Thomas Roma: The Plato's Dogs Trilogy," an exhibit open until Saturday at the Steven Kasher Gallery, features three series of black and white photographs that narrate Roma's biography of Brooklyn.

The first and newest series of the trilogy, "Plato's Dogs," portrays the barren landscape of a recently demolished dog park and is making its world premiere at Steven Kasher. The other two series, "Higher Ground" and "The Waters of Our Time," have been showcased at other galleries and depict the daily lives of Brooklynites. The photographs displayed span Roma's entire career, starting from his first roll of film in 1972 to his latest project from 2011-2013.

In "Plato's Dogs," Roma captures the silhouettes of black bestial creatures lurking on the terra firma of arid soil and thinning grass. The photographs encapsulate the primitive essence of dogs by presenting them more as  mythical beasts than man's best friend.

"They appear truer to their essential self, their primitive substance and oddly—given the misleading nature of the shadow in Plato's cave allegory—closer to their Platonic form," Roma's son, Giancarlo, said of the dogs in the series.

"The dogs are essentially landscapes," Roma said. "They're pictures of dirt with a shadow on them."

But the main source of inspiration behind "Plato's Dogs" was Roma's own pet, Tino.

Roma took the photographs in Dyker Heights, Brooklyn, where he often walked his dog Tino. Roma had to chase dogs around in order to photograph them in specific areas of the park. But this posed a major challenge for him: His shadow appeared in each frame and distracted from the main subject. To prevent this, he bought an extendable pole, modified a lightweight camera, and began to follow the dogs around.

The distorted shadows created from this setup resemble those of cave paintings. With his eight-foot extension pole, Giancarlo said that his father looked like a "shepherd leading his flock and a madman chasing the dogs around with some sort of homing device."

Roma compared himself to the characters in the 1962 action movie "Hatari," who captured animals for zoos by lassoing them with a long pole. 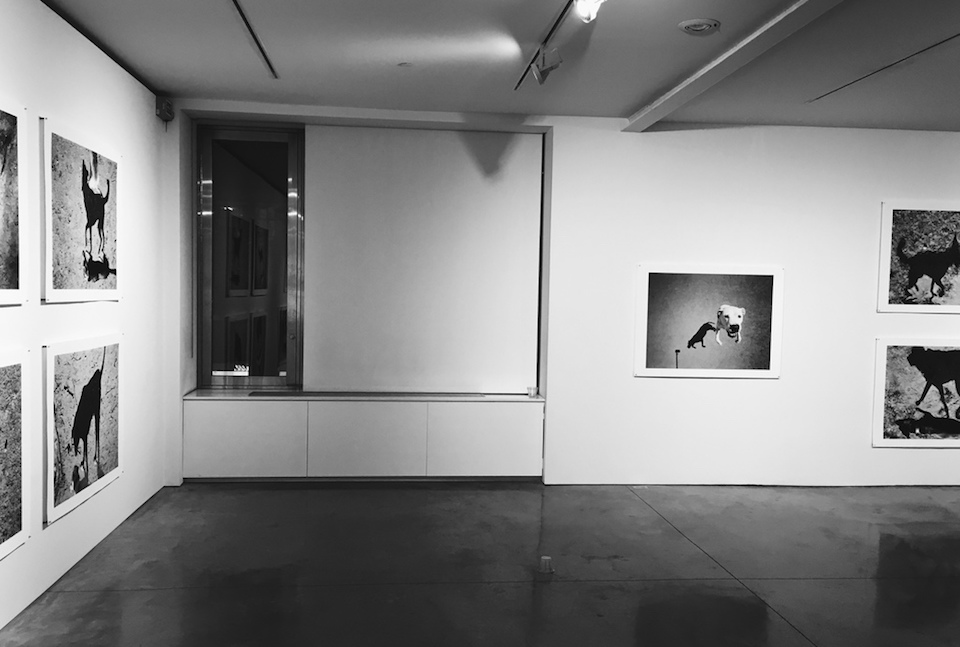 When the exhibit opened on Nov. 3, visitors were greeted by Roma's beloved dog, Tino, which signed each of Roma's newly published photobooks with a fresh paw print. He chased guests around the gallery, happily wagging his tail as they admired the photos. Other important guests—including celebrated photographer Lee Friedlander—also made appearances to support Roma's work.

The exhibition itself is worth a trip down to Chelsea—the large silver gelatin prints of pets and shadows are highly impressive upon closer viewing. Each photograph varies in shape and distortion, and some even capture bits of the dogs' bodies within the frame.

When asked why he continues to pursue his own projects while teaching full-time, Roma responded, "I'm only valuable to my students if I work."

"Thomas Roma: The Plato's Dogs Trilogy" will be on view at Steven Kasher Gallery (515 West 26th St.) until Saturday.