In the spotlight: Sam Choi, CC ’19, is a driving force behind Columbia’s small beauty community

In the spotlight: Sam Choi, CC ’19, is a driving force behind Columbia’s small beauty community 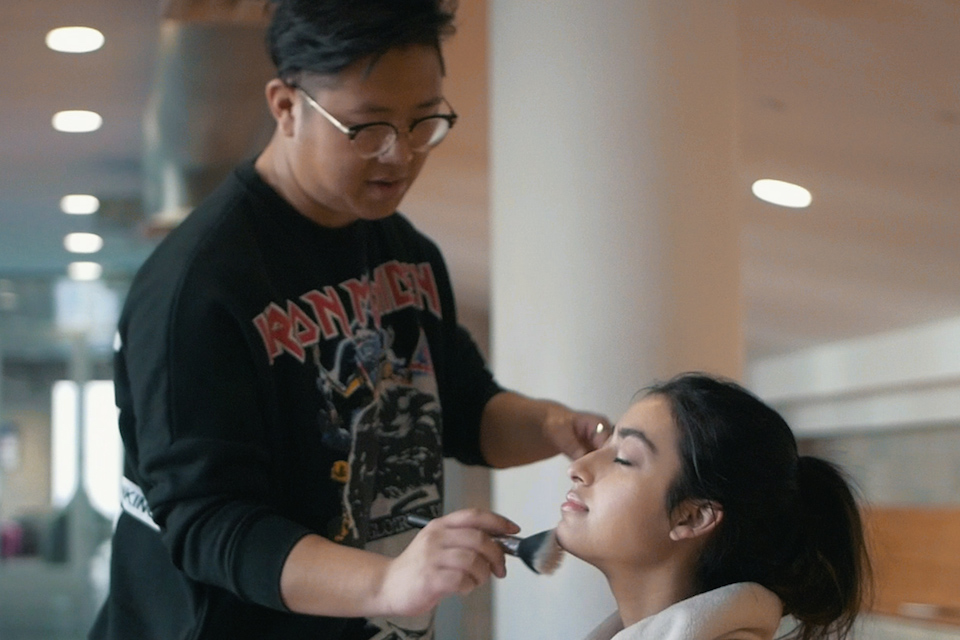 Sam Choi, CC '19, is becoming well-known on campus for his makeup artistry.

When Sam Choi, CC ’19, first started learning how to do makeup, it was because of a strong interest in recreating “really heavy, intense drag makeup.” But after watching tutorials on YouTube by famous makeup artists like Lisa Eldridge and Charlotte Tilbury, the latter of whom he worships, Choi turned to more “natural” makeup as a way to give others a boost of self-confidence.

“I realized that makeup is usually for the everyday woman. It’s not just for performance, for the red carpet, or for shows,” Choi said. “It’s just a small, little product that could do wonders for confidence and self-respect, and I think that’s a great thing.”

Now Choi, a visual arts and American history major, is Columbia’s rising self-taught makeup artist. Though he began his career on campus by actively offering his services to classmates, his work has also been featured in the Chinese Student Club’s annual Lunar Gala Fashion Show this year—something he considers his first official involvement with Columbia’s arts community—and in Studio Sessions, a weekly series of six-hour collaborative photo shoots run by student photographers, stylists, makeup artists, and hair stylists.

Choi now has set his sights on being a professional makeup artist based in New York or Paris, and it’s apparent that he would gladly spend all of his time honing his craft. A quick demonstration of his “signature look” (natural finish with a smokey eye) on a model one Sunday morning turned into a one-hour affair. But Choi seemed oblivious to the passage of time, spending most of the hour in silence as he focused on applying makeup to his model’s face. 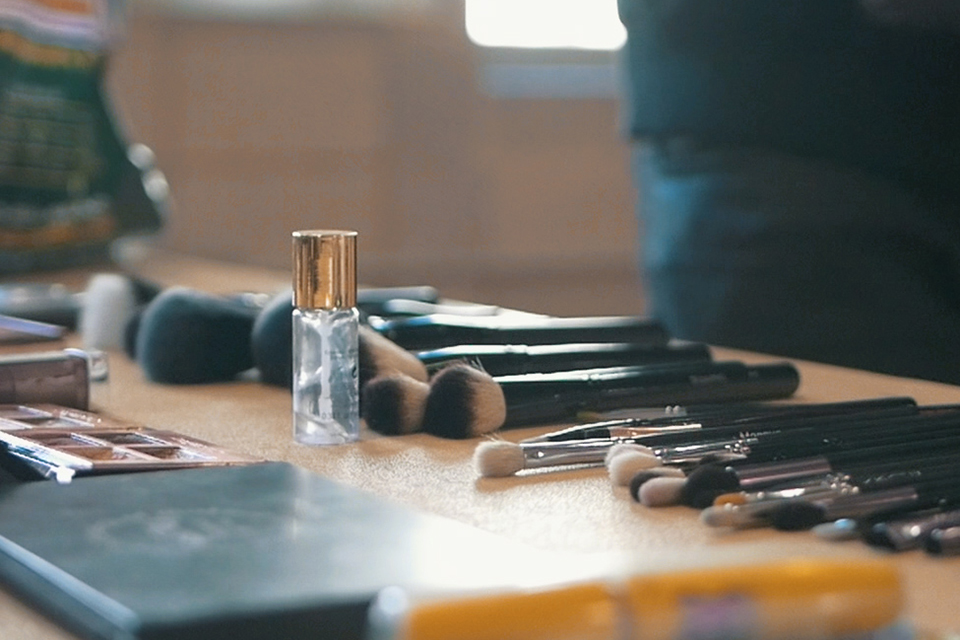 Choi commented on the community of makeup artists like him as “very small, but definitely there.” The lack in artists, he pointed out, is largely due to the time and effort required to specialize in the profession, though he did acknowledge that there are many people interested in larger art forms such as fashion and photography.

Still, he was confident in his capacity to foster a community of like-minded artists at Columbia—even if it’s a small community.