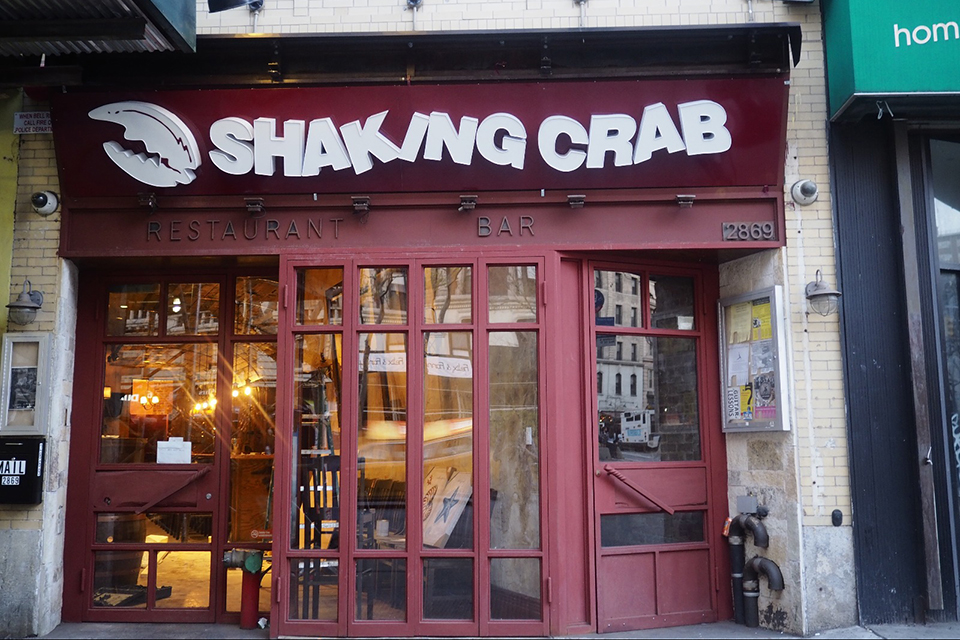 Shaking Crab's Morningside Heights location is expected to open within a month.

Morningside Heights will see yet another new restaurant alongside Shake Shack and Food Dried Hot Pot joining the neighborhood in upcoming months.

Shaking Crab, a New Orleans Cajun-style seafood bar, will fill the previously empty space beneath The Heights Bar & Grill and next to Samad Gourmet grocery store on Broadway between 111th and 112th streets. A representative for Shaking Crab told Spectator that the restaurant is expected to open within the month, with the full bar opening at a later time.

Construction is underway on the interior of the restaurant, where the full bar is already visible through the windows.