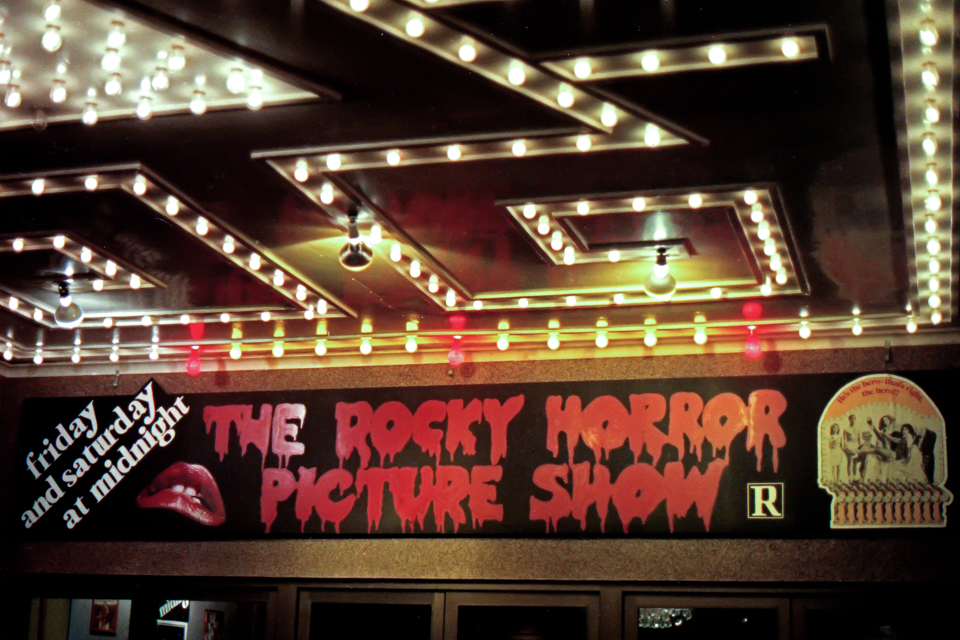 The Rocky Horror Picture Show, embraced as a Halloween cult classic for decades, will again be performed this October by the Columbia Musical Theatre Society.

CMTS’ production of Rocky Horror will take place on Oct. 27 at 8 p.m. in the Diana Event Oval, and will be shadowcast, meaning it will be pantomimed by actors at the same time as a film version. 2017 will mark the fifth consecutive year the production will be staged.

“[I think that CMTS’ production of Rocky Horror] definitely will persist [over the years],” Madeline Ducharme, BC ’19 said. “It’s interesting that it took us so long to do it. People love things that they know, and they love to see those things done slightly different every year. It’s why we all go back to watching the same episodes of ‘The Office,’ because we love familiarity.”

Shadowcasting is a practice that began with productions of the Rocky Horror Picture Show. For many colleges, putting on a shadowcast showing of Rocky Horror is a staple of undergraduate student life, and a tradition every fall. Though Columbia’s version was instituted relatively recently, its interactive nature, which encourages audience members to dress in costume and interact with actors, has allowed directors to incorporate Columbia/Barnard-specific jokes and callouts.

CMTS directors indicated that this year’s performance will take into account conversations that the cast has had about what they saw as problematic aspects of the film, and how the cast’s camaraderie can keep their perspectives open and fresh.

Each year’s production is a slightly different flavor than that of years prior, but Ducharme cited “the conversations [the cast has] had about the nature of this 41-year-old film, and how it’s been reclaimed by queer and gender nonconforming communities” as a source of the message of inclusivity that they intend to generate with this year’s show. Although the content of the show cannot be physically changed, the cast as a diverse body including queer and gender nonconforming members has made a point of discussing the subject matter of the show to make sure everyone involved is comfortable, in hopes that the audience will be as well.

Co-director Maggie Vlietstra, BC ’20, also mentioned a plan to “do more interesting things with our ensemble, like inserting them into unusual scenes to play small characters or inanimate objects.” What never changes, both directors agreed, was the atypical component of preparation wherein all cast members must watch the film enough times to memorize it end to end and scene for scene.

Costume/makeup designer Roberta Kirosingh, CC ’19, spoke emphatically of the vibrant backstage life that many don’t realize is a component of Columbia’s shadowcast Rocky Horror. Principal actors not only play outlandish roles, but also have to go through costume and makeup transitions outlandishly fast as well.

“Because everyone has to be comfortable being so vulnerable—no, naked—you have no choice but to become friends with these people, to form a community,” Kirosingh said.

Ducharme meanwhile urged audiences to come and join in on what she called “organized chaos.”The Diana Event Oval is not actually designed for performance and thus, is not nearly spacious enough to accommodate a traditional production. Although this is a frequent problem that arises for performance groups, it adds another unconventional element to what will no doubt be a unique production.