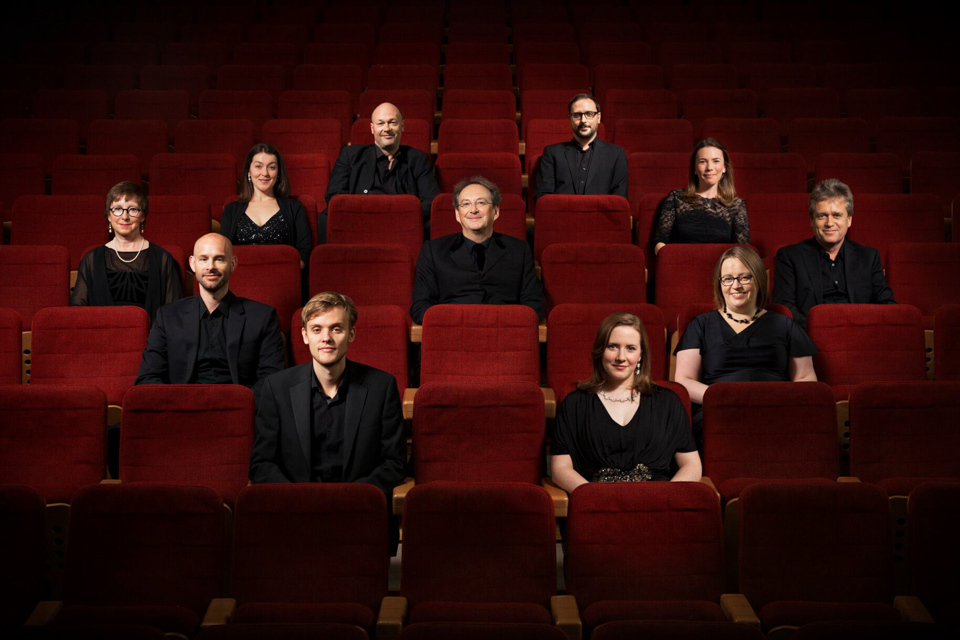 The packed pews of Times Square’s Church of Saint Mary were abuzz with excitement as the Tallis Scholars, a renowned Renaissance and early music group, took the stage on Saturday night. The Church’s wooden doors gave way to a high-arched ceiling filled with dim amber light. Opened in 1894, Saint Mary’s Gothic Revival architecture sits just half a block away from the bright fluorescent billboards and bustling sidewalks of Broadway.

Columbia’s Miller Theatre organized the event, which featured the renowned Renaissance ensemble, as part of their annual Early Music Series.

Conductor Peter Phillips founded the ten-person ensemble in 1973 while studying at Oxford University, where he developed an appreciation for early and sacred vocal music. The group is made up of four soprano singers, while the tenor, alto, and bass sections each consist of two singers.

“I wanted to create an ensemble that would specialize in the singing of music for unaccompanied voices,” Phillips said. “I always thought this sound to be the most beautiful in all music-making, and I quickly realised that Renaissance polyphony had the most beautiful music to represent it.”

Saturday’s performance exemplified the impressive accomplishments of the Tallis Scholars’ 35-year history. The ensemble performed six pieces about the story of Christmas and debuted a new work by Nico Muhly that was commissioned by Miller Theatre for the occasion.

The loudest applause of the evening was given to Muhly’s work, “Rough Notes,” which is based on the diaries of British explorer Robert Falcon Scott from his ill-fated Antarctic exploration. The song’s tone was ominous from its onset. An ethereal beginning gave way to a resolved conclusion in which the chorus sang, “these rough notes and our dead bodies must tell the tale…”

Three of the ensemble’s pieces were composed by Giovanni Pierluigi da Palestrina, one of the most prominent Renaissance composers of the 16th century. The concert began with “Hodie Christus Natus est,” which celebrates the birth of Jesus as the Earth’s salvation. The piece provided an uplifting start to the performance and filled the nave with anticipatory fervor.

Phillips’ second piece, “Missa Hodie Christus Natus est,” started soft and slow and highlighted the individuality of each ensemble member’s voice. The sensitive storytelling in this piece culminated as voices joined together to produce a powerful sound that demanded the attention of each audience member.

“Magnificat,” by 15th-century British composer John Nesbett, included chanted sections interwoven with layered vocals. The hymn tells the story of Mary’s reaction to the annunciation and is one of the most regularly sung canticles in the Catholic Church.

William Byrd’s “Lullaby” begins peacefully with the comforting tones of a parent singing to their child. As a consort song, “Lullaby” is traditionally meant to be sung in the home. Softer sections expressed this heightened intimacy between singer and audience before rising suddenly into a forewarning message of the New Testament's Massacre of the Innocents.

“I hope [the audience] will take away a sense of a world outside themselves,” Phillips said. “I am often told this is music which can act on people like a benign drug—they don’t want it to stop. And it is great music. Whether you are religious or not, these are sounds which can help you leave your cares behind.”

With the closing of the final note, a rousing standing ovation broke what had been a captivating and disciplined atmosphere throughout the performance. The ten singers’ shoulders dropped in relaxation, and their smiles widened as they looked out at their audience and soaked in the applause. Under the approving eye of their conductor, the Tallis Scholars took their bows.