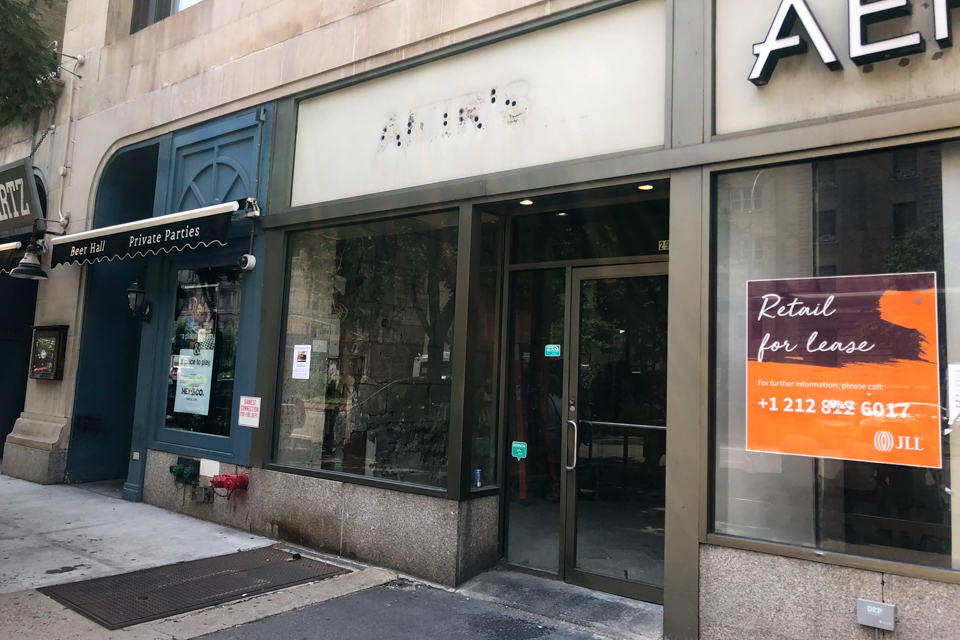 The taqueria will replace Amir's Grill, a local restaurant which shut its doors last December.

Dos Toros Taqueria, a popular fast-casual restaurant with multiple locations in New York City and Chicago, will join the Morningside Heights community this fall, Columbia announced in a press release earlier this week.

The chain has signed a lease with Columbia to open a new taqueria at 2911 Broadway, the former home of Amir’s Grill, which closed its doors last December after 47 years of operation. Neither the University nor Dos Toros have confirmed the exact opening date.

Dos Toros is known for its Northern California-inspired customizable burritos, bowls, tacos, and other tex-mex menu items. The taqueria emphasizes sustainability in its mission by composting food waste and using recycled materials across its properties.

Located just down the block from Book Culture—whose owner Chris Doeblin recently announced the possibility of closure for the beloved bookstore if it did not receive significant financial assistance in the next few months—the restaurant joins a growing list of national chains replacing local businesses in the area.

In the past few years, Shake Shack, Pret A Manger, and Junzi Kitchen have all opened their doors on Broadway, a list that does not include others situated on adjacent avenues.

According to the press release, the University “favors businesses like Dos Toros that bring a variety of amenities and experiences to the Columbia campus, the wider local community and visitors.”