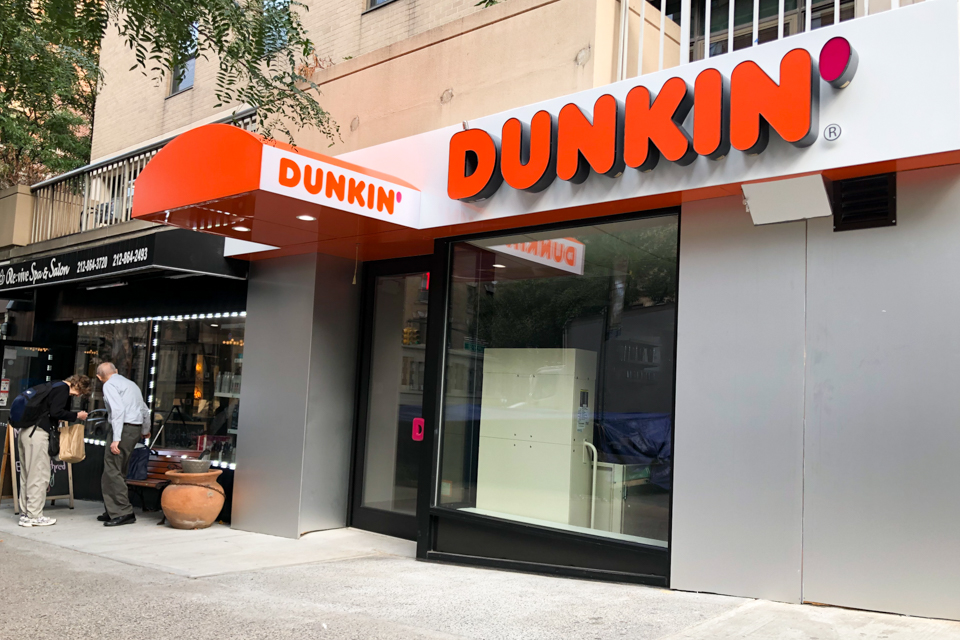 The popular national chain will bring a slew of doughnut and coffee options to Morningside Heights.

Located beneath Plimpton Hall at 1231 Amsterdam Ave., the owners anticipate an official opening on either Monday afternoon or Tuesday morning. However, customers were welcome to enjoy free products during a test run of the new location on Saturday. The location will be open from 6 a.m. to 10 p.m. and is wheelchair-accessible.

Students can expect a number of specials to celebrate the launch. For two weeks there will be a daily special, ranging from free products to discounted beverages, including iced coffee; hot chocolate; and buy six, get six free doughnut deals.

The franchise’s chief operating officer, Yahya Siddiqi, spoke about the financial accessibility of the chain in comparison to other coffee shops.

“For students, money is very critical. If you go to some of the other brands out there and you want to get a latte or a specialty coffee, you’re paying upwards of four dollars, and we are a buck or more less than them. Every dollar adds up and every dollar matters,” Siddiqi told Spectator.

Dunkin’s opening will bring yet another chain to Morningside Heights following the announcement that Dos Toros Taqueria would join the community’s restaurant lineup this fall. It also follows the recent reopening of Massawa mere steps from the property, rounding out the block between 120th and 121st Streets with a variety of food options for students.

Arts & Entertainment editor Sarah Beckley can be contacted at sarah.beckley@columbiaspectator.com.