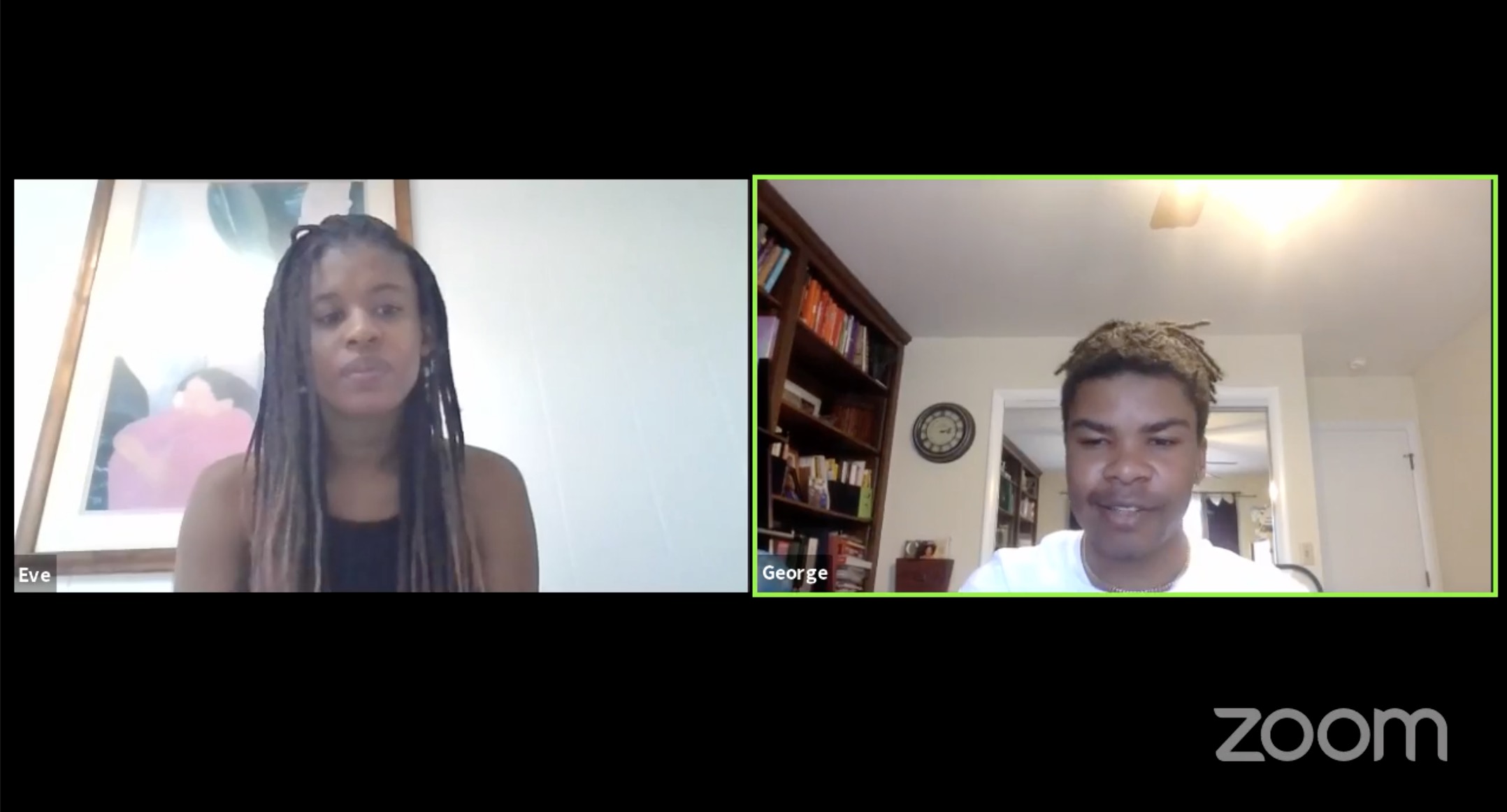 Black Theatre Ensemble shares its thoughts about adapting to a virtual landscape, as well as its plans for the spring season.

Black Theatre Ensemble, like all theater groups on campus, has been faced with the difficult task of reimagining theater as a digital medium. Unlike other theater troupes, however, BTE is a unique, artistic social group on campus dedicated to celebrating Black art and culture.

“We’re here to be a resource,” Kay Kemp, CC ’22, BTE’s executive playwright and art director, said in an interview with Spectator. “We’re here to be teachers and to be a group of people you can talk to on campus and make friends. ... We would love to have perfect productions—everyone would—but we are not solely focused on the product, we’re more focused on the process.”

Last semester, BTE put on its inaugural 23-hour musical, “Puma Girls,” as well as a reading of “Sons of Liberty” by Cris E. Blak, a moving portrayal of a Black veteran. The group has historically covered a wide range of content, all with the intention of celebrating Black voices.

“It’s really about uplifting Black stories, Black art, and also Black joy,” Brianna Johnson, BC ’21, BTE’s performance ensemble manager, said. “The goal wasn’t to sell out Lerner. The goal was to have a good time.”

Naturally, these productions were on Zoom. However, while some theater groups, like Columbia Musical Theatre Society and the Varsity Show, have chosen to incorporate pre-filmed segments, BTE opted for a live reading of the works. The decision to refrain from an in-person component is part of a broader concern regarding the accessibility of theater, especially during these times of social isolation.

BTE acknowledged the problem of acquiring rights to the shows it hopes to produce. While this has always been difficult, it is especially challenging in a virtual world, since livestreaming requires a different license not available for many plays.

But BTE has found ways of making light of this problem. Unable to acquire the rights to major mainstream productions, the group has turned to promising, young student playwrights to further their mission of uplifting new artists. Additionally, Johnson noted the benefit of recorded performances for archival purposes, as well as new creative opportunities.

“I actually do not hate acting on Zoom,” Johnson said. “I’ve always loved the reading process of a play, and I feel in a way a little less self-conscious. … Something about it to me is really exciting and has me more aware of what my body is doing in space.”

Kemp, too, noted the generational aspect of adapting to the virtual theater. Recognizing that a play is often a dialogue between two characters, Kemp pointed out that having a conversation over the Internet is something we do every day. In effect, everyone involved in the making of the production is fine-tuned to this virtual process.

Unlike last semester, everything hitting the BTE mainstage this spring is student-written. “Dream a Little Dream,” written by Kemp, will examine the impact of illness on a mother-daughter relationship, exploring the emotional shift involved in caring for someone who has cared for you your entire life. “D-DAY,” written by Kambi Gathesha, GS ’23, will trace the experiences of two Black men in the U.S. army, grappling with the central question: “What does it mean to serve your country when your country doesn’t serve you back?”

Beyond the stage, BTE plans to collaborate with the Shange Magic Project, an initiative launched by the Milstein Center for Teaching and Learning and the Africana studies department to uphold the legacy of Ntozake Shange, BC ’70, a revolutionary playwright, poet, and Black feminist. Johnson described the alumna’s work as a “beacon of theater on our campus.”

The collaboration will center on Dianna Smith’s “STUFF,” a multimedia installation featuring Shange’s notes and manuscripts, currently on display in the Milstein Center. BTE will perform an interpretation of the poem “somebody almost walked off wid alla my stuff” from Shange’s acclaimed play, “for colored girls who have considered suicide/when the rainbow is enuf” within a larger, collaborative exhibition this March.

In the meantime, BTE is also planning to organize a virtual film festival this February for Black History Month, set to feature four films adapted from Black playwrights, such as August Wilson. Each screening will lead to a wider conversation about the original plays and the cultural impact of their adaptation.

“What does it mean for those theatrical creations to go onto the screen?” Johnson said. “Those things are really big in Black culture. I would say, many people, particularly African-American people, know these works, but might have known them as films.”

At the start of another strange, virtual semester, BTE is committed to maintaining a supportive space for Black students on campus. In spite of their packed schedule, Kemp and Johnson explained that BTE is not only a prolific creative space but also a space to come together and unwind.

“I love art, and I love Black art specifically, and I just want to be involved in that,” Kemp said. “We try to make space for people who feel that way.”

Editor’s note: Kambi Gathesha, GS ’23, is the Eyesight Editor on Spectator. They were not involved in the writing or editing of this article.