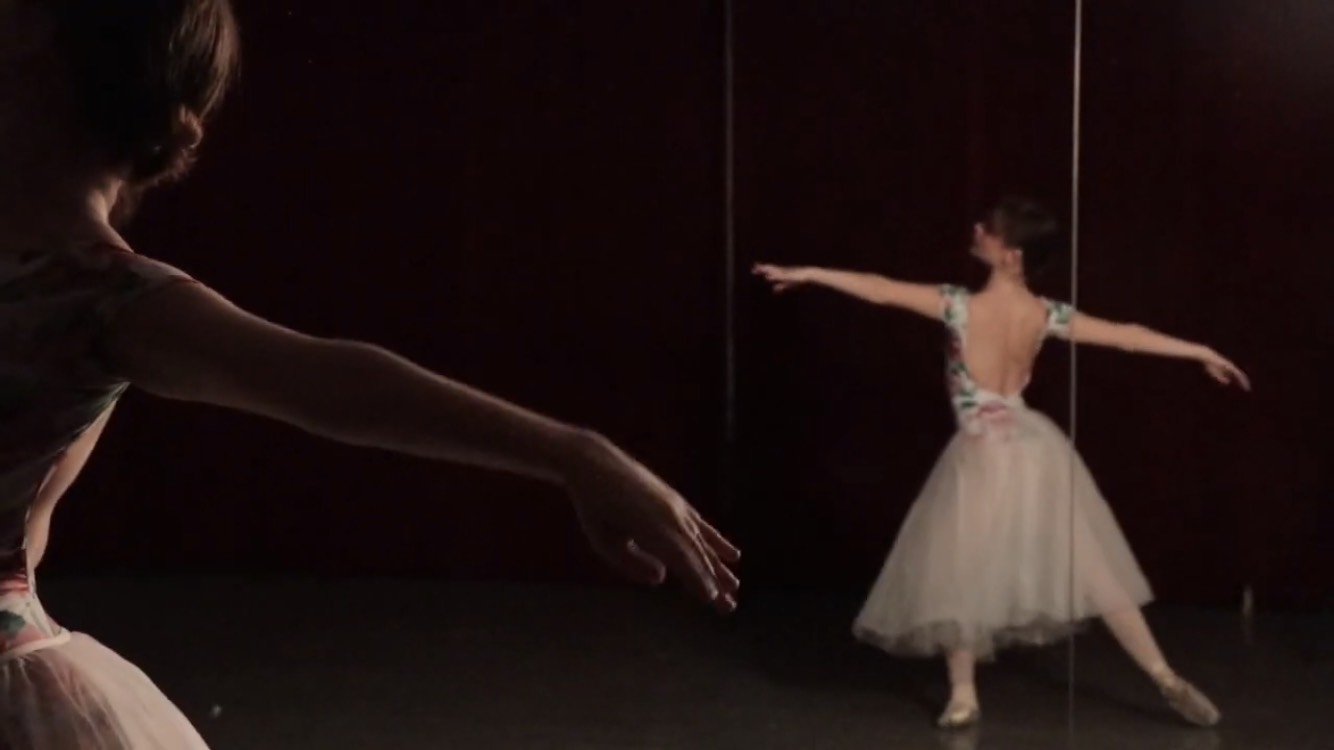 The third annual Columbia University Film Showcase held by the University Life Events Council aims to build community and social settings through a showcase of films from all four undergraduate schools.

A young man and a young woman continue to miss each other at a museum. A ballet dancer twirls to the swells of the San Francisco Orchestra. A man listens carefully to the sounds around him while his family waits for him to hear them. Each of these stories range across different genres, ideas, and topics, almost seeming to hold little in common. Yet in reality, these stories were just a few of the films that were featured at this year’s CU Film Showcase hosted by the University Life Events Council.

The third annual showcase streamed live on Thursday, April 8, as part of the council’s long-running tradition of bringing Columbia students together through film. According to Sean Chia, SoA ’21 and one of the student co-chairs of the University Life Events Council that worked on the showcase, what makes the showcase so unique compared to other Columbia-affiliated film showcases is that it features films created by students from each and every Columbia school.

“The whole thing about the University Life Events Council is to build community in a way that’s cross-discipline, cross-school,” Chia said. “Whereas other showcases might be really interested in running a standard festival with submissions and a selection committee and showing the best of the best and awarding people, that whole idea of the Events Council programming is to really build community and social settings for people that are in different schools.”

Like the coordinators of many other film showcases both at Columbia and abroad, the Council wanted to find a way to bring a semblance of the in-person showcase experience to the virtual realm. With the burden of social distancing, out-of-state students not living near or on campus, and international students who feel that they have been cast aside entirely by time zone differences, students have found it hard to connect at all with the Columbia community during the pandemic.

Ultimately, the University Life Events Council wanted to change that by following through with the showcase, even in a virtual setting.

“I think one thing that has been valuable for folks is consistency,” Ixchel Rosal, the associate vice president for Student Life in the Office of University Life, said. “Film is actually a fairly easy medium to translate from in person to virtual … So in a way it was an easier program to translate [compared to] some of our other programs … and [the showcase has] been, in the past, something that students have really enjoyed.”

According to Chia, the Council has actually seen a rise in attendance for its programs and events in the past academic year due to the increased distance between Columbia students and campus. This was also a motivation behind continuing with the CU Film Showcase, as the University Life Events Council had anticipated a slightly higher engagement with the showcase this year than in prior years.

“That’s the best thing is to see that the community always comes out,” Chia said. “It was just really exciting to see that people were there half for the films but also half just to pair up with other people that are creative and are excited about meeting new people.”

The films included in the CU Film Showcase covered a wide variety of film genres—everything from animation to drama to comedy to vlog-style videos. Some even bring students back to their alma mater to revel in the details of Columbia’s campus, allowing students to feel a real sense of connection with their academic home.

In order to watch these films, students registered on the Columbia Office of University Life webpage to join a new platform called Ohyay. According to Chia, while the University Life Events Council had considered doing the showcase over Zoom, it decided to shift to the new platform as it allowed for more social engagement and interaction with fun emojis and the ability to change the settings for a more pleasurable “movie-going” experience. For those who missed the livestream, anyone is now able to view the films themselves on YouTube.

Another key element to the CU Film Showcase this year that shifted from prior years was an emphasis on centering diverse filmmakers and voices when selecting films to be presented.

“This year’s showcase featured a variety of filmmakers, in gender, race, and ethnicity,” Chia said. “Which was really exciting because you can see the aesthetic of the film, the heart of the film shifted. It really reflected the diversity of cross-cultural connections that the school is so well known for.”

Altogether, the showcase provided a unique means for Columbia students across disciplines to interact in a new and innovative way in spite of COVID-19. University Life Events Council’s mission even before the pandemic, according to Rosal, was to focus on bringing students together in any way, shape, or form, and it wanted to continue that effort through the special medium of film.

“Our hope is that students will experience that sense of connection to the community and have some fun,” Rosal said. “And [to] be awed and impressed by their peers and what their peers are able to accomplish, particularly given the challenges that we’re all facing right now.”