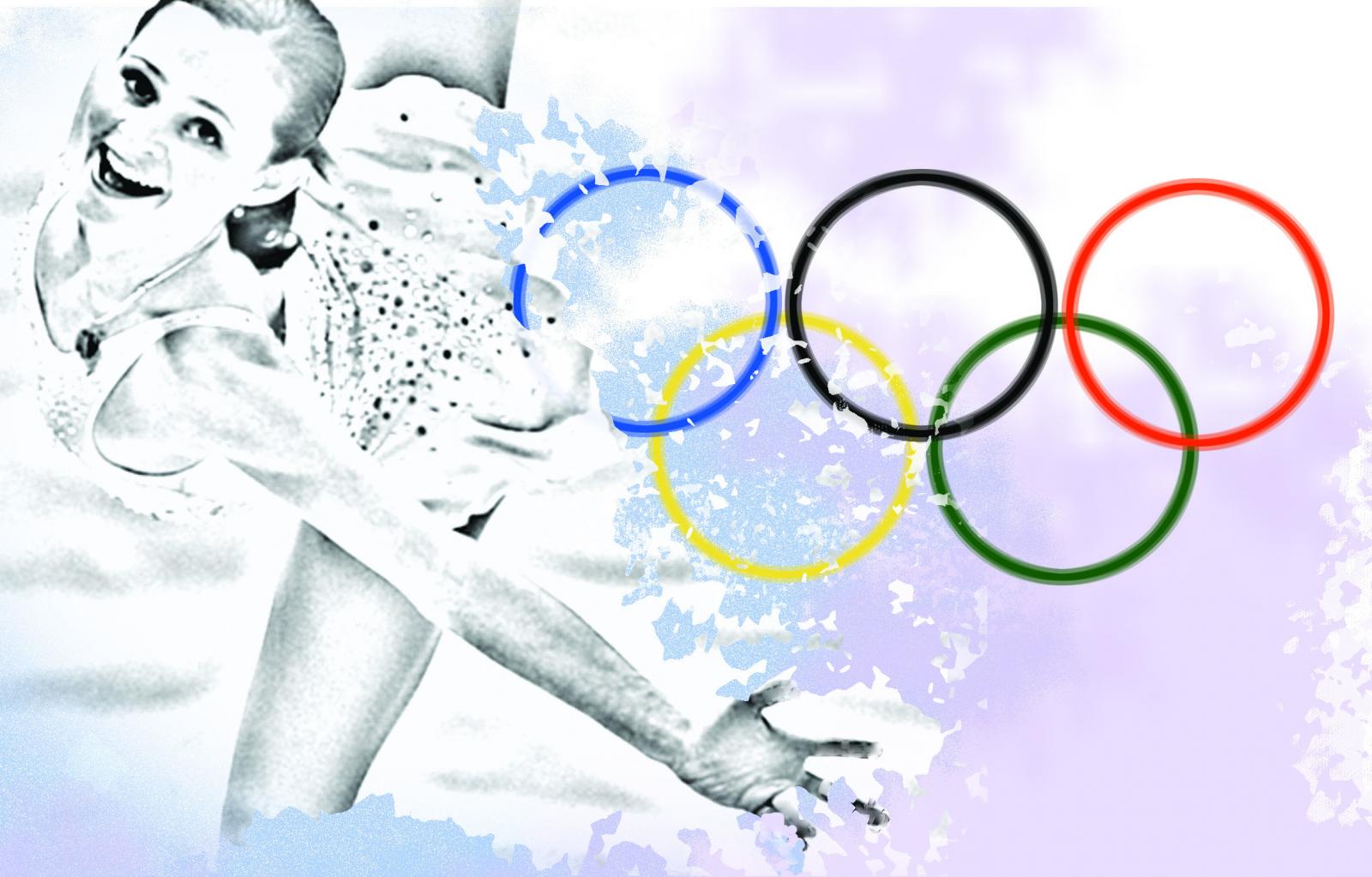 You probably remember Sasha Cohen just as she was then, in Winter 2006, on that icy rink in Torino, Italy: a red dress, a tight bun, and a shiny Olympic Silver Medal in hand. You may not recognize her, however, on a snowy day on Columbia's campus, walking in her jeans and boots to class. Cohen already has an awe-inspiring series of championship titles and medals under her belt, and is now in the process of adding to her résumé a Columbia degree from the School of General Studies. BROOKE ROBBINS sat down with Cohen to discuss the Sochi Winter Olympics and her time at Columbia.

What are your thoughts on the recent controversy regarding the United States Figure Skating Association's decision to pick Ashley Wagner over Mirai Nagasu to skate in the 2014 Olympics? How, if at all, do you think this will affect viewers' perspectives on the games or on Wagner?

I think it's difficult in most sports to just say "1, 2, 3" without any question. Within U.S. figure skating, it takes into account international experience, ex- posure, and how you've done at other events in the past few years; and if you factor in all of these things, then it's important to include Ashley on the team. But again, it's devastating for someone like Mirai— who was at the last Olympics, had a really rough four years, and was able to (or so she thought) come back and win a spot on the team. So it's difficult, but Ashley did have the track record.

What is it like for you now, to watch the Olympic games after having participated in them?

There is something totally magical about the Olympics... I get wrapped up in pretty much all of it. This will be my first time watching at home on TV—I guess 12 years ago, before I was ever in the Olympics, I did—but when you know exactly what it's like to go through all those things: Have the camera in your face, hear them announce your name, that anticipation of waiting for you scores, it's eerie to have been on both sides of it. But that said, it's just really exciting to cheer on the new generation.

On a different note, what are you studying here at Columbia? Have any classes in particular left an especially strong impression on you?

Intro to Philosophy, Justice, Post-Western International Relations, and Scope and Methods. There's been a lot of philosophy this week, and logic, and Kant, which has marbled up my head a little bit. But it's really great. I started out at NYU a few years ago, and I transferred to Columbia. I love the campus, I love the people here, and it's a wonderful break from the rest of the city—getting to come up to campus and be here. I just think the academic community and the professors and what Columbia has to offer is very special. One of my favorite professors has been Sunil Gulati. He has so much energy and passion for the subject and I think he really inspires all of his students.

What have been some of the "roses and thorns" of your time here at Columbia? What would you say to someone thinking about entering the School of General Studies?

I think GS is a wonderful program because no matter what your background is, you feel like you fit in. People are coming from deployments in Iraq, they're coming from having separate careers—actors, ballerinas—just very nontraditional backgrounds. But everyone's older, everyone has life experience, and everybody is in New York for a reason.

What are your favorite and/or least favorite things about living in New York?

I love that I can kind of do everything at once: I can still work, and live downtown, and do charity events, and all these other things. And then I can come to school and still get an education. Whereas if I were at Princeton or Yale or any other school, I wouldn't get that full, rounded experience.

There have undoubtedly been a lot of people involved in your career—from coaches, to friends and family, to publicists, etc. Who has been the most influential toward your success, at the height of your career and now, as you embark upon the next chapter here at Columbia?

My mom has definitely been my strongest pillar of support because she sacrificed her whole life since I was seven years old to take me from rink to rink, to Pilates to ballet to home schooling. She has been my support, my chauffeur, my everything, and I couldn't have done any of it without her.

Where do you see yourself after graduation?

Still figuring that out. I finally figured out my major, which is political science, so that's a good step on the way. But I guess I just don't know. I have about half of my credits done, and I think I'll still learn a lot as I meander through my course load. I think that will shape me.