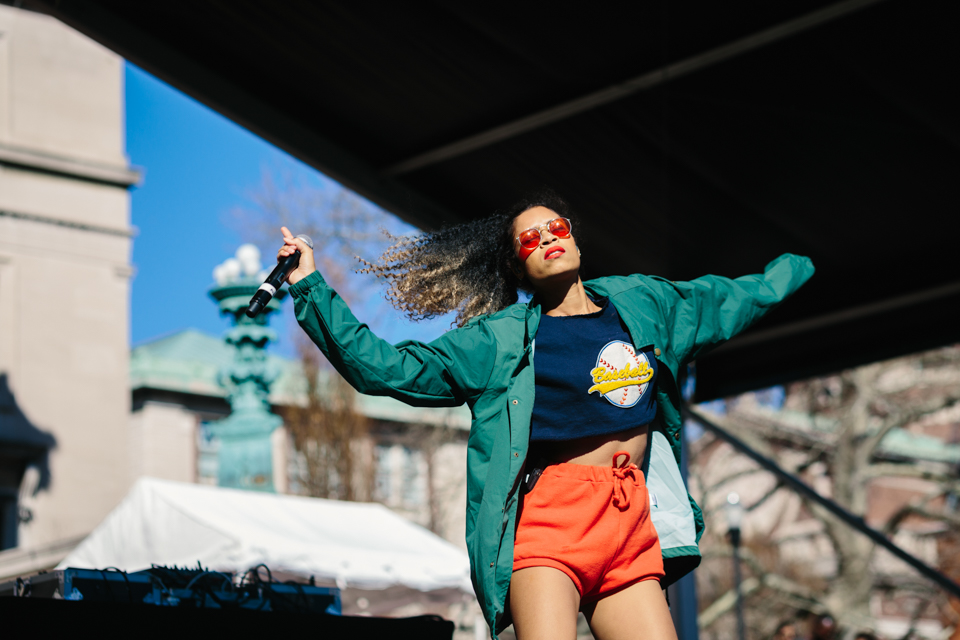 AlunaGeorge is an English electronic duo from London, comprised of vocalist and songwriter Aluna Francis and producer George Reid. Though Reid was not present at Bacchanal, Francis put on a performance that had everyone dancing and singing along. 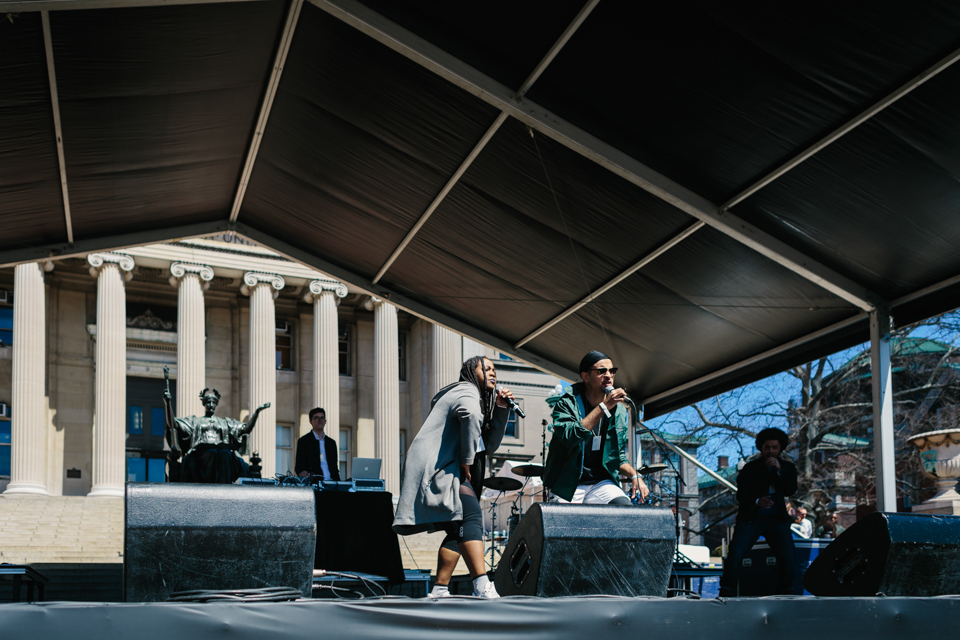 Music collective Thou Shalt Not was chosen as the student opener during this year’s Battle of the Bands competition. Thou Shalt Not consists of duo Party of Two and singer NØES (pictured left). 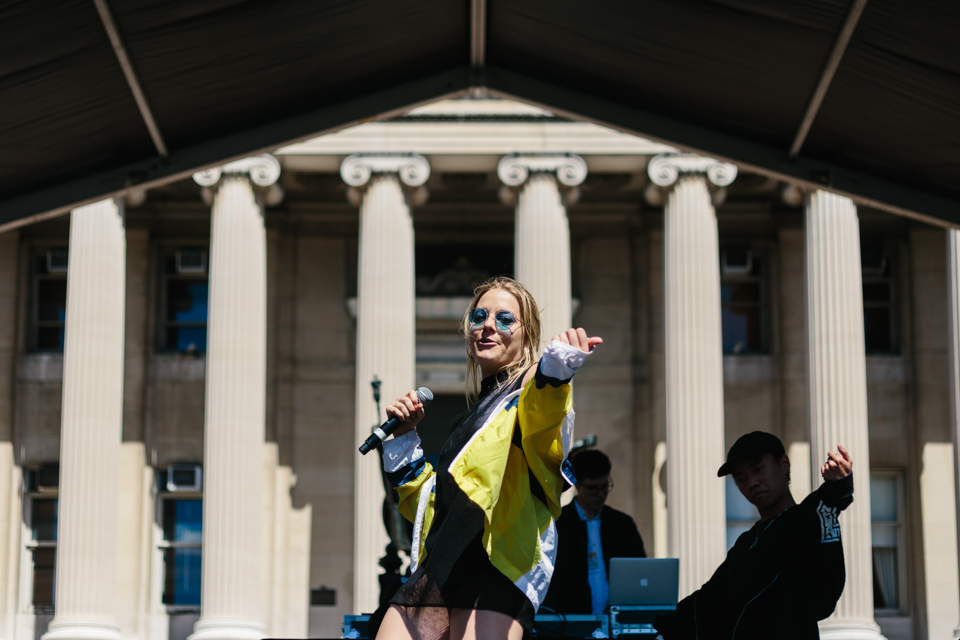 Jenny Goggin, CC ’19, of Thou Shalt Not puts on an energetic performance to start off the day. Eager friends and fans of the student group were among the first to enter the pens on Low Steps. 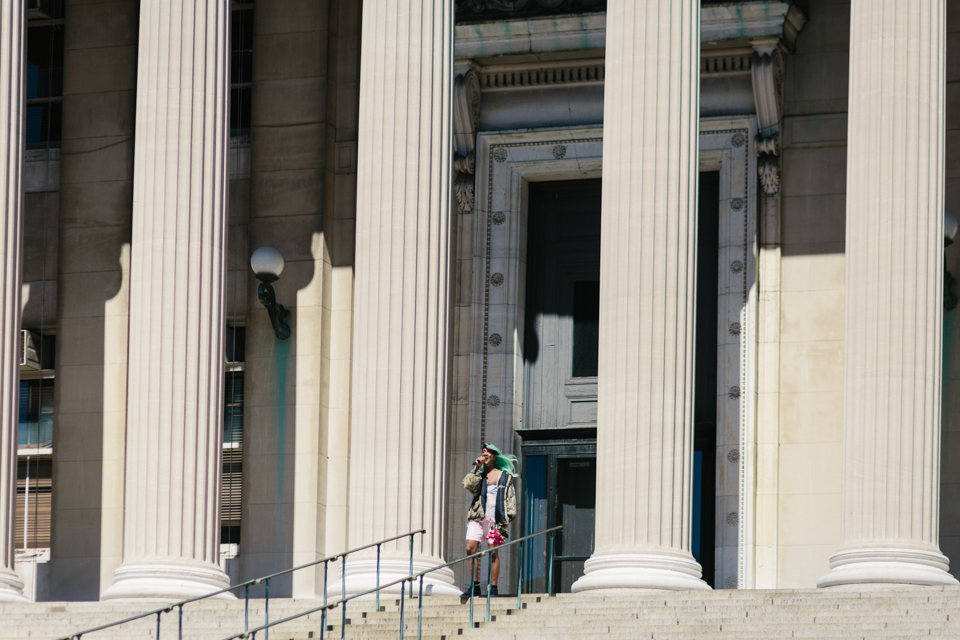 Rapper Mykki Blanco begins her performance with a grand entrance from the top of Low Steps. 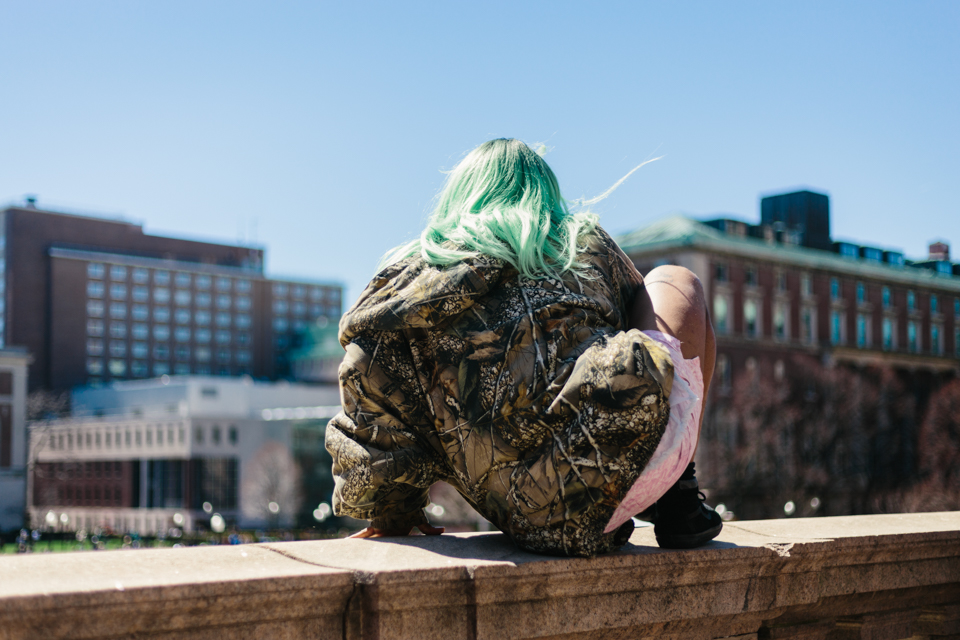 To everyone’s surprise, Blanco jumped over several fences and barriers and strolled through Low Plaza during her performance. 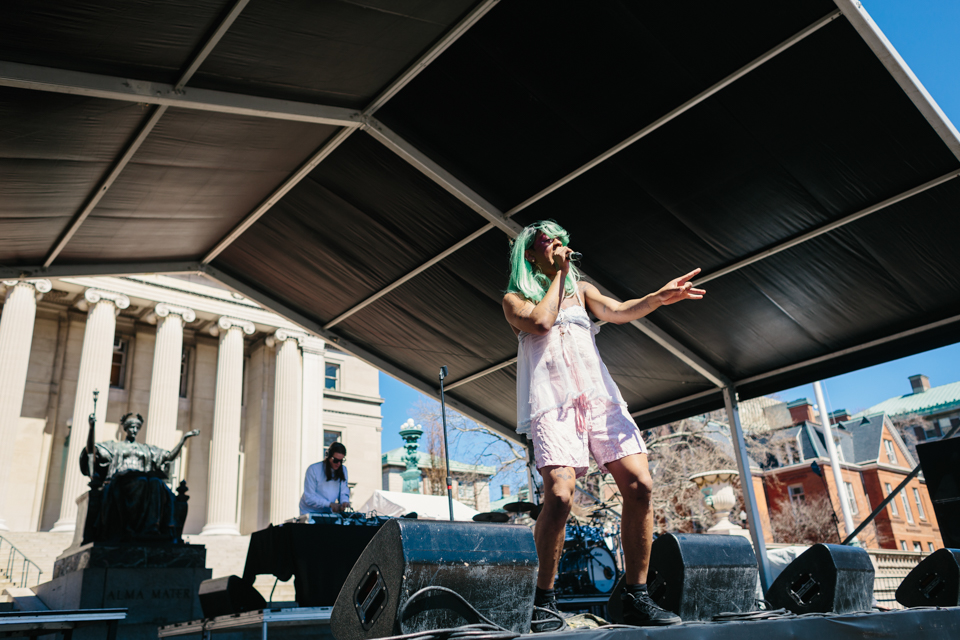 A poet, rapper, and an activist, Blanco gave a performance with purpose. Her calls to “Protect Trans Women” and “Protect Black Children” highlighted her commitment to social activism. 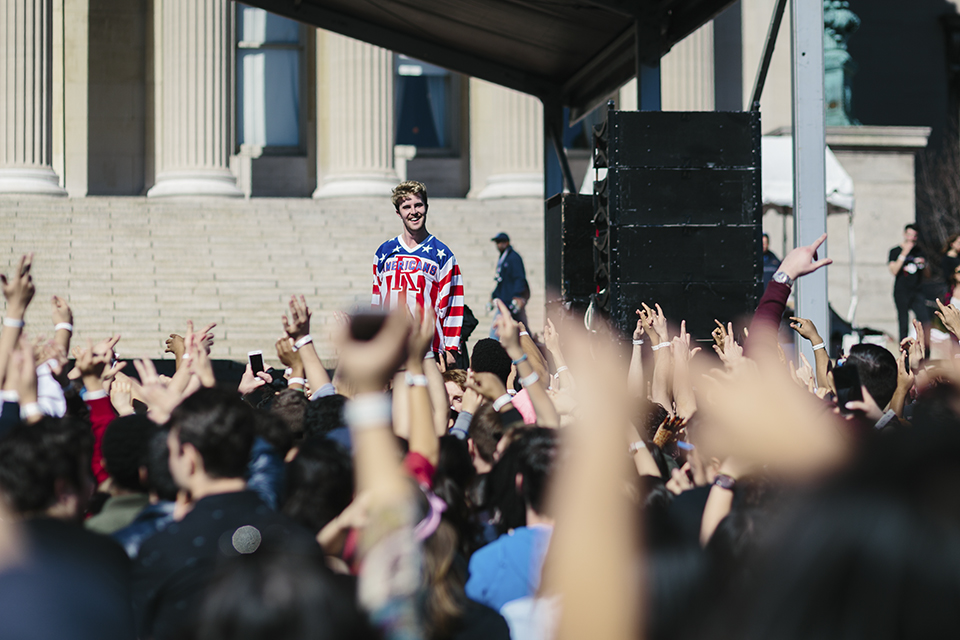 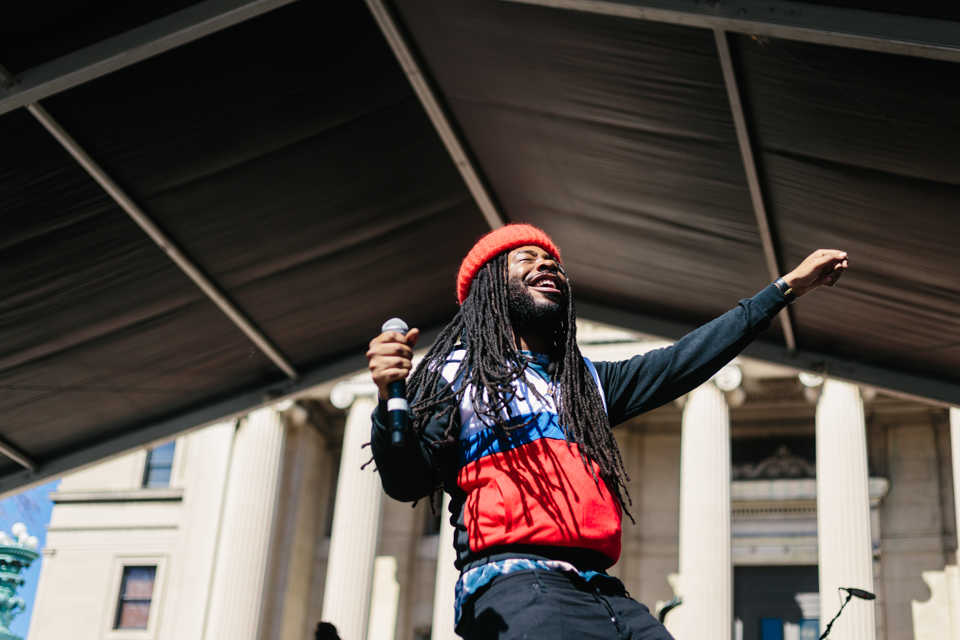 D.R.A.M. (Does Real Ass Music) is an American rapper, singer, and songwriter. His hit single “Broccoli” was nominated for a Grammy and certified quintuple-platinum last year. 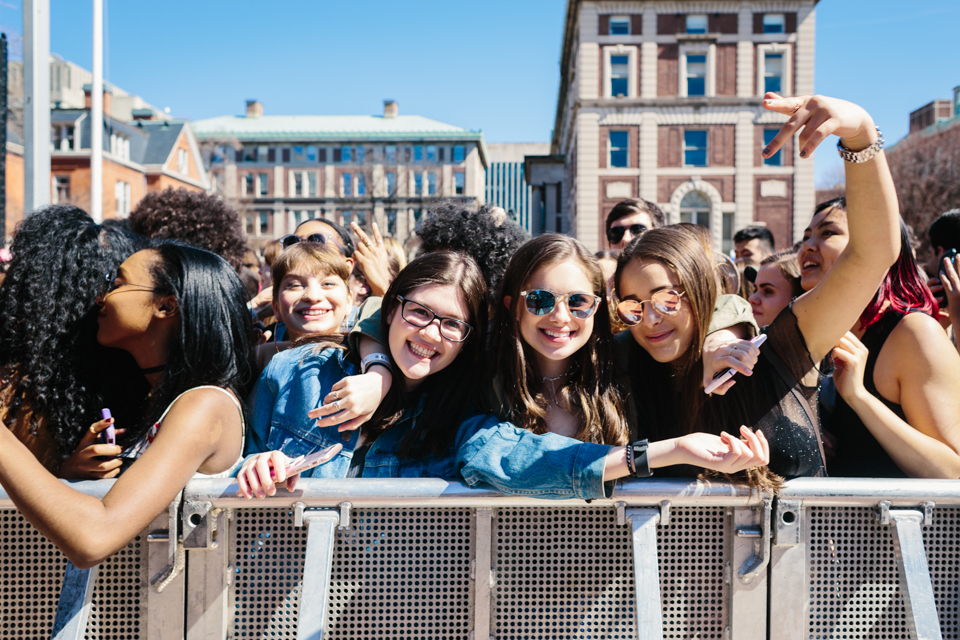 Students quickly fill the pens during D.R.A.M’s performance. The pens maintained last year’s configuration, which only allowed a fraction of the 5,000 ticket holders a chance to get up close. 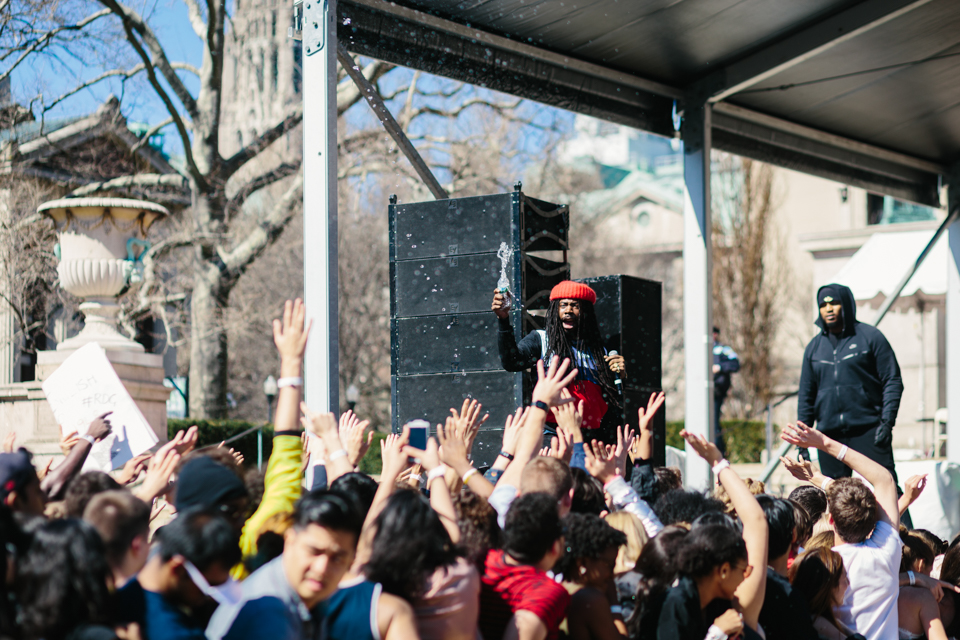 After a long and hot morning, D.R.A.M throws water into the crowd to cool them off. 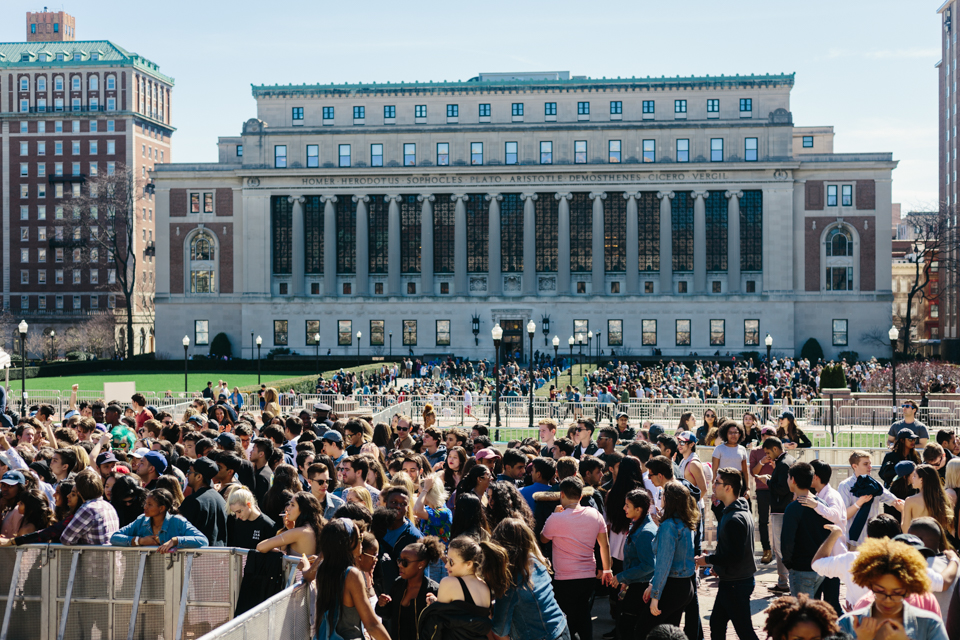 Students pack Low Plaza and Butler Lawns in anticipation of headliner AlunaGeorge. Despite the number of students attending the event, only one lawn was opened. 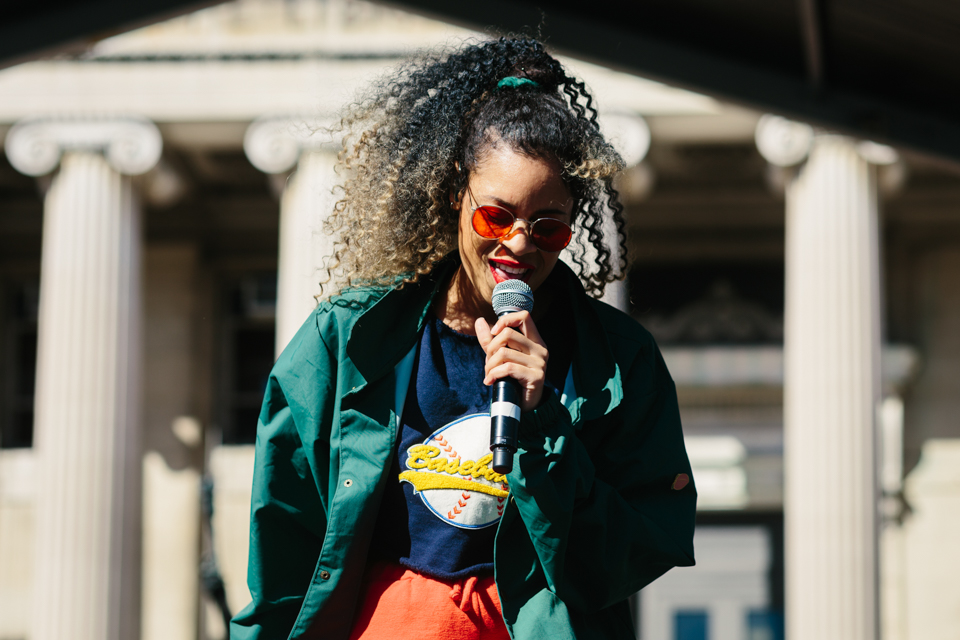 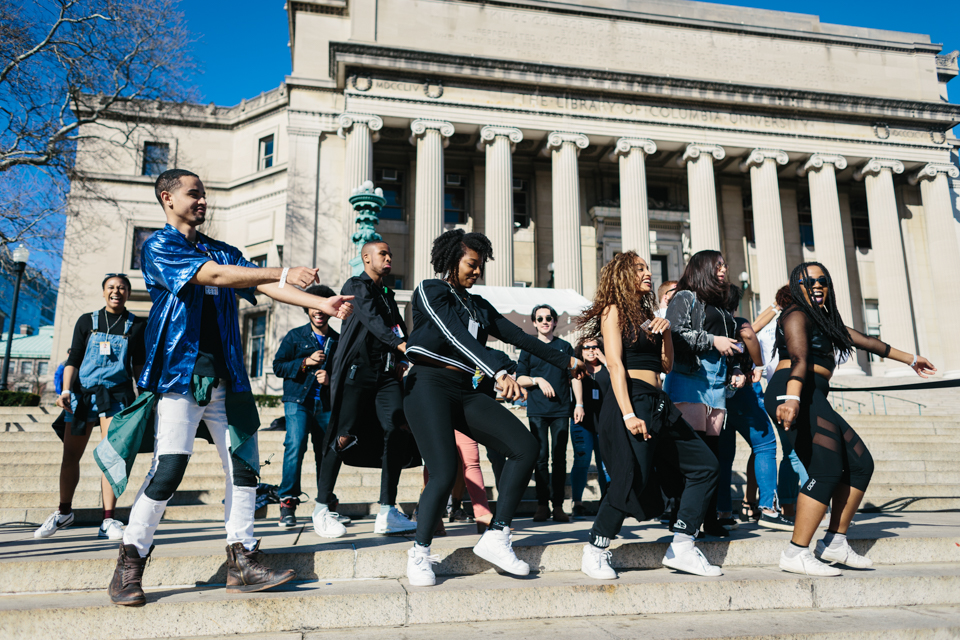 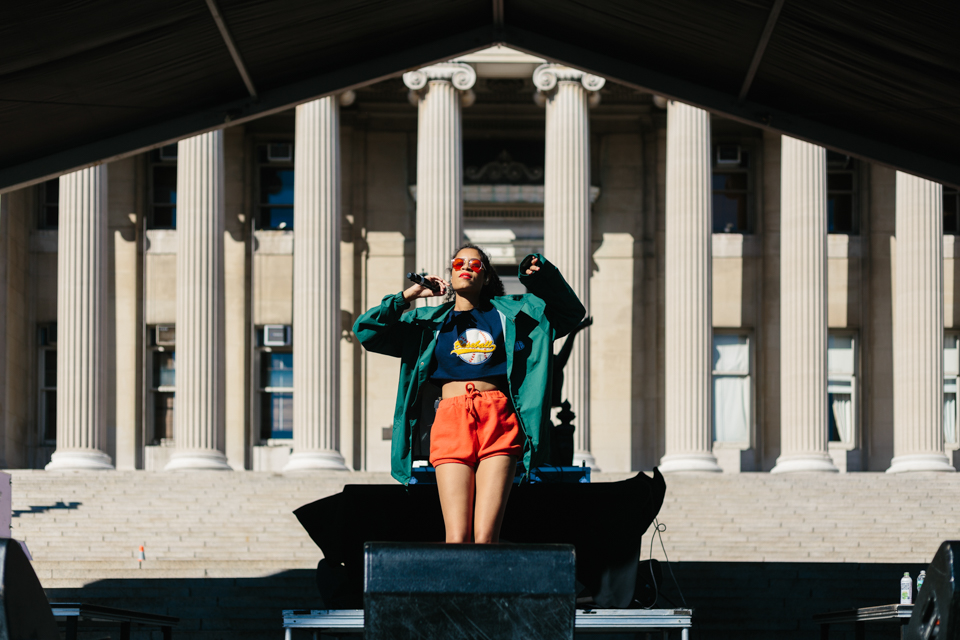 Closing off the show, AlunaGeorge played DJ Snake-produced hit song “You Know You Like It,” which peaked at 13 on the Billboard charts in 2013. Francis took members of the press and Bacchanal committee on stage for a dance-filled finale.