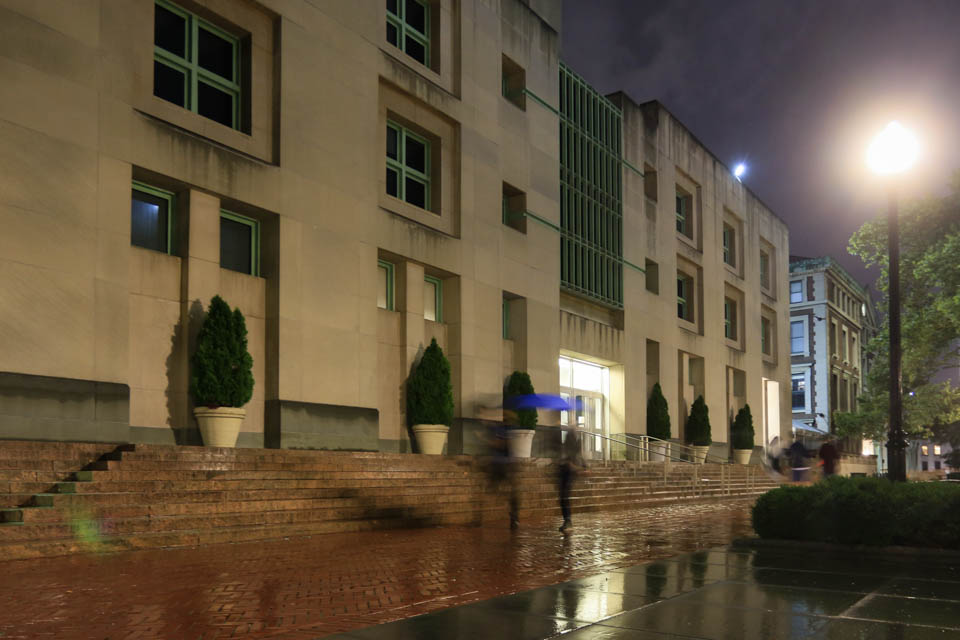 Thomas Earl Lyons was arrested after exposing his genitals to a female student in Uris Hall.

A man was arrested on Columbia’s campus following a report of public lewdness in Uris Hall Saturday night.

At approximately 11 p.m., a man identified as Thomas Earl Lyons entered a bathroom in Uris and exposed his genitals to a female student. Along with a number of Public Safety officers, over five police vehicles, including two unmarked cars, responded to the report. 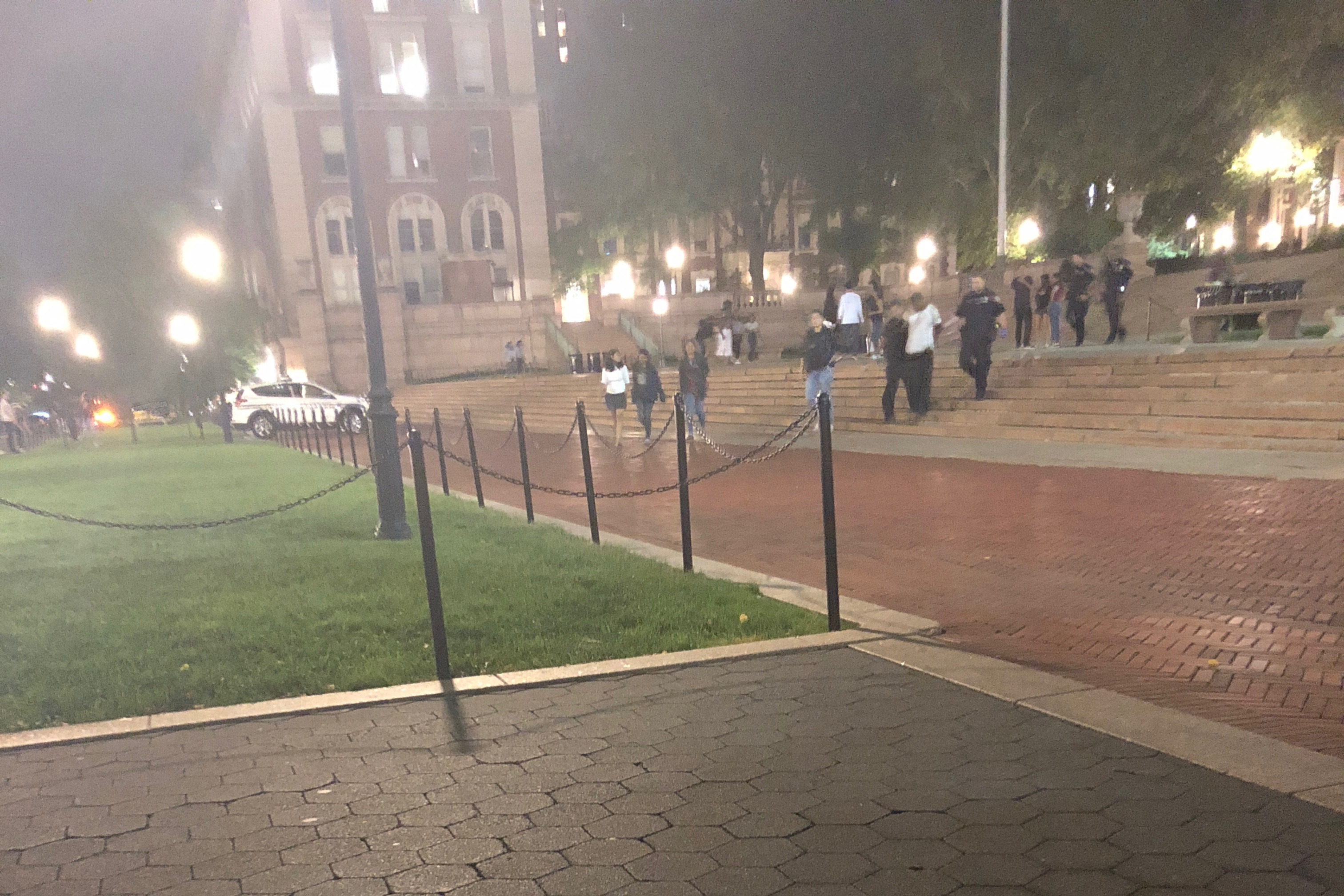 Natalie Guerra
Lyons was apprehended by the NYPD at approximately 11 p.m. last night.

According to the arrest report from the New York Police Department, Lyons acted in a “lewd manner” that “caused the female student to fear for her safety.”

Lyons, 28, is not affiliated with Columbia. However, he was able to access Uris, which is open until midnight, since visitors are not required to produce Columbia IDs.