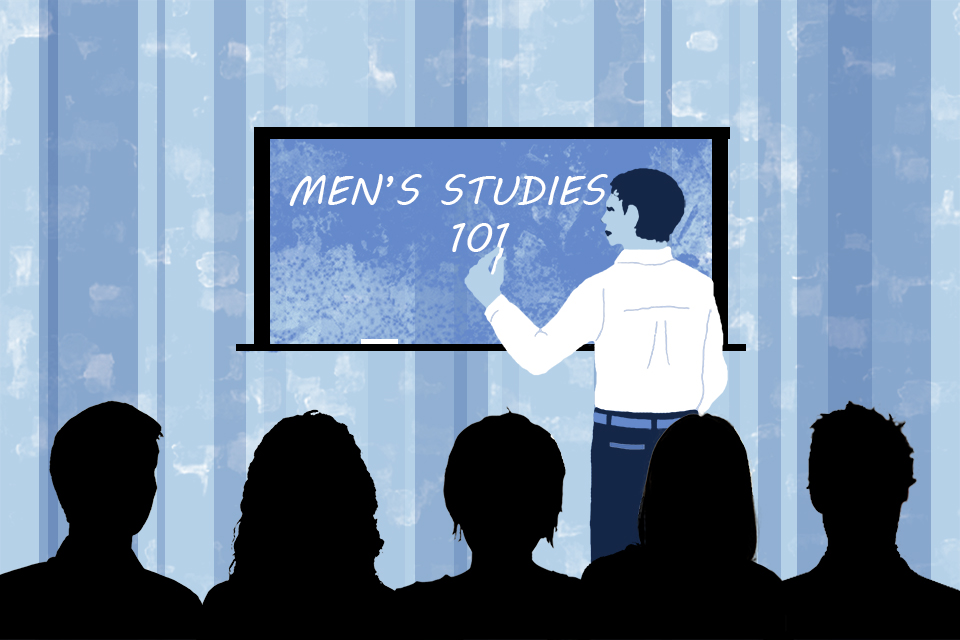 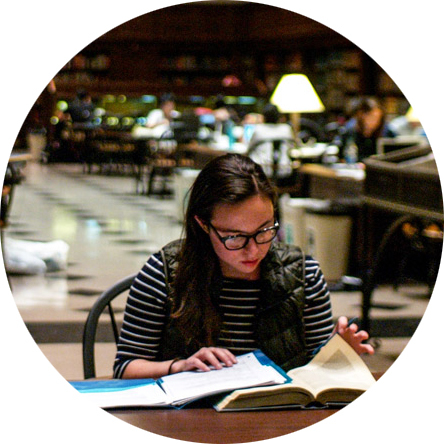 While women's studies courses instilled in me a new consciousness of women's position in the global power hierarchy, the curriculum also rendered me blind to the more subtle instances in which "male privilege" has actually backfired.

While I don't deny that the patriarchy is real, I've come to recognize a lot of the ways in which men are disproportionately disadvantaged. On average, men face extremely high rates of imprisonment, harsher prison sentences than women, a higher rate of completed suicides, academic disenfranchisement, and repressive social norms.

Women's studies classes rarely discuss men's issues. And while many of these courses do touch upon male-centered topics like phallocentrism and masculinity, I've never heard the issues that affect men spoken about.

This is fine—women have many unique problems to be learned about in women's studies courses. However, learning about the nuances of gender oppression for men and boys can be beneficial. Thus, I believe that Columbia should offer a class focused particularly on the problems that men face—a men's issues course, so to speak.

Women, by virtue of being seen as the weaker sex in society, often elicit much more sympathy from listeners when they talk about their concerns. And at Barnard, whenever I've mentioned hardships faced by men, I've been met with laughs and snide remarks. I posit that the global lack of concern for the problems that men face is partially because men do not elicit the same societal level of sympathy. But these issues are real, pressing, and should be taught in the liberal arts classroom.

To begin, men are statistically more likely to face homelessness than women. The National Coalition for the Homeless reported that 76 percent of homeless people are single men. This should come as no surprise to us students. We live in New York City, after all: All of us have seen people sleeping on street corners. But how many of us have stopped to ask why the vast majority of them are men?

Another issue men face that we rarely talk about through the lens of gender equality is mass incarceration. Men constitute 93 percent of people behind bars. Men also receive prison sentences that are 63 percent longer, research shows. While it can be argued that men statistically commit more crimes than women, it's still worth asking why. In the classroom, the problem of men's incarceration could provide students with an interesting case study in male disadvantage.

While the issues I outlined above are partially socioeconomically contingent, there are also men's issues pervasive throughout all socioeconomic strata. One such issue is male academic underachievement. Girls are consistently more likely to get good grades, more likely to graduate from high school, and more likely to attend college. While it is certainly great that women are doing well in school, male academic underachievement is a unique and pernicious problem, one that could and should be discussed in the classroom.

The journalist Cathy Young once wrote, "Focusing solely on female disadvantage was perfectly understandable when women were the ones lacking the basic rights of adult citizens. But today, there is simply no moral or rational justification for any fair-minded [person] to ignore the issues that face men."

Academic courses about male issues have gained currency at several universities in the past few years. There is a men's studies department at Hobart and William Smith colleges, and there's also a Center for the Study of Men and Masculinity at Stony Brook University. Stony Brook's Michael Kimmel has been leading the way in research on men's issues. In offering a men's studies course, Columbia can encourage other Ivy League schools to investigate these issues.

But solving the social problems that are disproportionately likely to affect men, like homelessness, incarceration, and homicide, can help women, too. Women cannot thrive when men aren't thriving, either; we all know men who are also our community members, pastors, fathers, children, workers, doctors, teachers, and labor organizers. Studying men's issues through an academic lens could be a highly effective means of resolving these problems and achieving a truly equitable society.

The author is a Barnard College sophomore majoring in urban studies. She is a first-generation college student and a teaching assistant for Barnard's environmental science department. She tweets @Toni_Airaksinen. The Ivory Tower: Deconstructed runs alternate Wednesdays.