Love and solidarity, a study in contrasts

Love and solidarity, a study in contrasts 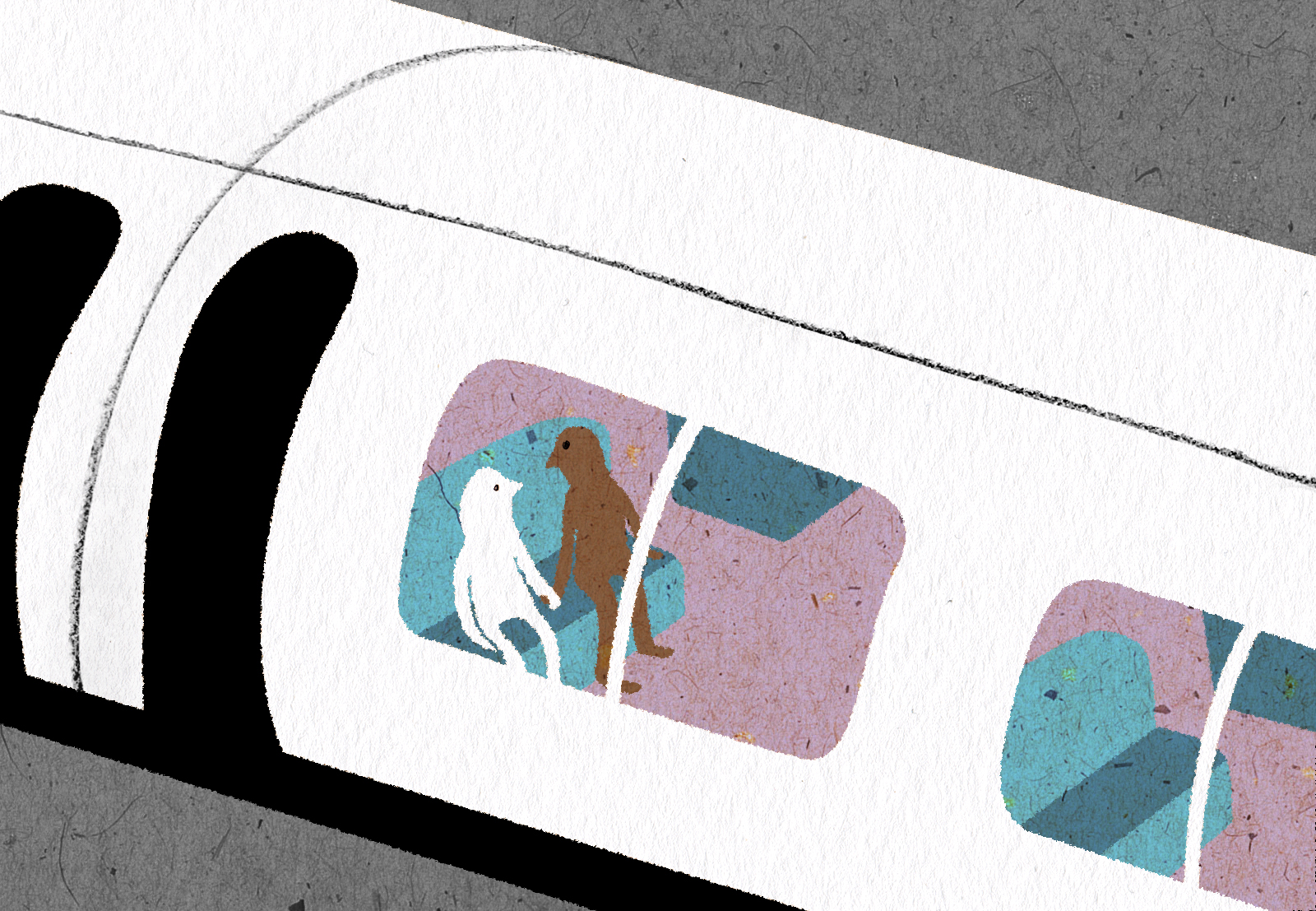 My mother always told me never to date a white person. Before I had even entertained the idea of dating, she was already hammering home the point that brown girls and white people were not to mix. She told me that a white person would never understand what it meant to be a brown woman or how I experienced the world; she promised me that I would always feel some combination of frustration, anger, silence, sadness, disappointment, and loneliness.

Since I dated people of color for most of my romantic life, I didn’t really give a lot of thought to what I would need from a white partner. Indeed, I spent a great deal of years thinking that all I would need from a white partner was for them not to be a racist. In truth, it felt like asking too much for me to want anything more than that. Wanting active allyship and conscious conversation felt like placing the burden of my skin on my partner’s shoulders. It made me feel like an inconvenience. It made the color of my skin feel like a cross for both of us to bear. So I settled for just “not racist.”

But over the years and through the heartbreaks, I realized that there is more to solidarity than silence. And in that realization, I learned to reconceptualize my understanding of “asking too much.”

A few years back, before I managed to make that mental leap, I dated a particularly disappointing white guy. He seemed like he was everything I was looking for: a vocal advocate of anti-racist activism, a self-proclaimed ally, relatively well-read but not pretentious—all of these were things that I associated with the kind of white person who might be able to date a brown woman without making her feel some combination of frustration, anger, silence, sadness, disappointment, and loneliness all of the time. For a little while, things seemed okay.

And then I went home with him to meet his parents. We had vaguely discussed how to handle his all-white family, but he became visibly distressed when I brought up potential scenarios of racist comments and insisted that his family was not racist and we had nothing to worry about. I believed him. I told him I didn’t need him to get angry with them or anything, just that I needed him to gently redirect comments or conversations that were offensive. I wasn’t asking him to fight his family, I was just asking him to be an active ally to me. He promised that he would stand up for me, but assured me that I was being overly nervous and that nothing would happen.

Within the first hour of arriving at his parents’ home, my hair was touched without my permission, my English was complimented in an exceedingly condescending manner, and I was asked where I was “really from” and whether or not “my culture” was familiar with the use of forks. Each time, I looked to him for support or at least a sympathetic grimace, and instead, I saw him laugh along with the off-color jokes as he refused to make eye contact with me. I felt the familiar cocktail of frustration, anger, silence, sadness, disappointment, and loneliness brewing in the pit of my stomach. I felt the bile rise in my throat and the realization crystallize in my mind that this was exactly the white person my mother had warned me about. The one who wasn’t blatantly racist but wasn’t actively anti-racist either. The one who gladly talked a big game about allyship but completely flaked at the first sign of actual conflict—who liked my brown skin and dark hair and big ass but wasn’t willing to deal with the systemic complexities that came along with those more convenient parts of me.

I eventually walked out of that relationship wondering if my mother had been right, if there was no way for a white person to ever be an adequate partner to a person of color. I also walked out of that relationship wondering if my ex had been right and I was actually too sensitive and my standards were actually too high. Was I asking for too much? Was it my brown skin that was to blame for all of this? Was I really the inconvenience I always feared I’d be?

But then, over winter break this past year, I accompanied my relatively new (white) girlfriend to her parents’ house. Over the course of the week, I discovered that my standards were just fine, and that asking for solidarity is not shooting for the stars. I was encouraged by the knowledge that she was aware of her family’s prejudices and biases and that she was ready to interfere when I needed her to. So when I boarded a train to her parents’ home, I knew that I wouldn’t be biting my tongue and choking back bile for a week.

Instead, I watched her masterfully deflect her mother’s implicitly racist comments, defend me and my cultural background in a way that made me feel protected but not like I had become the center of a huge conflict, and casually correct well-meaning but offensive assumptions made about my background.

For once, my standards for solidarity weren’t too high, because they were standards that she already held herself to. For once, it wasn’t difficult or inconvenient for me to bring up race because she was already thinking about it. And every time I thanked her for being so willing to engage in these conversations, she looked at me incredulously and said, “Babe, this is just basic human decency. I’d be fucking stupid not to talk about it.” When I apologized for being an inconvenience, she reminded me that I wasn’t.

On the night of the Golden Globes, when I was exhausted and overwhelmed by the casual racism and constant barrage of messaging that told me brown girls like me didn’t deserve to be represented, she held me while I cried. When I brokenly sobbed that I was so fucking tired of working twice as hard for half as much, she took my hands and affirmed everything I was saying. “It’s not fair,” she told me, “you shouldn’t have to deal with this.”

And it didn’t fix everything. Hell, it didn’t fix anything. Systemic racism didn’t disappear because she was a good ally to me. I still had to deal with the fact that her mother was a racist. We both still had to deal with the humiliation and anger that came from being turned away from a restaurant in her hometown while other (white) couples were being seated right in front of us. She was wonderful and I still felt frustrated, angry, silenced, disappointed, and sad.

But in those moments, with her by my side, fighting for me in the ways I needed her to, I didn’t have to feel alone.

The author is a General Studies pre-med student. They were granted anonymity due to the personal nature of this content.