The art of opinion-making

The art of opinion-making 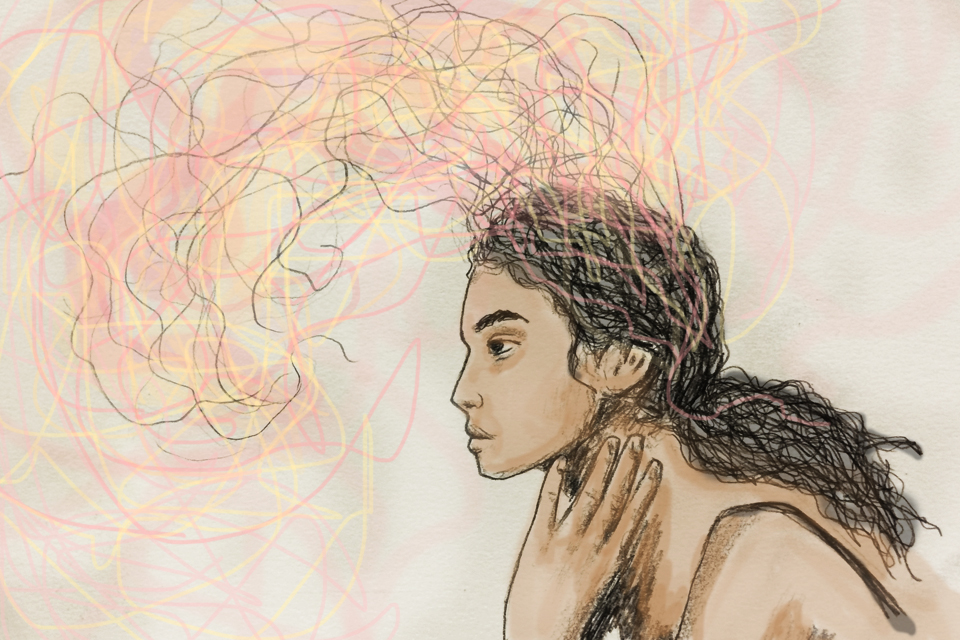 I love opinions—I energetically spatter them around with Pollock-like imprecision, with the Columbia student body as my canvas. And at a campus like Columbia, that is not a distinct characteristic; the campus is colored by our vehemently expressed viewpoints and opinions.

However, before being an opinion columnist this semester, I honestly believed that my opinions were built with the exactness of the Parthenon, with every stone carefully measured and cut before being laid down to form a masterful judgment. As the semester progressed, I began to dismantle my own and others’ opinions and beliefs (mostly because I had to put some on paper every couple of weeks). And, like an architect becoming aware of the great flaws in her own art, I realized that my opinions were not always logically constructed solid structures. They were often vertiginous constructions built upon nebulous intuitions backed by half-baked ideas applied forcefully to vastly different scenarios.

And to be fair, Columbia engenders within us the ability to argue for two hours on a Literature Humanities or Contemporary Civilization book for which we, more often than not, have only skimmed the SparkNotes page. We are accomplished debaters with limited information—what they may lack in facts, our opinions make up in circumlocutory verbiage and intensity. For me, this is particularly apparent in my political science and Middle Eastern, South Asian, and African studies courses, in which charged words (e.g., “neoliberal,” “capitalistic”) are often hurled like invectives at the subject being discussed. These words do have real meanings and do serve a purpose, but more often than not they have become synonymous with expressing disagreement or dislike of an institution or subject.

Perhaps, even more common at Columbia is the following example: During a random conversation with my friend, I described something as “problematic,” and she, with John-McWhorter-like sharp linguistic skills, inquired as to what I meant when I used the word. I saw my Parthenon demolished into dust, because I used “problematic” as a synonym for “wrong” and “I disagree”—it operated as a normative claim rather than any evidence-based argument against the subject matter. (I have since removed “problematic” from my lexicon.)

Opinions are powerful—they move bodies and change minds. However, for opinions to be effective, they must have the full weight of facts behind them, and not just the gusto of feelings. This distinction may seem insignificant, but it’s what separates our opinions from debates that hold real-world gravitas. The easy prescription would be to simply know more about your opinion and be able to defend it, to not use the easy “gotcha” vocabulary, but the more difficult piecemeal argumentation. But we do not have the time to have a carefully crafted opinion on every issue that comes up in our multi-faceted lives.

Now bear with me as I advocate for embracing the “I don’t know” (admittedly a radical stance for an opinion columnist and unhealthy admirer of half-baked opinions). But opinions without facts mean very little. Yes, we are allowed to feel however we want on a myriad of different subjects—but those are just that: uncorroborated feelings. The current political climate epitomizes this point, as both sides (the left and right) have knee-jerk, feelings-based opinions that have become miraculously transformed into fact-based opinions. Mostly because the facts are sought to ratify these opinions—e.g., climate-change deniers.

Instead, if we lack the adequate knowledge to be fully informed on a topic, then we should choose to withhold an opinion until properly educated. This is hard. This is unlearning most of our two years in Literature Humanities and Contemporary Civilization. This is embracing the “I don’t know” in conversation.

Rekha Kennedy is a senior majoring in political science and Middle Eastern, South Asian, and African studies. This may be the last column of Rekhannisance, but you can still follow her opinions on Twitter @RekhaKennedy.