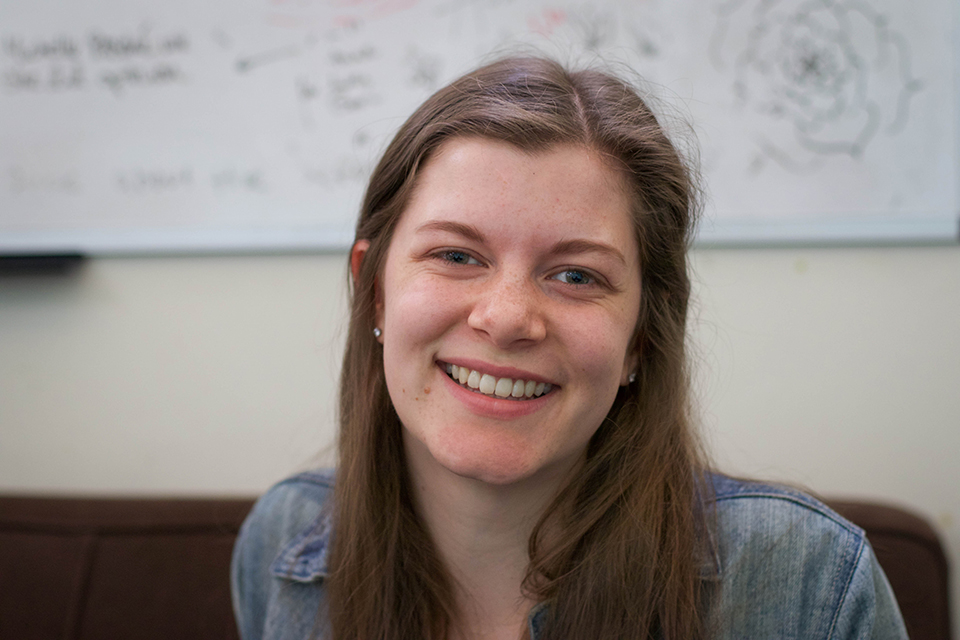 When I was a first-year copy staffer at Spectator, I learned a lot of rules. Grammar, style, Columbia-specific jargon—I was the ultimate language expert. Among these rules, there was one in particular I could have sworn somebody taught me—that in referring to ages, there was a single hyphen, i.e., “an eight-year old,” rather than (the correct) “an eight-year-old.” A rule that only a zealous Spec Style enthusiast would care about. I climbed the ranks of Spec over the years and followed this rule steadfastly, along with many, many others. I caught it every time, thinking my eye was so sharp.

Last semester—my last as a copy editor at Spectator—someone pointed out that I was wrong. In three years, I had never double-checked this rule about how to format ages. Although our loyal readers probably never noticed it, it meant a lot to me—that single hyphen stood for my arrogance, for every mistake I unknowingly made that nobody else caught.

And yet, I didn’t feel like a failure. I taught the younger staffers so that the mistake wouldn’t be made again, and I told myself to be more careful next time. I also made a mental note that this would make a great anecdote to use as life advice someday.

The support of my peers at Spectator didn’t make it impossible to fail, but it did make it impossible not to learn. Like when a younger copy editor leaned over and said, “Wait, isn’t there supposed to be another hyphen there?” Like the first time I flew solo during production as head copy editor of The Eye, excited but completely clueless. Like when I tried to wrestle with complex emotions in my very first story for The Eye and was encouraged every step of the way by my editors.

Three and a half years later, I understand a lot more about journalism and editorial work, but that’s not how I define my experience here. It is by a lesson that I always shrugged off as too cliché, but that everybody someday learns and will try to impart on others: You will thrive when you find somewhere you can fail successfully.

Spectator is a student publication, and that’s what I’ve always thought was its greatest asset and resource: the students. I learned and I taught, and what was most important to me was the incredible student leaders that learned and taught beside me. I know everyone always tells you to try new things in college—push your boundaries!—but they don’t realize that it’s scary. It’s mortifying. You’ll fail and be ashamed. And over the last few years, I often did fail, but it didn’t ruin me. Yes, my cheeks burned when I realized my missing hyphen, but not for long. These years in college were a time not only to dive into the deep, lost and flailing, but also to find a place where people buoyed me back up to try again.

Some of these people rose and fell beside me at Spectator—Miranda, my heart and soul. Jenny, the sunshine of my days and my late, late nights. Rébecca, my musical muse and model of relentless determination. Allison, somehow both my little protégé and my heroine. You are some of the most talented, fierce, and ambitious women I have ever met. All my editors and mentors who invested in me—I owe it all to you.

There have been lots of times when I’ve been scared to ask for help—my boss for a raise, my professor for her opinions on my thesis, my adviser for a recommendation. But finding a buffer zone at Spectator, somewhere outside the real world—where 20-year-olds successfully run a large-scale newspaper—has given me the opportunity to ask questions without fear. Where’s the best place to conduct an interview for a story? (ButCaf, a library study room, a stairwell.) How do I come up with a witty headline? (Alliteration is always a safe go-to.) What kind of advice are people looking for in a senior column? (Hopefully something with a grammar metaphor.)

Sometimes the answer is as important as a single hyphen.

To respond to this senior column, or to submit an op-ed, contact opinion@columbiaspectator.com.