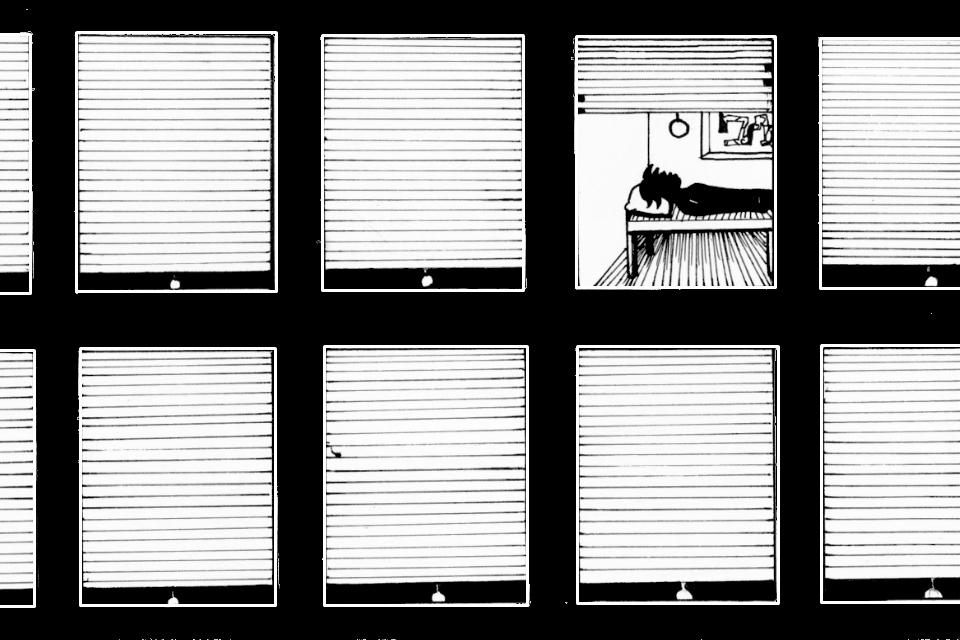 The message that’s projected to you during NSOP—between the bites of surf-and-turf and cheers from sophomores in neon T-shirts—is that you’re about to embark on the greatest four years of your life.

Movies, teachers, and glossy brochures have all said it’s supposed to be this way: If high school is about facing cliques and teenage angst, college allows you to have some glorious four-year journey and begin the liberating process of “finding yourself.”

“You’ll be inspired to take on the world at every intersection,” the NSOP videos tell you, as they pan dramatically over Low Library from above. “During your time here, this will be your home.” My orientation was no better: On my first night of college, the hall director came to my floor and said that we were about to start the most magical year of our lives. But what they don’t tell you—and what you’ve maybe already learned—is that this idealized vision of campus does not exist.You lie awake in your room with the lights on, listening to the faint chatter of hallway conversations or a pregame next door. But you feel too afraid, too awkward, to go out and join them. You learn to sit in Ferris by yourself, poking at your pasta as you pretend to do your reading and avoid the stares of people walking down the Lerner ramps. That friend you made during NSOP becomes that classmate you get lunch with every so often and eventually that person you make eye contact with on College Walk, exchanging little more than a wave and a nod and maybe a cold, “Hey.”And most of the time, you think you’re the only one who feels this way, for whom things didn’t turn out the way you had expected. Three years ago, I certainly did.

Many a weekend night my first semester was spent in Butler Library, drinking shitty cups of Blue Java coffee and wondering if I’d ever get an invite to trade them in for red solo cups in Carman. More than once, I sprinted into Lit Hum 20 minutes late, barely finished essay in hand, as the rest of my class sat and stared at me silently.

For everyone else, it seemed, the glossy college lifestyle was not an act: They joined COÖP and did all the reading and showed up on my Snapchat feed at East Campus parties or 1020, hanging out with the best friends they made on their floor. They were having that magical year I’d been told about.

But what I needed to hear—and what I’m telling you now—is that everyone around you is feeling just as lonely and disillusioned as you are.

It might not seem that way when you scroll through Facebook or Instagram or make small talk in the floor lounge. If that’s your barometer on life here, you’ll think all your classmates are achieving a kind of social and academic perfection, and you’re the one who’s struggling.

Most of the time at Columbia, people only give you a surface impression of how they’re really doing. It’s probably what got us all here in the first place: We’re so conditioned to be impressive, to sell ourselves to that next opportunity, that we train ourselves not to be vulnerable about our insecurities.

I thought everyone who lived down the hall from me, everyone in my Lit Hum class, everyone I had crossed paths with just enough to know their name had it together. It wasn’t until I became a resident adviser the following year—until I was privy to the kind of things John Jay first-years confess in private—that I learned no one really has it figured out.

The truth is that Columbia cannot live up to the impossible, idealized version of what we expected it would be. You probably won’t have the perfect college experience you imagined for yourself. And that’s okay.

You don’t need to have all the answers, and you don’t need to make it seem like you do. Because the floormates at the pregame next door, the people staring at you in Ferris or in Lit Hum, that near-stranger on College Walk, everyone who has fed you some ridiculous expectations about this school: They’re barely coming to terms with reality too.

Teo Armus is a Columbia College senior majoring in urban studies. He is a resident adviser and a former deputy news editor and senior staff writer for Spectator. Tweet him your feelings @teoarmus. From Where I’m Standing runs alternate Thursdays.