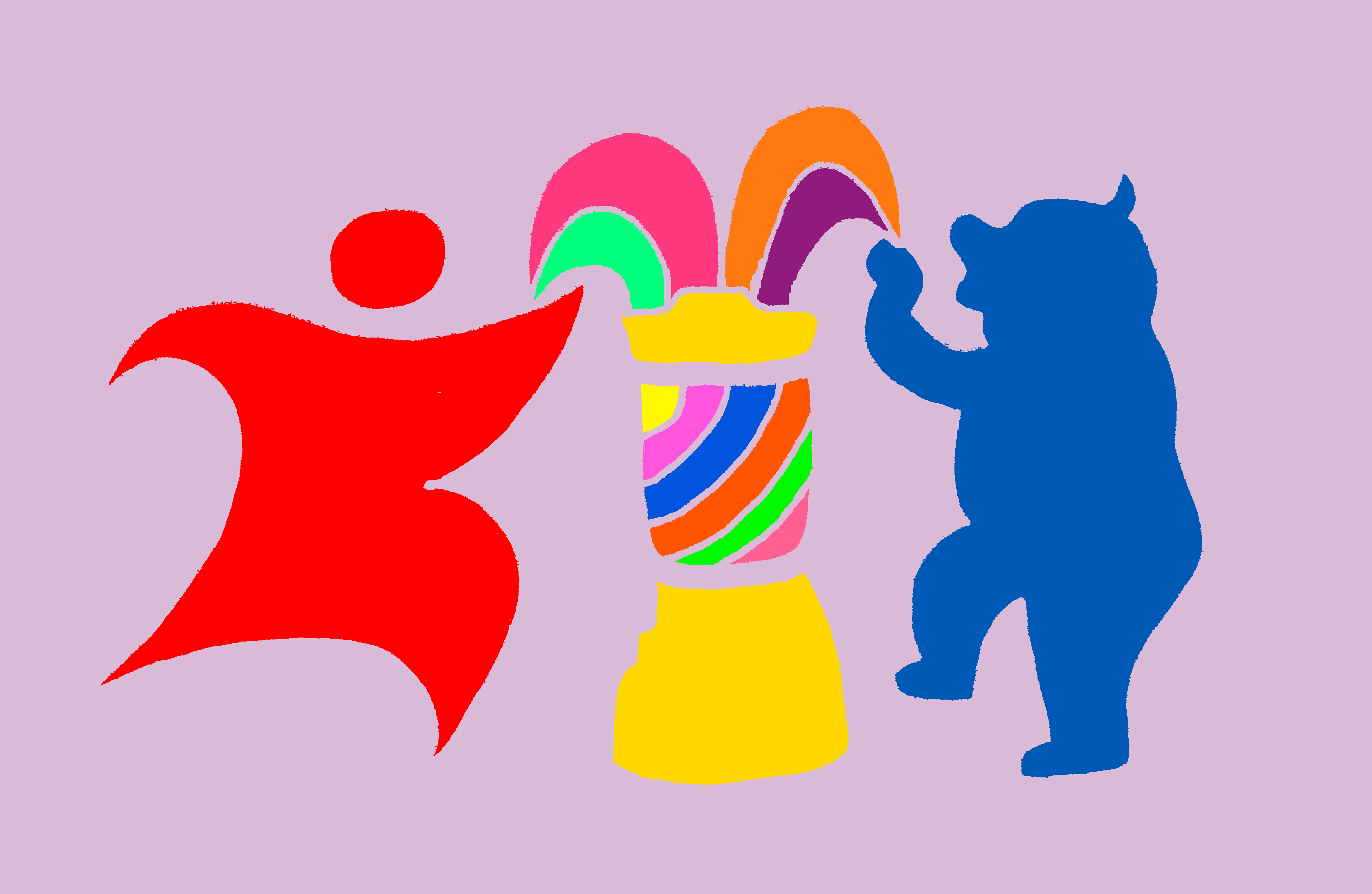 Barnard dining needs an overhaul. From the variety of issues with dining hall food options, to the way Barnard handles eating disorders, to the fact that Barnard still has ties with the food company Aramark, changes are becoming more and more necessary.

The dining halls themselves are, in my personal opinion, insufficiently stocked, at least for the $3,295 Platinum Meal Plan that all first-year students are required to purchase. For example, Hewitt Dining Hall does not offer enough protein and vegetarian options, and Liz’s Place’s prices are ridiculous (prepare to fork over $10 to $15 for any sort of substantial prepackaged lunch).

Then there’s the fact that Diana Café currently serves smoothies as main courses for dinner. Diana smoothies, though delicious and nutritious, are rarely sufficiently filling main courses. Labeling them as such promotes the idea that a smoothie—which is devoid of protein supplements and other substantial ingredients—is a wholesome meal. Though this may seem like a trivial complaint, for students with eating disorders, these kinds of seemingly innocuous annoyances can be dangerous catalysts. Plus, somehow I can’t imagine that a coed college would ever serve a fruit smoothie as a main course.

But the most glaring problem with Barnard’s food services is the place where the food comes from—a corporation that has been the subject of so many scandals and defamation reports that it is shocking that Barnard continues to use its services. Aramark is a food and uniform supply company currently valued at $14.6 billion. It has been accused of firing workers for reporting unsanitary conditions, paying inadequate wages (Huffington Post ranked it sixth on a list of the top 10 lowest paying companies in America), and firing anyone who files Equal Employment Condition claims.

The most damning of the claims concerns the food it serves prisons. The company has been the subject of food safety accusations that include a 2013 revelation by the journalist Chris Hedges, who discovered that food at Burlington County Jail, among many other prisons, was often served spoiled, leading to sickness among inmates. Maggots were found in food at several prisons across the nation. Plus, Aramark employees have been banned from entering Ohio prisons due to accusations of sexual harassment and have faced allegations of other inappropriate behaviors such as using racial slurs.

Objectively, there is absolutely no reason or excuse for Barnard’s continued support for this corporation. Many other colleges have cut ties with the company, so the fact that Barnard still uses Aramark is particularly concerning. On January 9 leaders of the Free Alabama Movement launched a protest against the multi-billion dollar food conglomerate. A few months later, in March, the University of Houston pulled out of its contract with Aramark. In 2016, the University of Chicago terminated its contract. Barnard should follow suit.

Food should be something that supports us in our everyday activities, that revitalizes us and gives us energy, and that gives us an opportunity to stop and reflect or come together. Some of my favorite memories at school have been lunches with friends, and in a school where people are often too busy to unite, mealtimes are great excuses to get together.

But try eating a bite of Aramark’s food at Diana or Hewitt while thinking about the fact that someone in a prison a hundred miles away is probably biting into a maggot-filled lump of mashed potatoes, and it’s an entirely different experience. Barnard, it’s time to step up the nutrition game.