The classics major is classist

The classics major is classist 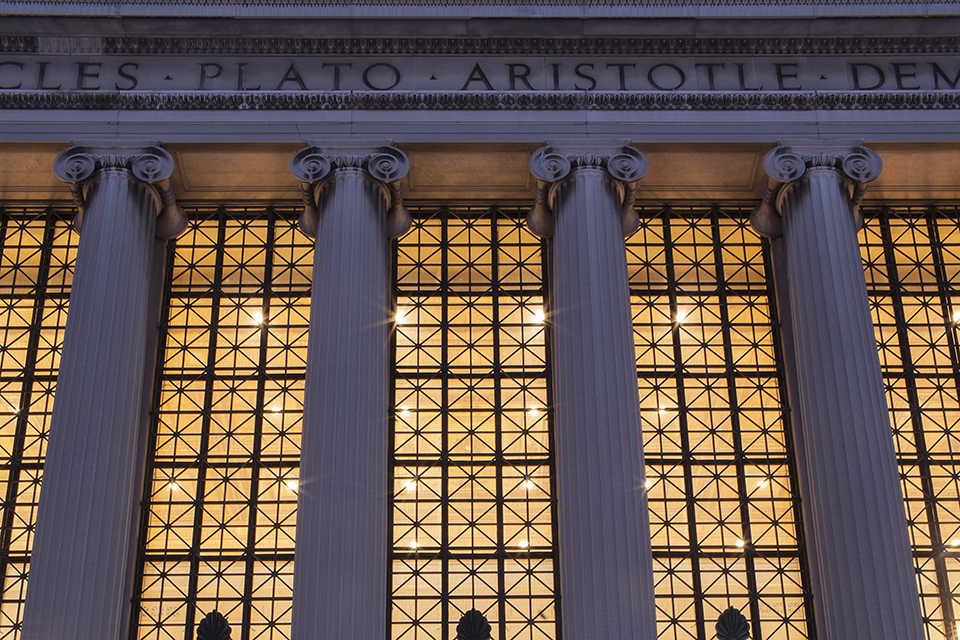 I arrived at Columbia with no idea of what I wanted to study. An impulsive decision to register for a history course on ancient Greece, coupled with Columbia’s fetish for antiquity in Literature Humanities, inspired me to consider classics as a potential major.

However, after looking at the course requirements, I felt overwhelmed. The mastery of two languages—Greek and Latin—combined with multiple ancient culture courses seemed daunting, considering that the Core already takes a huge chunk of available class space. After asking around, I soon realized most classics majors already had a background in ancient languages, and when I spoke to my adviser about my concerns, she suggested taking language classes on campus over the summer.

“Yeah sure, let me just shell out a couple thousand dollars for a Greek class, more than my entire family contribution for the academic year,” I thought to myself, frustrated with what came across to me as my adviser’s failure to consider that some students don’t have the financial means to further their studies over the summer.

The difficulty associated with obtaining a classics degree for a student lacking a privileged background—financially or academically—reflects a larger issue at Columbia. Before arriving, it’s easy to assume that we will be playing on a level field with our classmates and that truly anything is possible during our time here. This simply isn’t accurate. Two main barriers exist in major attainability: unequal educational backgrounds that lead to a difference in academic experience and monetary concerns regarding financing studies beyond a typical semester.

Just declaring certain majors involves barriers for students from schools lacking advanced placement courses or only offering one foreign language. Majors like classics and comparative literature seem daunting to students who were never exposed to the languages they require. Students from elite educational backgrounds start their time at Columbia with a leg up on their less fortunate peers, often testing out of language requirements or lower levels of certain subjects, allowing them to advance more quickly in their major.

The ability to test out of some classes and get course credit heavily relies on access to, and results of, AP exams. This is undoubtedly more difficult for low-income students who come from high schools that lack AP or honors courses. It is still possible to take AP exams without completing the courses associated with them, but the barrier of affording to take the expensive exams still exists, as schools lacking AP courses also lack test waivers. Columbia’s system of awarding credit is inherently flawed, as it favors the rich and well-educated. Columbia’s classist system of awarding credit exacerbates low-income students’ difficulty in attaining certain majors, as Columbia already has some of the toughest graduation requirements in the Ivy League, and the (mostly low-income) students who couldn’t take advanced classes are left to bear the full course load.

Therefore, picking a major becomes a much more complicated, pressing issue for low-income students. They must prioritize completing course requirements, finding employment, and paying off debts before they can act based on pure enjoyment and passion. No matter how many opportunities are provided here at Columbia, some students bear the burden of constantly worrying about money guiding their studies and career goals.

While this may be a broader societal issue, these flaws exist specifically at this academic institution. Any major offered here is, in theory, achievable, but it is significantly harder to major in a field with extensive requirements—especially of niche ancient or foreign languages—if you have no previous experience and would need summer courses to catch up or even just to graduate on time.

Grace Bertelli is a first-year in Columbia College who would like to study classics if she could somehow manage to learn both Latin and Greek. She is involved in QuestBridge, Columbia First-Generation Low-Income Partnership, the Undergraduate Recruitment Committee, the Multicultural Recruitment Committee, and the Columbia University Marching Band (g(tb)^2).