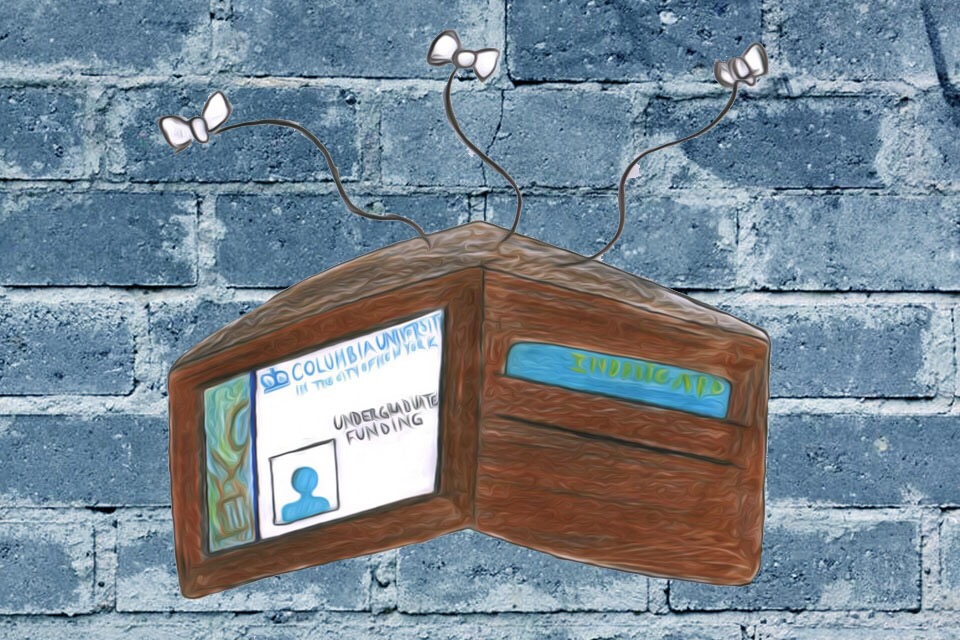 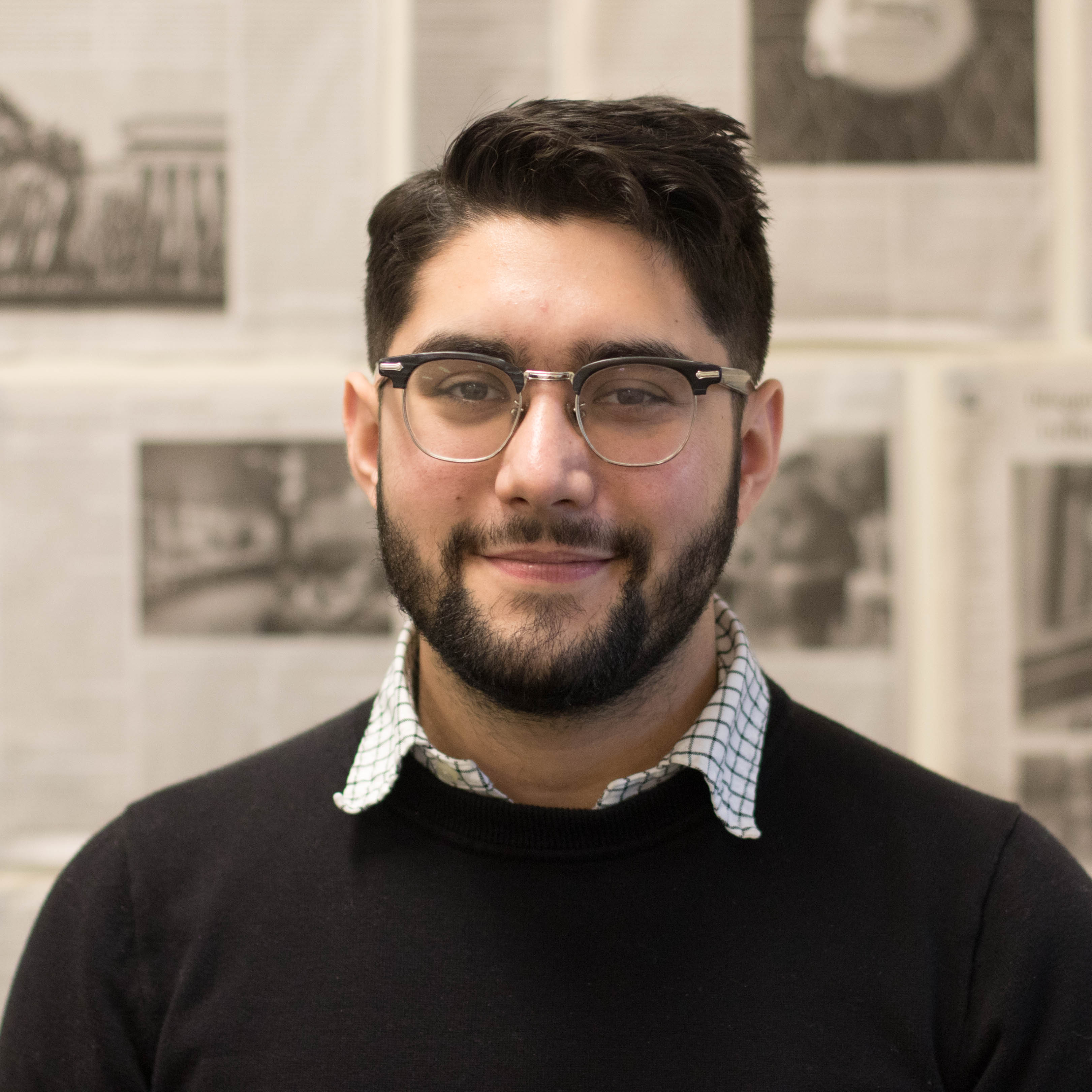 When walking across campus I am often struck by how few people I see wearing Columbia swag. If you were to ask most students about school spirit, they would laugh. When many students graduate from Columbia, they see it as the place where they got their degree, rather than a place that they look back on fondly.

In the late 1890s, at the insistence of President Low, Columbia purchased land in Morningside Heights and began the construction of a new, expanded campus for the fledgling University. With the new campus, the president envisioned a new Columbia: one that would place more emphasis on its status as a graduate and research institution. Around the time that Columbia began the construction of its new graduate-centered campus, Abbott Lowell was appointed president of Harvard University and took an opposite tack, choosing to emphasize Harvard’s commitment to undergraduate education. As part of his vision he aimed to foster a unified campus residential community where students would not be divided by their class background but instead would live in shared residential communities.

Lowell’s vision was fully realized when Edward Harkness, a notable educational philanthropist, offered to donate a large sum of money for the creation of a residential college system at Harvard and Yale in the early 1930s. However, while Harvard and Yale were choosing to emphasize the importance of undergraduate life at their respective universities, Columbia President Nicholas Butler chose instead to prioritize the creation of what he called a new “laboratory” building on undergraduate athletics fields.

It is hard to argue that Columbia is not making the same mistakes today. President Bollinger recently announced the creation of the Manhattanville campus, a 6.3 billion dollar expansion project that would nearly double the current campus footprint and an investment that notably omits undergraduates altogether. Nearly all of the buildings on the new campus are dedicated to biomedical technology or STEM research, with the notable exception of the Lenfest Art Center and the Columbia Business School. Columbia’s decision—to embark upon one of the largest expansion projects in its history without paying attention to the spatial needs or concerns of its undergraduates—is even more striking given the fact that peer institutions have recently reiterated their commitment to undergraduate education.

Harvard University, as part of its massive fundraising campaign, has pledged $500 million towards its house renewal effort, a project aimed at investing in undergraduate student life through massive gut renovations of undergraduate houses and an in-depth plan centered on fostering student interaction and community. Yale recently completed the construction of two new undergraduate colleges, which it announced as a reiteration of its commitment to undergraduate education. Princeton announced plans for the creation of a new residential college. Institutions such as the University of Pennsylvania have more recently adopted a house system and stressed the importance of a unified undergraduate community. Even the University of Chicago, long famous for its status as a graduate institution and also notably strapped for space, recently completed construction of a massive 400,000-square foot residence hall filled with multiple college houses and dining halls. This project represents a commitment to the idea that university life should exist with a strong undergraduate community at the university’s center.

Columbia faces unique challenges due to its lack of space, but there are numerous solutions available that would not require the purchase of new land. One proposal is for Columbia, after the Business School moves to Manhattanville in 2022, to convert Uris Hall into the center of student life that it was originally designated to be. Alternatively, Columbia could renovate and convert already-existing residence halls into cohesive community centers with more gathering spaces. These are only two of many possible solutions that could help foster undergraduate student well-being and a better sense of community at Columbia. However, Columbia has outlined no major plans to transform undergraduate student life and it seems unlikely that any change is forthcoming.

In the meantime, we are all left to continue fighting over what little student space is available. We have to fight to book rooms in Lerner for club events, jostle for seats in the dining halls, and sit alone in our rooms due to lack of community gathering spaces. Recently, Columbia unveiled a 14-point plan, based on the results of the JED Campus Assessment, on how it intends to transform undergraduate student life. Missing from this plan was any mention of undergraduate student space and its impact on the health of a strong student community. I encourage the University to prioritize undergraduate student space;otherwise, we will continue to be relegated to the sidelines and forced to watch as the University transforms in the 21st century without us.

Robert Godfried is a senior in Columbia College majoring in sociology. He thinks President Bollinger would be more popular if he started reading this column. Robert can be reached at rbg2125@columbia.edu. The Sexy Side of Local Politics, runs alternate Thursdays.