If you’re reading this, stop being a sadboi

If you’re reading this, stop being a sadboi 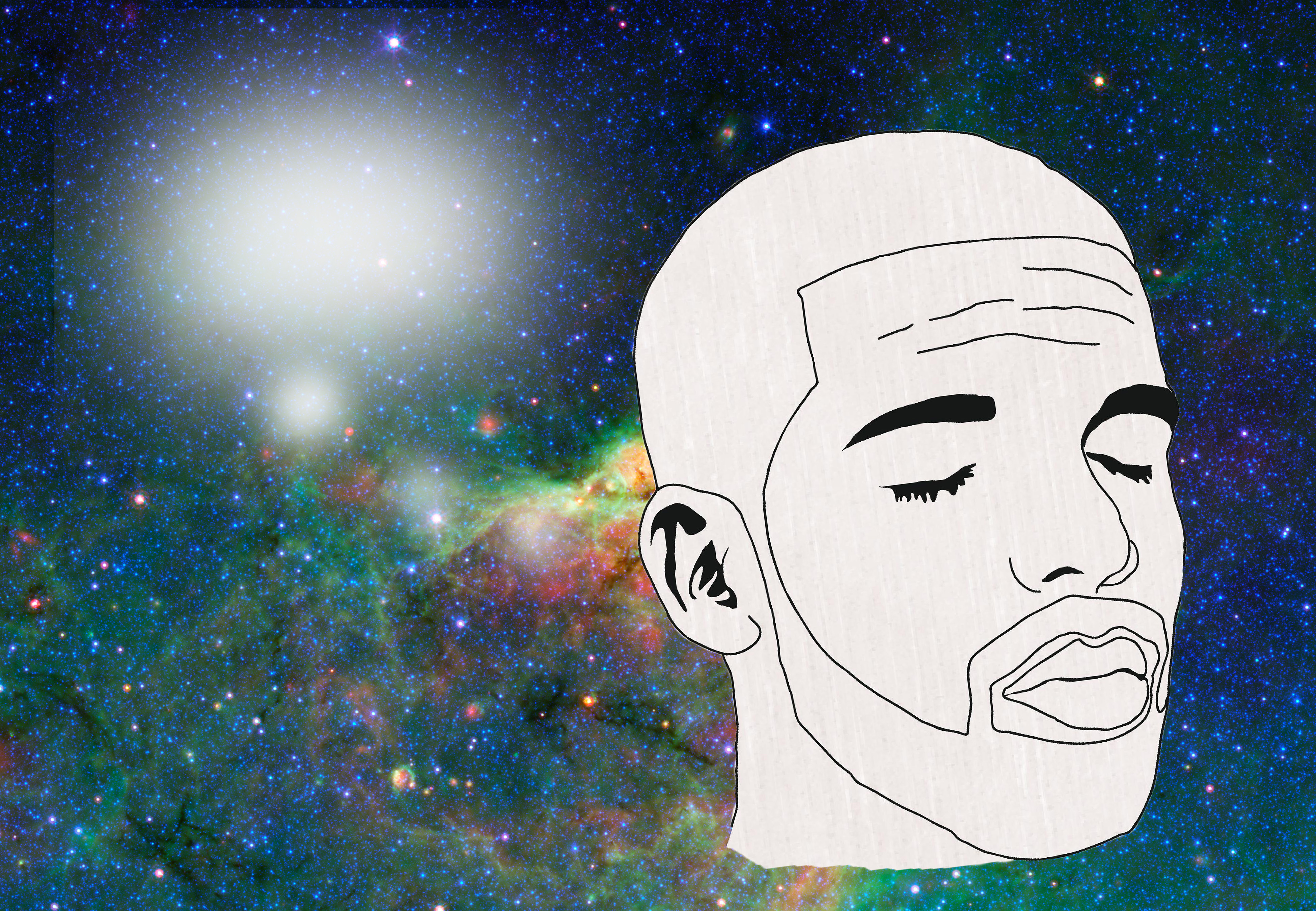 For some, it was The Dark Side of the Moon. For others, In The Aeroplane Over the Sea. And still others had The College Dropout. My first college album, the record I associate most strongly with my time at Columbia, was Drake’s If You’re Reading This It’s Too Late. I listened to it three days after it came out, the morning after Valentine’s Day 2015.

I had spent the previous evening wallowing in self-pity instead of going out to a friend’s birthday party. This was not staying back for self-care. I was lonely, despondent about being single. To this day, it remains one of my favorite projects from Drake. It was a project I consistently listened to all the way through at every imaginable time. As a sadboi myself, I was also more taken by the mixtape because it managed to walk the fine line between the grandeur of success and a persistent loneliness.

At Columbia, the sadboi is seemingly everywhere. Foucault is the only philosopher he reads through his wireframe glasses. His music taste could possibly feature Beach House, Animal Collective, and The Smiths. He’ll invite you to his next Postcrypt show or remind you to tune into WBAR when he’s programming. He is the architecture major sitting in Liz’s Place. He is the English major in your seminar that is unironically, uncomplicatedly into the Beats. He is the philosophy bro who will question the concept of emotional labor.

The sadboi identity is defined by heartbreak or general romantic dissatisfaction. It assumes the existence of a Rosaline, a Sarah Marshall that has somehow hurt the boy in question. Both of these figures become abstracted away from the individuals they were originally tied to.

But it is a worldview that is immature, that is toxic to the sadboi himself and toxic to those who he puts into this framework.

I am by no means perfect and do not pretend to have all the answers. There are unexamined frameworks that still define the way I see the world, and I am not as open as I would like to be about my mental health. Nevertheless, as a recent Columbia graduate, I can confidently give one piece of advice: Quit the sadboi shit early.

Sure, keep the atmospheric instrumentation, the heavy trap beats, and the general aesthetic, if that’s your thing. Keep the willingness for introspection and emotional vulnerability—but also, better yourself before blaming your problems on a figure you’ve abstracted away.

Time has passed. Drake has changed in some ways. The sprawling length of his albums have earned him the title of stream-troll. He made some boring dancehall, and started rapping first in a Jamaican accent, then in a British accent. He even impersonated Young Thug for a track. But he has still remained fundamentally the same.

Time has passed for me too. I even wrote an op-ed for the Columbia Review about how Drake was the prophet of late-stage capitalism. I now look back on myself as a first-year and sophomore with a fair amount of cringing and regret for my attitudes toward romantic relationships. Of course, these days are behind me, and I have a considerably healthier self-image, allowing me to extend the same respect to others.

Nevertheless, when another favorite sadboi of mine, The Weeknd, dropped his My Dear Melancholy, I was violently transported into my past mindset. Though I did appreciate the return to the darker themes that populated Abel Tesfaye’s earlier work (fuck the pop-y Weeknd), I spent that weekend masochistically listening to the EP on repeat, at once repulsed and enthralled by the toxicity that the modern-day Orpheus drew out so beautifully. Yes, etymology does not determine essence, but my past selves are still an inalienable, though ultimately regrettable, part of who I am.

Find yourself a support system, whether that be Counseling and Psychological Services or your friends. Actually attempt to find solutions to your issues instead of moodily staring off into the Toronto skyline. Moving forward after graduation, I still recognize opportunity for personal growth, but can surely put this past self behind me. If that sad and confused first-year who stepped onto campus four years ago asked me, “Where you moving?”, I’d say, “Onto better things.”

The author recently graduated from Columbia College and is expected to attend the University of Oxford this fall. He would like to thank a lovely and talented Barnard alumna who has only dated Pisces and Libra men for helping him compile stereotypes about Columbia sadbois.