It’s OK not to feel OK

It’s OK not to feel OK 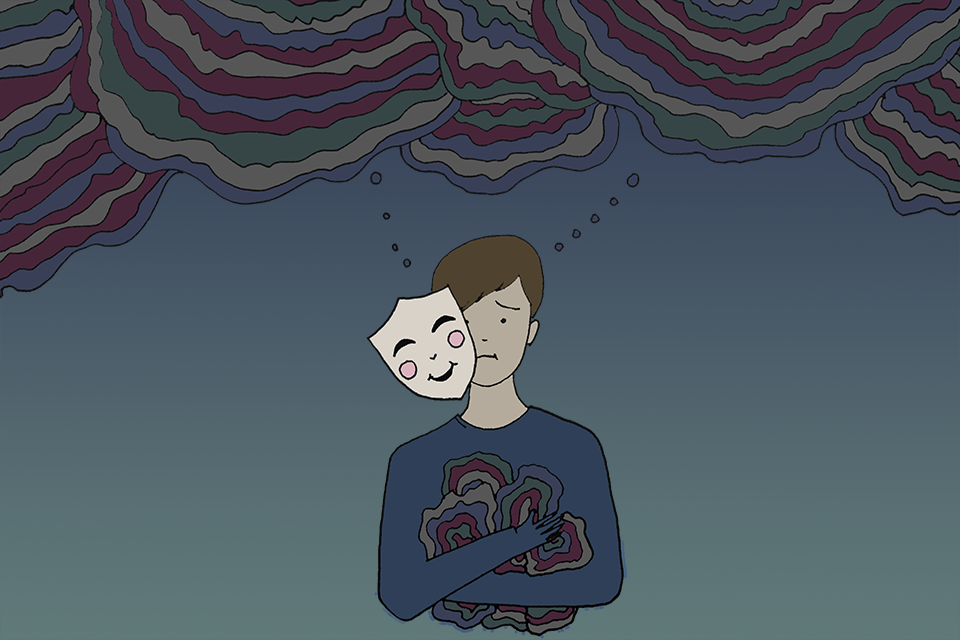 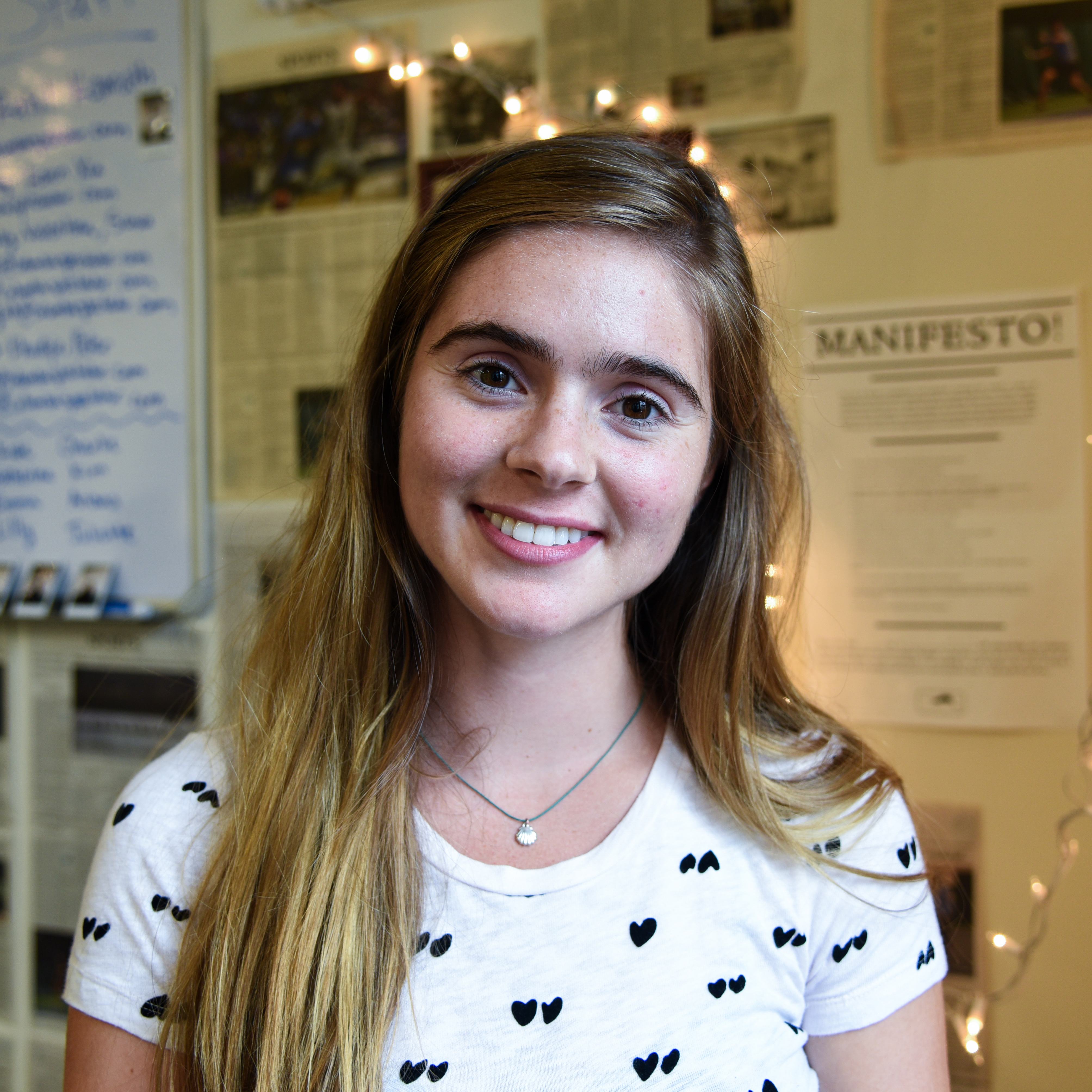 Last week, I got an email from my brother, Brendan, with an essay I assumed was just another school assignment he wanted me to edit. However, I quickly realized that this one was different from others he’d sent me in the past. He began by describing the flushed-face, shaking-hands type of stress he feels anytime he’s prompted to speak in class, which he attributes to the part he’s come to assume in school. As the class clown, Brendan is often recognized for his comedic relief rather than his academic contributions, a realization which he openly admits with regret and embarrassment. He writes, “When I try to be smart and everyone laughs, I want to get up and leave. Not because I am mad, but because I don’t want people to see me.” The amount of times I have felt this way in school—both before and after Columbia—is immeasurable. I’d just always thought I was the only one.

It was hard to believe Brendan felt this way, too. Since we were little, he has always been everyone’s favorite kid—it was hard not to love him with his goofy disposition and arsenal of jokes. How could this same happy-go-lucky kid be harboring such distress? And how could his big sister not have noticed?

I panicked for a moment, wondering if all my Columbia-induced insecurities and self-doubt had sneakily seeped their way out over holiday breaks and weekly phone calls and now poisoned Brendan, too. All the anguish he spoke of—the self-perceived inadequacy and silent suffering as a consequence—were things I knew well. In classes here, I often find myself mute, shaking and red-faced at the mere thought of speaking. This tendency to stay quiet—this overblown shyness—began to take root upon entering Columbia and has steadily drained my self-confidence and augmented my self-doubt. When you see everyone around you as so much smarter, sometimes the most appealing option becomes silence. I think that’s the conclusion my brother came to as well.

Brendan and I both experienced bumps along the way as we started our first years of a new school—him in high school, me at Columbia. But we both got through it—Brendan by becoming a whirlwind of unbelievable talent and endless potential, with a comedy routine to top it all off; me by figuring out the things I liked and doing them more. Yet, it wasn’t until I read his paper that I realized that Brendan didn’t see himself that way, the way I and so many others do. At 16, he remains wholly unaware of his incredible ability and great potential. Instead, he dwells on all the things he believes are outside of his capability, staying silent all the while about his struggles in fear of seeming weak.

After over two years on this campus and interacting with many of its students, I know neither Brendan nor I are the only ones to experience this inner turmoil. Yet, something about this environment seems to perpetuate the idea that adversity deserves, and will be met with, isolation.

So many students at Columbia share this same silent struggle. We keep our private fears and anxieties just that—private—so to avoid the shame attributed to admitting them. But it also breeds a longing to be understood.

Now, three columns later, all of my doubts and insecurities are out there. I have spared no detail in enumerating all the times I have been lost, confused, and completely vulnerable during my time at Columbia. I thought that by doing this, the person I had been—a girl who appeared more confident and capable than she really was—would cease to be. And maybe she is gone, and I don’t think that’s necessarily a bad thing considering she wasn’t really me. By pretending that I was unfazed by Columbia’s punches, I was pretending to be a completely different person. Yet, living double lives—in which we appear to be bright-eyed and thriving externally all the while hurting and struggling internally—is all too common here. I knew this tendency to display only the best of oneself was real; however, I did not realize how hard it hit home.

After reading his paper, I called Brendan to tell him how good it was. He was humble and unconvinced. I tried to get him to understand that he is someone I look up to, someone who is already an unbelievable role model at just 16, but it’s hard to convey such things through words. Especially to a person who doesn’t really believe them. My relationship with my brother can be seen as a microcosm of the damaging Columbia culture wherein no one communicates their true feelings of vulnerability and yet we are all feeling it. It is a culture wherein help is not provided because the extent to which it is needed isn’t fully known.

Throughout my time here, I’ve come to realize that sadness does not discriminate—we all feel it just the same. I have heard from former and current athletes, friends and strangers, all of whom took the time to describe to me their own experiences with the things that have been a focal point of my column. I used to feel alone in my sense of inadequacy and self-doubt, but brave people like Brendan and all those who have reached out to me since writing this column have showed me that I am far from it. No one should feel alone in their struggles at Columbia because we are the farthest thing from that.

Nora May McSorley is a junior at Columbia College studying psychology. She can be reached at nmm2178@columbia.edu where she’d love to hear about you. Distance May Vary runs alternate Wednesdays.