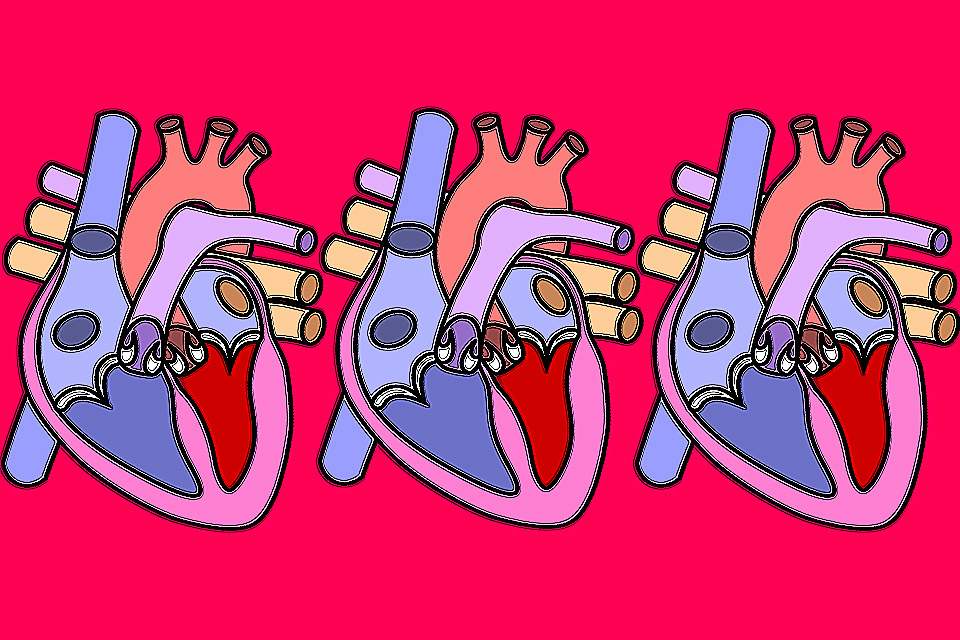 Several weeks ago, as I watched a film for class about the acquittal of Ronald Ebens and Michael Nitz, two men who were charged in 1982 with the murder of Vincent Chin, I felt an undercurrent of rage—the kind that burns coldly, devastatingly, irrevocably—settle through me. I noticed that it felt familiar: The past couple of weeks, and the past couple of years at that, have been filled with moments that have invited and even necessitated it.

Imagine my surprise, then, arriving to class eager to share the jagged fragments of sharpness that lingered with me long after the conclusion of the film only to have them delegitimized in the very space where they should have been allowed to occur. Our task was to do the impossible: to determine amongst ourselves whether “justice had been served" with the verdict in light of its lasting effects.” As I listened to classmates coldly defend Ebens’ and Nitz’s innocence and crack jokes about the brutal method of Chin’s death, I was stunned deeper and deeper into silence. When I finally had enough and did speak in front of the class, I just about seethed: The premise of the very exercise I found impractical; a nebulous “justice” couldn’t be forced through a bureaucratically bare-boned courtroom verdict; letting undergraduates freely debate the nuanced legal implications of a hate crime like this struck me as something coarse at best and heartless at worst. When I was finished, my professor said to me something I have been thinking about to this day: The heat of my words should serve as a reminder to me to not, in the future, let “anger distract us from achieving our final, intellectual aims.”

I have found in the past couple of years, however, that it is this specific kind of anger that has been the backdrop of my academic career. As I’ve progressed through departmental requirements and electives for both human rights and for ethnicity/race studies, the intertwining of the personal and political became my intellectual passion: I loved studying things that invoked a marriage of the head and the heart. My favorite classes at Columbia have been on anti-colonialism and anti-imperialism, labor organizing, protest art, and so much more. Anything, really, that has allowed me to occupy a challenging but positive feedback loop: The more I felt anger, the more I learned; and the more I learned, the angrier I became.

And the more myself I became, too—simultaneously feeling and learning became a key to unlocking a kind of achievement completely outside of the two-dimensional resources I’ve culled from various syllabi. Because of my anger, I have begun to develop a productive intimacy with knowledge and with myself. Emotionality has never been my problem; it has always been my “final, intellectual aim.” My anger is visceral yet creative, a bridge between my biology and my practice, a causal predecessor to motivation and action. It legitimizes every separate compositional piece in the wholeness of who I am. It is truly and wholly liberating in itself.

But despite the many opportunities I’ve received in classrooms to express thoughts like these and to achieve this tier of personal freedom, incidents like what happened in my classroom show that Columbia and other spaces of higher academia still operate around the status quo of learning pinnacled by objectivity, where objectivity is defined by emotionlessness. Moreover, the who, what, why, and how of any emotional expression continues to be policed. Whereas Brett Kavanaugh’s sweaty tirade may get him “authenticated” and confirmed to the Supreme Court, or 45th’s Twitter collection of fire and fury may give him “flair,” my expression of rage is subject to eyebrow raises from my own department, my own professors, my fellow students, and even myself. I felt a wave of shame hit me after I delivered my tirade in class that day, wondering if it was really worth the risk of appearing to “lose my head” in order to deliver my heart. I didn’t want to be "that angry girl."

But at this point, it is impossible for me to be anything but that, and similarly impossible to lose any of my head if I do fully and trenchantly give my heart. My emotions have become entrenched in my frameworks of inquiry in a way that demands their existence and fundamental inseparability with who I am and who I am becoming. I will never be able to separate what I feel, who I feel from, and who I am; I will never be able to distinguish who I am from what I believe. It is one of my strongest beliefs, in fact, that anyone who has ever felt just the tiniest glimmer of rage will never be able to either. We are what we feel. We are what we learn. When we do both, we self-actualize, and when we self-actualize, we liberate what remains. We must proceed with the full of who we are; we must absolutely refuse to hold back.

I write this to do just that. I am still angry, and I imagine that I will continue to be. What won’t continue is my shame: I will rage myself forward towards my ends. I will never shy away from a full, truthful expression of who I am. My anger is symbolic of a hope that lingers beyond borders of questions and answers, of necessity and worth. It is a place where I find my words, and I find myself. And it is where I find that there is little differentiation between them.

Amy Gong Liu is a senior at Columbia College. If this piece touched a nerve, share your thoughts with her at amy.gong.liu@columbia.edu. The Lyricism of Marginality runs alternate Tuesdays.