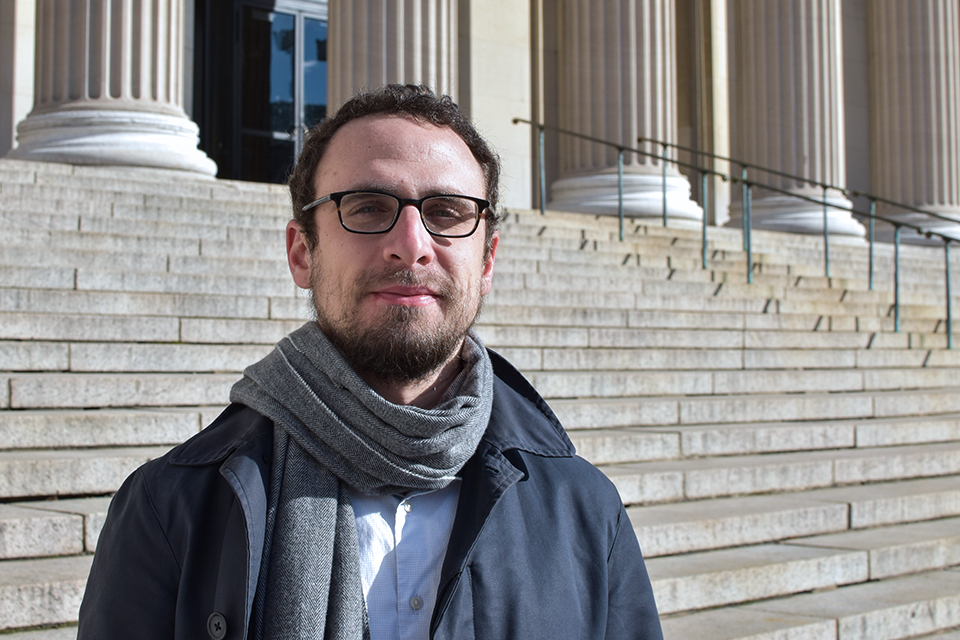 During the School of General Studies fall 2017 orientation, President Bollinger and other administrators excitedly spoke about why GS students are what make Columbia classrooms unique and great. It was explained that GS students come from many different backgrounds and, therefore, add dimension to the endless dialogues on campus. I remember feeling excited that September morning, as we were urged to bring our own real-world perspective to the conversations in and out of the classroom. For the first time in my life, I felt privileged—I was now part of something remarkable.

While I am lucky to be here, my excitement slowly faded as I realized how much money I would need to borrow to complete my education. Although I meet the same financial needs as many other students in the University, because I’m a GS student, I don’t receive nearly as much aid as my fellow classmates at Columbia College or the School of Engineering and Applied Sciences.

In 2007, President Bollinger promised to meet all need-based students’ financial costs in CC and SEAS as part of a $4 billion fundraising campaign. However, most of the money dedicated to undergraduates was granted only to students in CC and SEAS. Shortly after, Columbia received a pledged $400 million gift from alumnus John Kluge, CC ’37, in which half of the Kluge gift was to be allocated specifically to Columbia College while the other half would be designated for other financial needs of the University. The scholarships left many students in need of aid behind in the School of General Studies.

Are we, the GS students in need of aid, really that different from our CC and SEAS classmates? Are our financial woes as GS students less painful than those of our peers? Why don't we have the same access to the funds donated to the University specifically for scholarships meant to encourage socioeconomic diversity at Columbia? Like all members of the Columbia undergraduate community, we are held to high standards of academic rigor and the expectation for excellence—yet our financial needs as GS students are treated less seriously. For an institution that boasts inclusivity, this lack of financial aid on behalf of the Columbia administration is simply unfair.

To be fair, there are many GS students who have a military background and are financially supported via various government programs. There are also many celebrity-like students, including models, actors, and athletes, who have made enough money in their previous careers to pay their tuition.

In fact, GS students who return to school at a later stage in life often sacrifice more for their education and have a deeper determination to succeed. Older and more experienced, they are more focused on what they want to get out of school.

President Bollinger promised that all admitted students could benefit from a Columbia education regardless of their wealth or family income. Just last year, Columbia committed over $122 million for undergraduate financial aid. However, he’s failed to keep this promise for an entire undergraduate college. At the ceremony honoring Kluge’s gift, Bollinger stated that at the time the gift marked the largest pledge ever devoted exclusively to student aid to any single institution of higher education, and that “the essence of America's greatness is our collective commitment to giving all people the opportunity to improve their lives, especially through access to education.” If he really believes this, and what was brought up at our orientation—GS students are what make the Columbia classroom “great”—then his commitment to our success should not be partial.

It is time the University president distributed the huge amounts of funds—gifted to the institution to foster socioeconomic diversity equally among all undergraduate students—based on need and independent of undergraduate school.

The author is a sophomore at the School of General Studies studying economics and English and can be reached at mmw2202@columbia.edu.