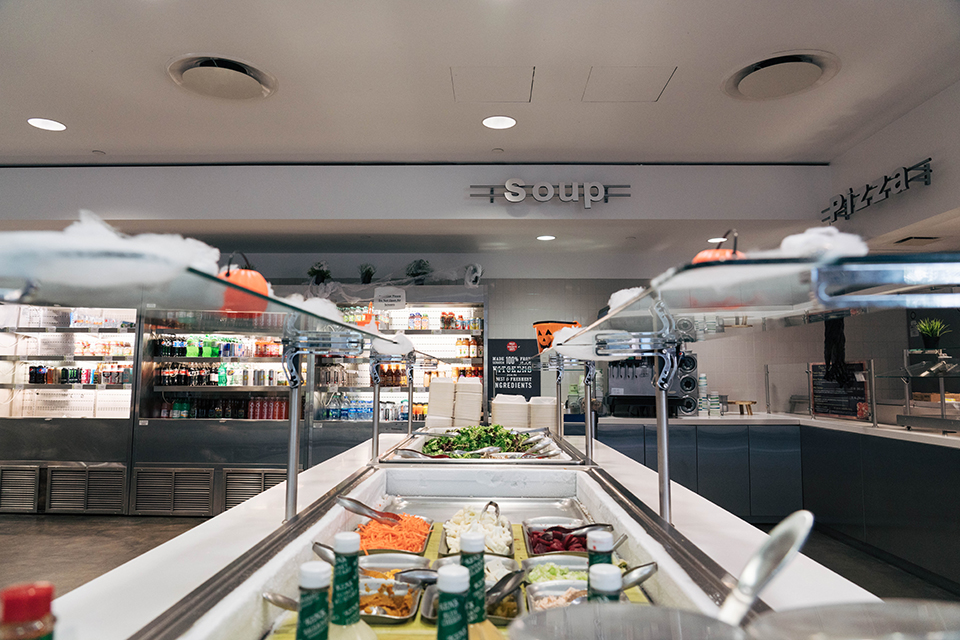 Though I find the arguments for veganism incontrovertible, I don’t want to present a universal case for veganism here. Rather, I want to address the strange phenomenon that I’ve encountered when discussing this with the progressive, socially conscious people on this campus. We’re often reputed as being the “activist Ivy,” given that a large portion of our student body earnestly cares about issues of social justice. But I’ve noticed that many of these activists dismiss animal advocacy as a serious cause—and I find that troubling.

Most people don’t know what kind of horrible conditions we subject domesticated animals to in order to farm their products. They are routinely abused, confined to cramped spaces, overcrowded, and deprived of their normal habitat. Oftentimes when I press someone about these issues, I’m met with false facts, whataboutism, or just cognitive dissonance and equivocation.

Specifically, several times when I’ve made my case for veganism, I’ve been met with some variety of the brilliant retort that “there is no ethical consumption under capitalism.” The claim is that all purchases of commodities under our current globalized market-based economic system inherently involve exploitative, harmful practices. Such reasoning portrays any attempt to redress some of these wrongs through individual consumer choice as papering over the real, underlying structural problems with the system.

This not-so-pithy and all-too-common response ignores the obvious fact that even within the paradigm of our current economic system, certain practices are obviously more or less ethical than others. Even if you believe that a truly ethical socioeconomic system can only come through a radical upheaval of the current mode of production, this doesn’t mean that partaking in certain exploitative systems of oppression—like the meat and dairy industries—is ethically permissible.

Moreover, most animal advocates would agree that we need political action in tandem with individual action, and the latter necessarily precedes the former. Grassroots advocacy at the individual level is instrumental in forming a movement to mount political action.

Animal advocacy should be important to anyone who cares about social justice. Sadly, I find that some progressive people liken animal advocacy to “white feminism,” a non-inclusive cause. But animal advocacy intersects with other social justice issues. Some so-called Ag-gag laws passed in certain states shield farms from whistleblowers and criminalize any recording of inhumane conditions in a business by an employee, thus preventing the exposure of inhumane conditions in hospitals and nursing homes. Factory farming takes a massive toll on the environment and contributes to climate change, which affects everyone, especially those in the developing world and underprivileged communities. Animal agriculture takes up more than three quarters of global agricultural land use and emits two-thirds of agricultural greenhouse gas emissions. If all cattle used in agriculture formed their own country, they would be the third largest producer of greenhouse gases behind the United States and China.

Most animals are viewed as beings that do not deserve ethical consideration despite sharing ethically relevant characteristics with those who deny them this. Therefore, a reluctance to support veganism and animal advocacy undermines one’s ostensible commitment to a more socially just world. To be consistent, the social justice movement must acknowledge that every being with the capacity to suffer belongs within our circle of ethical consideration.

I am not suggesting that there are complete analogies between different human groups’ struggle for recognition and the movement for animal advocacy. There are large differences between the current status of animals and the historical discrimination, genocide, oppression, and enslavement of groups of humans. Making one-to-one analogies risks trivializing these historical injustices. By drawing these comparisons, I am encouraging us to contemplate all morally relevant criteria when thinking about how we treat animals and specifically how we use them in agriculture and industry. There is room for disagreement on how we will value different animal lives and interests in comparison to human lives and interests.

But the systematic, categorical denial of any ethical consideration for the animals we raise and consume that is present in our modern societies is unjustifiable.

Unfortunately, laying out these arguments for animal advocacy and veganism is often not adequate to convince social justice-minded individuals of their importance. The usual response to these arguments is something like “I’ll start caring about animals when human injustices are addressed,” as if the two are mutually exclusive. Like other arguments against veganism, this is a contrived veneer covering a desire to continue the status quo that denies animals ethical consideration and relegates them to horrible lives for our own pleasure.

We should remember that there is still a class of being today whose identity relegates its members to a life of torture, servitude, and lack of autonomy, and many progressives do not care. The more we recognize any conscious being is entitled to ethical consideration, no matter how superficially different they are from us, the more we can transcend the morally arbitrary prejudices that divide us.

The author is a junior in Columbia College studying economics and philosophy. He’s also a senior associate for opinion at the Spectator. You can reach him at ehh2133@columbia.edu if you vehemently disagree with his strongly worded opinions.