GPA: The enemy of curiosity

GPA: The enemy of curiosity 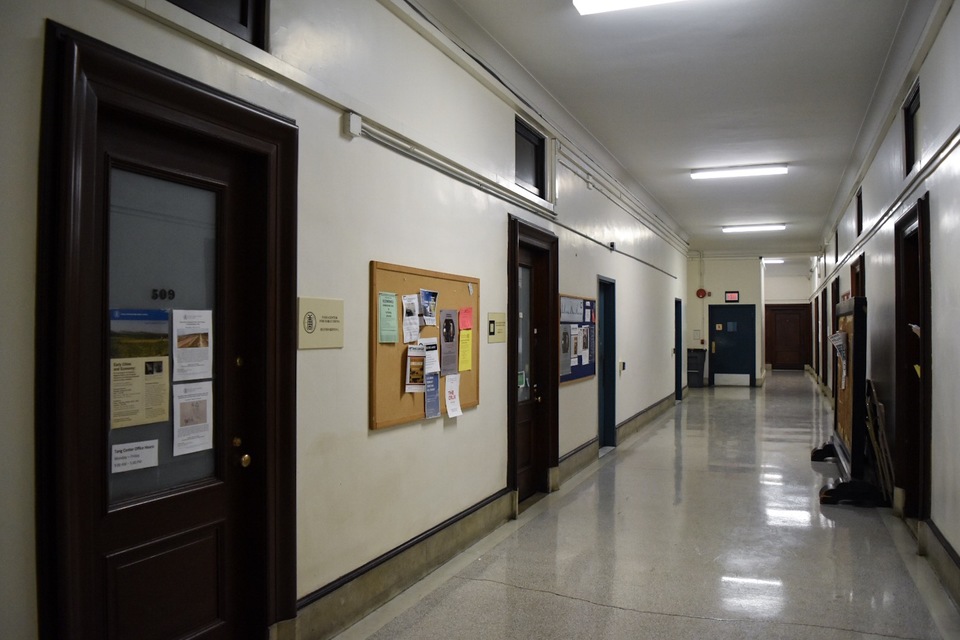 Undoubtedly, one of the many responsibilities of an elite academic institution like Columbia is to expose its students to a wide range of both extracurricular and academic experiences. By producing unidimensionally focused graduates, Columbia is cheating students out of the type of exposure needed to adapt to life paths that will most certainly be more diverse than those they envisioned before graduation. A philosophy of broad exposure could result in an engineering major developing a love of classics, or an art major rekindling a passion for astronomy.

This is the question Columbia must grapple with: Does this institution sufficiently incentivize explorative academic options?

If undergraduates are required to take classes that are not concomitant with their desired major, why must they be graded? Requiring letter grades for non-major classes disincentivizes students from forays into a wondrous and foreign intellectual world because there are very real limits on time and cognitive bandwidth. Inquisitive students should be encouraged to survey the uncharted, free from the negative effects of a suboptimal grade. A grade point average is the natural enemy of curiosity.

Students often feel obligated to make the tactical decision to stay in their academic lanes to preserve their scores. By shifting from the anachronistic 4.0 scale to a pass-fail system, time constraints are relaxed, bandwidth is gained, and great minds are free to learn. Not only would this initiative result in more well-rounded and versatile undergraduates, but student engagement and absorption of material would also increase significantly. As a first-year student who has been on campus for a few short months, I have spoken with a number of people who "would love to take that statistics course, but..." or "have always been fascinated with the prospect of learning more about physics, but…” These are reservations that students should not have to contend with.

Intellectual expansion should be encouraged, not systematically dissuaded. Columbia students are among the best and brightest in the world. This institution needs to reevaluate its faith in its scholars by fostering an atmosphere of learning and exploration rather than the antiquated one of recapitulation and submission. Education at its core is supposed to be an opportunity in which invigorating scholastic pursuit is the primary focus. It is clear to me that the system has opted to myopically target its efforts toward attainment of the grade, even if that pursuit results in less than optimal levels of exploration. This occurs mainly because educators are preparing students for quizzes and tests at the expense of applicability and conceptual knowledge.

Why do most academic institutions undermine the very thing they try to achieve? Given a population of proven high achievers, why not free them of their experimental confinement? I am confounded, but not alone. Brian Greene, an esteemed physicist and professor of mathematics at Columbia, concurs. When asked during an interview on The Weekly if he thought grades were important, Greene responded, "I think grades are garbage." He goes on to imply that cyclical patterns of exams and quizzes may suffice for assessing one's ability to regurgitate information, but can also stiffen one’s ability to truly absorb the material—which, after all, should be the objective.

Although many recognize that the means by which students are assessed are not ideal, there have been few alternatives put forth to alleviate these concerns. A good start would be to lighten the burden on those who have chosen to take unrelated electives out of sheer curiosity. Eventually, I believe moving toward a universal pass/fail system where processing material is paramount would be most advantageous. Subject exposure and resonance should be the objective, not arbitrary, vapid credentialing. Reversing this trend would profit both students and faculty. Students would be more engaged, as they would spend less time frantically taking notes. This would allow for a less wearing, more enjoyable classroom experience.

In a message to faculty and students, University President Lee Bollinger has stated, “We all need to be explorers again, rediscovering what the world is like and what it means to think globally, so that we can identify the right questions to ask and answer.” Paradoxically, the current academic landscape deters undergraduates from becoming the well-exposed, exploratory human beings Columbia seeks to produce.

The author is a first-year majoring in physics and mathematics, as well as a former professional athlete. He is also the CEO and co-inventor at SafeSight Technologies, a company geared toward mitigating concussion and degenerative brain disease risk factors in athletes.