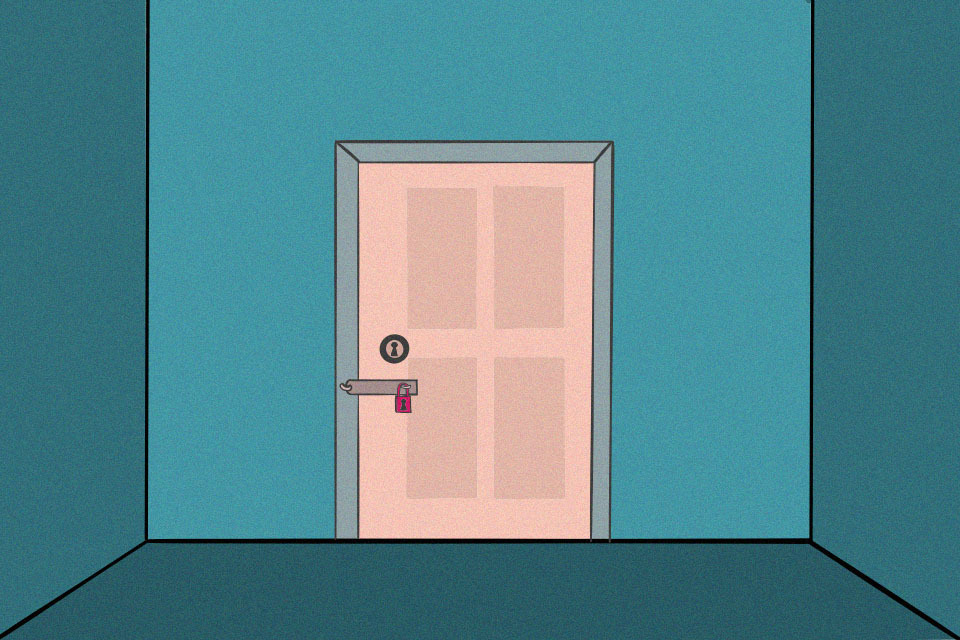 I overheard this phone call between friends the other day.

“Not much. Imma head to John Jay in a little bit, I think. Do you still wanna come?”

“Nah, I actually just had dinner with my friend from high school. She’s in town for the weekend.”

“Too bad. See you at Milstein later?”

From a linguistic perspective, Black English is a speech variety akin to, and just as legitimate as, Appalachian or Southern English. It has a unique sound system, a vocabulary, and a whole bunch of grammar, which means you can speak it well or you can speak it poorly. There are scholarly articles and whole books written about Black English. It’s certainly real, but it doesn’t exist, for the most part, in the government or in higher education (including classrooms at Columbia). Places like that are reserved for “standard” English. The “standard” dialect has been maintained for centuries by and for white people in powerful positions to distinguish themselves from speakers of other arbitrarily defined “less dignified” dialects, like Black English.

Columbia, by virtue of being an esteemed academic institution, has always promoted and will always promote “standard” English above all non-standard dialects. Literature Humanities and Contemporary Civilization are basically just classes on how to use the “standard” dialect (and how not to use any other dialect). So why do so many non-black students keep using Black English in casual conversation if the point of being at Columbia is to learn not to use it?

One answer is that Black English carries covert prestige, which is when a non-standard dialect (or one that doesn’t belong to a certain privileged group of people) is given certain desirable associations. Non-black people might use Black English to feel like we’re in with the people who speak it at home every day, or to show off our (usually performative) solidarity with the people who speak it, or to sound “cool.” It’s socially prestigious when non-black people imitate Black English, especially those of us who are members of the academic elite, because doing so contradicts the institutional practice of teaching black people to stop speaking Black English. Non-black people using Black English isn’t some twisted form of wokeness, though—it’s just elitism in a different form, another manifestation of privilege.

At places like Columbia, it’s unacceptable for black people to speak Black English, because people might think they don’t know how to communicate “correctly” (read: in the “standard” dialect). And non-black people are encouraged to appropriate Black English because it’s #cool and Edgy™ and gives us social prestige. But using Black English is only cool and edgy when it’s perceived as an intentional deviation from standard English (i.e., when it’s spoken by someone who isn’t black). It’s cool when it’s obviously out of place. But when it’s just somebody speaking normally, it triggers a barrage of stereotyping. Right. Got it. Makes sense. I mean, seriously—with a social norm like that, is it surprising how horrendously Columbia has treated black students in the past?

On some level, every Columbia student buys into the practice of using the “standard” dialect before all others—that’s why we chose to come here and take Lit Hum. But we, non-black Columbia students, must hold ourselves accountable for appropriating black speech for our own benefit while participating in an academic system that works to erase it. We can do better.

The author is a junior studying linguistics. If this piece misrepresents your experience of Black English, he’d love to know why at acd2179@columbia.edu. Can of Words runs alternate Tuesdays.