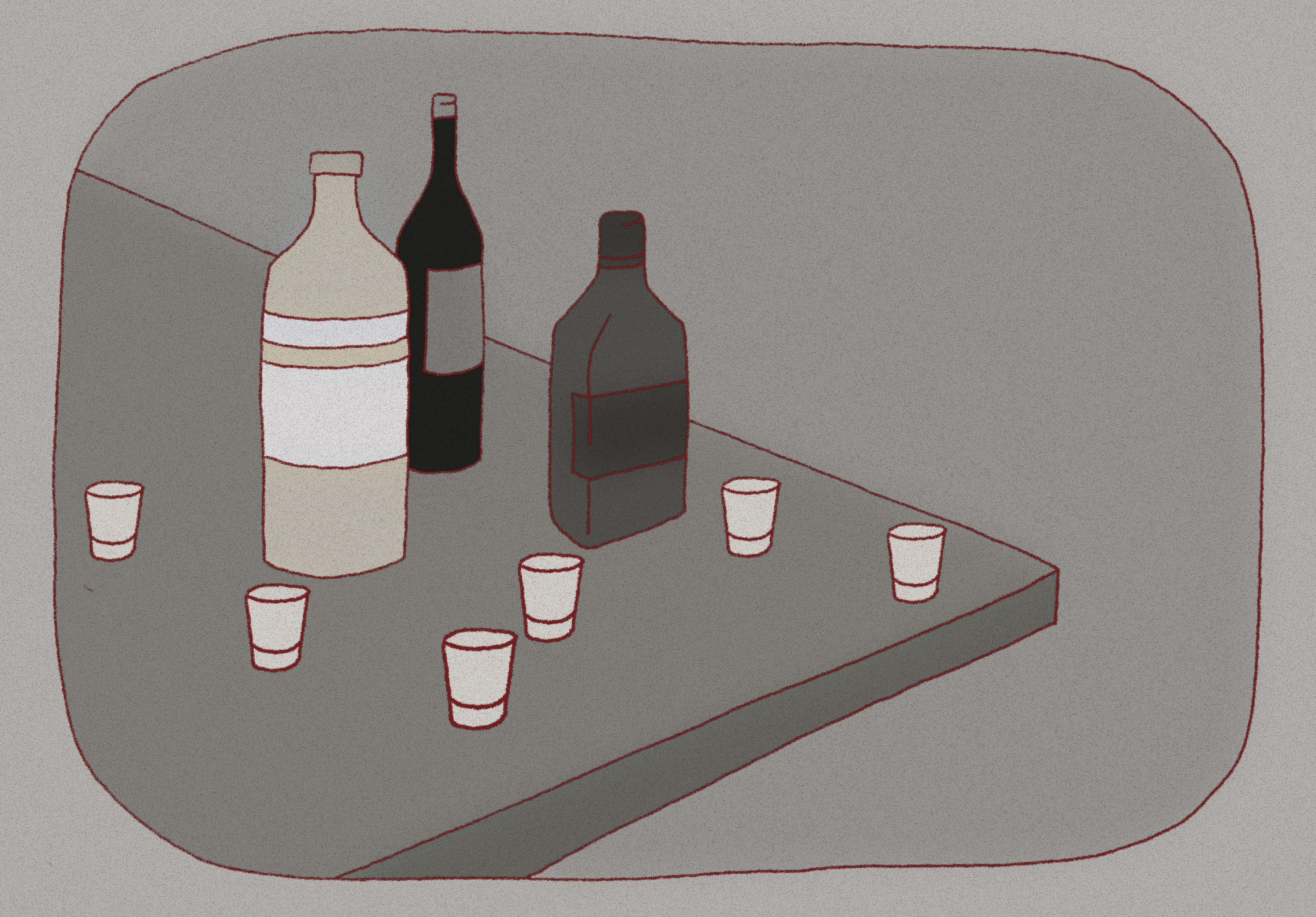 One of the many hallmarks of the Barnard quad—aside from spending hundreds of meal points on vending machine Oreos and the fact that the entire building might be a Brandy Melville pop-up store—is the chastity gates. If you don’t go to Barnard, you probably have no idea what the fuck I am talking about. If you do go to Barnard, though, you may now feel angry as you remember all the times you were coming back to your first-year dorm in the quad from downtown (or from Butler, I guess) after 11 p.m. to find the quad’s gates (colloquially known as the chastity gates) locked. You probably remember having to go 100 yards out of your way to go through the main gates after aggressively waving your ID at the security guard.

From locking the gates at 11 p.m. to banning shot glasses to sign-outs, room checks and more, Barnard as an institution is still implementing archaic policies designed to control students’ actions. Historically, this constant oversight made parents feel comfortable letting their daughters go away to college in cities like New York and obtain an education. In loco parentis is the theory that an educational institution’s responsibility is to take the place of one’s parents. While this theory was useful when it was uncommon for women to go to college, it is now a harmful relic of a bygone era and its implementation is not conducive to our health, education, or prosperity.

Barnard’s ban on shot glasses bothers me in particular because it is so obviously counterintuitive to harm reduction. Harm reduction is a public health strategy that aims to reduce the risk associated with specific behaviors. It is predicated on the belief that a certain amount of substance use is inevitable, and that it is better to ensure people have the necessary knowledge and tools to consume substances safely than to try to enforce abstinence.

In theory, Barnard knows this. During NSOP, the administration gives out cute magnets that say “mixing alcohol and prescription drugs can be deadly!” with a cartoon of milk and cookies on them, as an example of what should be mixed. I have two. In practice, however, Barnard has declared shot glasses a prohibited item for anyone under 21.

Shot glasses are cute and fun and important for counting your drinks. “Count your drinks!” is literally one of the safer substance use tips in the online alcohol consumption module that everyone has to complete before coming here. Students who need shot glasses most are first-years who likely have the least experience with how alcohol impacts their bodies. Many of them are living without parental supervision for the first time, and may have never drank before. It’s especially important that people who are drinking for the first time know how much alcohol they’re consuming so they can gauge how it affects them. Lifting the ban on shot glasses would not make students more likely to drink—it would make drinking safer for students who’ve already decided to.

In banning shot glasses, the Barnard administration is both blatantly refusing to admit that some students drink underage and saying that they care more about upholding rules than about student safety. That’s fucked up!

There’s a lot of time during NSOP devoted to impressing upon us that a lot of students don’t drink or smoke weed. While it’s absolutely important to spread accurate statistics and make sure no one feels pressured to consume alcohol or drugs, Barnard fails when it comes to ensuring the safety of students who do. For reference, Columbia has no such ban, and the prohibited items lists of Wellesley and Mount Holyoke (women’s colleges similar to Barnard) make no mention of shot glasses.

This is only one of the ways in which Barnard polices our actions. Compared to our Columbia counterparts, Barnard students have far more unnecessary supervision. For a school that emphasizes how its students are successful, high-achieving, and independent, Barnard goes out of its way to monitor us by making us sign out our guests, inspecting our dorms multiple times during the academic year (and no, I can’t just move off campus, because the decision would impact my financial aid grant), and caring more about the appearance of abstinence than harm reduction and student safety.

Clearly there are systematic issues Barnard needs to address regarding how, as an institution, it ensures students’ safety. First and foremost, Barnard should accept that some students will choose to drink and do drugs and should un-prohibit shot glasses. Barnard should also provide information about safer substance use in addition to accurate statistics about how many students choose to use substances.

Maybe Res Life could even start telling us exactly when they’re going to do room inspections—in theory, they’re about room safety and finding accidental fire hazards—instead of trying to “catch” us with prohibited items that don’t actually harm anybody. And perhaps someday Barnard could even stop making us sign our guests out. I know this is a far-fetched proposal, but letting us have shot glasses would be a good start.

The author thinks harm reduction is the most obvious, but also the most ingenious development in public health. She also has a collection of shot glasses stolen from frat houses. (She’s 21 @reslife!!) Email her at lc3280@barnard.edu to discuss either of these things or just to vent about Barnard’s administration. High Entropy runs alternate Wednesdays.