Letter to the Editor: The wealth I refuse to be ashamed of

Letter to the Editor: The wealth I refuse to be ashamed of 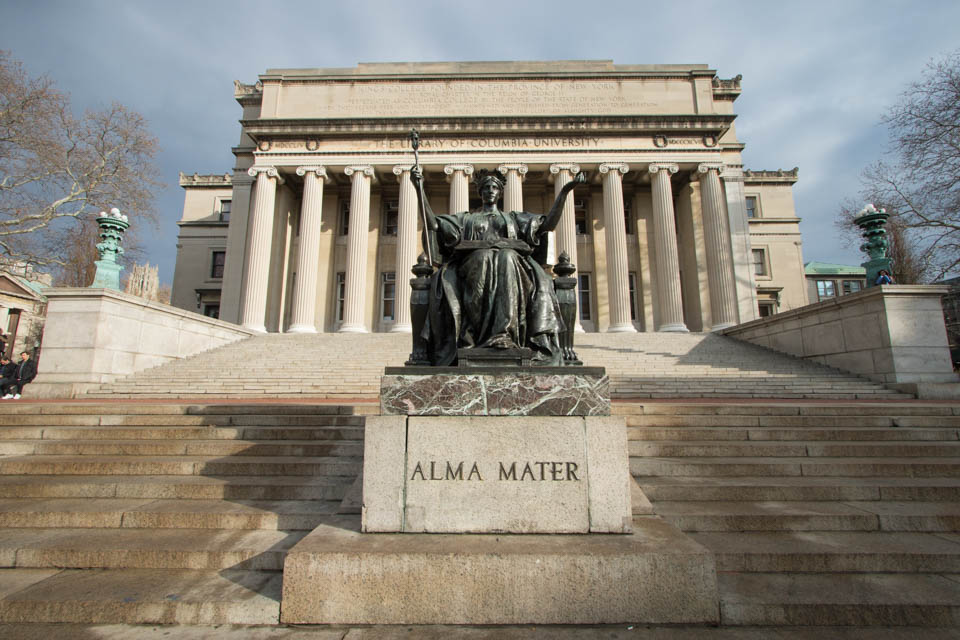 In a certain sense, I agree with the frustration that is being expressed in “Eat the Wealthy.” I have been known to “Canada Goose-shame” those around me and point out the absurdity of college breaks since they are just another excuse for some students to flaunt luxurious vacations on social media. Being an international student, I was surprised to learn that the stereotypes of wealthy Americans portrayed in The Real Housewives of New York and Keeping up with Kardashians may, in fact, be true. I have also frequently been accused of being that kind of international student and had to awkwardly explain that I will not be dishing out the $1,000 to fly home for fall, spring, and winter breaks.

Where I differ from the position expressed in “Eat the Wealthy” is in regards to the author’s perspective on intellectual wealth. Growing up, I wasn’t expected to study at university, my family did not view academics as vital, and my parents did not attend four-year liberal arts colleges. Many of my college friends probably would not suspect these facts about me, given that I come from a middle-class family and a largely homogenous community that usually comes with intellectual wealth. However, intellectual wealth is something that I have strived for throughout my entire life. I was not simply born into it. I, too, feel like a stranger in a classroom of students quoting names and ideologies that are unfamiliar to me. On the rare occasion that I do speak up in class, I rehearse my contribution over and over in my mind to ensure I present myself in a certain manner. I am constantly looking up words that I barely understood during class discussions.

Does this constant dictionary searching and rehearsal of class comments create an immense amount of pressure? Perhaps. However, I feel it is important to give a voice to students like myself who have worked hard to achieve the intellectual wealth that “Eat the Wealthy” openly criticizes. Each time I engage in conversation with my peers, I am struck by its caliber. I feel a sense of pride and accomplishment, like I have “made it.” I have somehow tricked my fellow students into believing that I, too, am an elite intellectual.

Are my feelings of impostor syndrome and fraudulence challenging? Very much so. However, the numerous Google searches and weekends spent reading summaries of the ideologies that my classmates toss around act as my motivators. I have chosen to throw myself into this intellectually rich institution to gain some of this wealth. I am very much aware it is a privilege. But I refuse to be ashamed.

“Eat the Wealthy” paints the classroom as a “meeting place of disparate backgrounds, worldviews, and identities,” claiming that the “need to flaunt our academically wealthy selves weakens this environment by erasing our differences.” However, I am left unconvinced. Our differences are not erased by the academically wealthy discourse in the classroom, but rather highlighted as vibrant sources of communal and conversational diversity. How did these students find their way to this seat, this institution, and this level of curiosity? What led them to collect such an expansive and expensive list of academically rich terms, ideologies, and interests?

I shouldn’t have to validate my opinion by flaunting the challenges I have encountered, nor should I be immediately judged for what background I come from by using intellectually rich language. I should be able to express the intellectually wealthy voice that I have been working for my entire life. Within my “sacred space of learning,” I should feel intellectually engaged and challenged without regret.

The author is a sophomore at Columbia College and a philosophy major turned computer scientist. She is an international student from Australia and no, she does not have a pet kangaroo. She enjoys puns, watching her peers struggle to figure out where her accent is from, and long walks with friends to Book Culture.