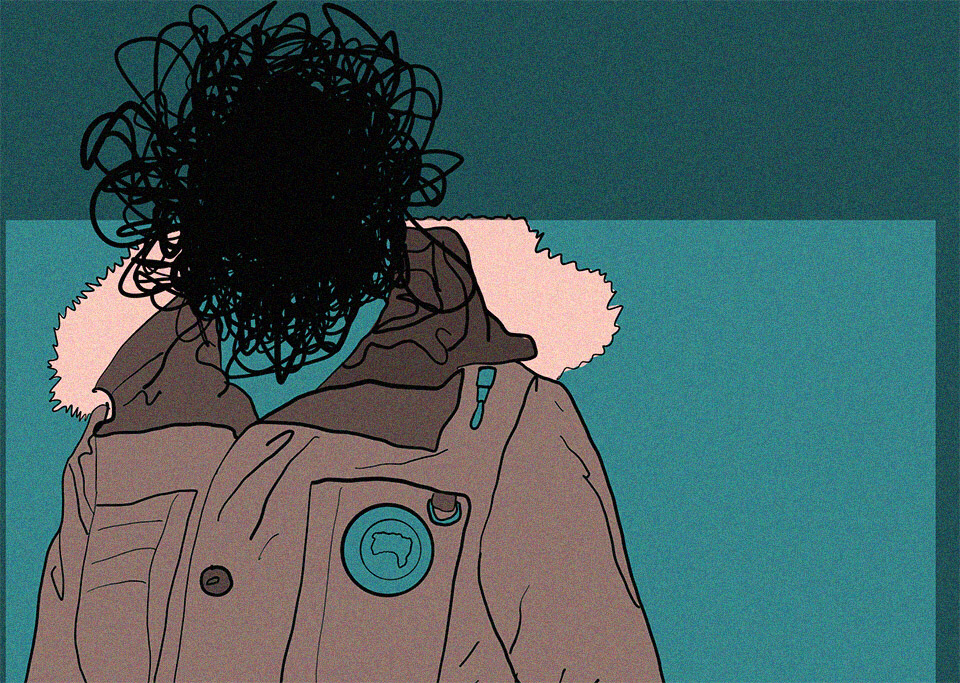 Picture this: You’re at lunch with some friends who are talking about music. Someone mentions how much “thank u, next” slaps. “I don’t listen to Ariana Grande,” you say. “She’s super problematic.” Everybody thinks for a second. You all quietly agree with this point, so you move on to the next topic. No big deal, right?

You start talking about classes. One of your friends who takes a Global Core lecture tells you, “Ugh, there’s this one guy in my discussion section who just won’t shut up. He’s always, like, mansplaining how to end poverty while wearing a Canada Goose. He’s just so problematic.” Crickets. No pushback, no further clarification. Yep, this dude’s behavior is a problem. That’s not a hot take.

Now, somebody at the next table is telling his buddies about a professor that he had one time. “I had that same professor for Lit Hum,” your friend says. “I mean, I feel like I learned a lot in her class, but some of the stuff she said was hella problematic. She just made everybody uncomfortable sometimes.”

“Hmm, yikes,” you all nod, and forget about the conversation.

It could be said that these uses of “problematic” are fine and good because everybody understands what the speaker means by the word: Whatever is deemed “problematic” invokes some harmful stereotype or reifies some structural oppression. This is valid. I think “problematic” is useful when it serves as the opener to a longer discussion about behavior, or when hearing it makes someone ask how it specifically was “problematic. But as it is commonly used at Columbia, “problematic” provides no specificity, no critique, and no instruction. Canada Goose Man in your friend’s Global Core class is clearly some sort of problem, but by calling him “problematic,” your friend avoids explaining what kind of problem he causes. When we call something “problematic” without any intention to examine what specifically is “problematic,” we harm productive discourse. So let’s stop doing that.

At this school, we pride ourselves on always calling out our peers for their bad behavior. We feel pressure to confront our friends if they say something that could cause offense because we bristle at seeming less woke than the next guy. Obviously, it’s important to let people know when they’ve said something insensitive or just plain offensive, especially when we are personally affected by their words. In principle, that’s a good thing for our community, but it becomes a bad thing when our main motivation for calling someone out isn’t to stand up for ourselves or our peers but to feel good about ourselves for identifying a problem in something they said.

The thing is that “problematic” is intellectually lazy. We use it to do the hard work for us, to signal spicy-isms without having to actually say them. For example, it’s often easier for a straight person to call something “problematic” instead of “homophobic,” because many people feel that it’s not their place to talk about issues pertaining to identities they don’t possess.

This kind of “problematic,” the avoidance mechanism, has exactly zero concrete meanings—and that’s a silly thing to say about a word. Every time we say “problematic” to avoid saying something else, we throw away an opportunity to point out a problem for what it really is.

Another reason we might say something is “problematic” is to promote discourse about a topic by marking it for further consideration. In practice, though, the word can have the opposite effect. Sprinkling in a “problematic” or two gives a speaker unapproachable authority on a topic and renders any deviation from that person’s opinion un-woke and invalid. The term actively discourages discourse because disagreeing with something designated “problematic” inherently turns the dissenter into a problem. In class, calling a comment “problematic” without explaining why can deter whoever made the comment from clarifying their point out of the fear of earning a bad rep from other students. That’s pretty sad if you ask me.

Calling someone like Ariana Grande “problematic” and leaving it at that is a cop-out. It enables us to point our fingers at difficult subjects without doing any work to specify the causes or effects of their difficulty. When we get into the nitty-gritty, we make progress towards solving problems. But that’s not what we’re doing with “problematic” right now.

TL;DR: It’s okay to call stuff problematic. Just be specific when you use it, or follow up with a “because.” “Problematic” is a useful word—it’s much more colloquial than an “-ism,” and when used conscientiously, it can set the stage for a serious, substantive discussion outside the context of High Academic Speech™. This is always a good thing. But if there’s another word you could say instead, say the other one. It’s better for everybody.

Austin Dean is a junior in Columbia College studying linguistics. If you find this piece problematic, please be as specific as possible when telling him why at acd2179@columbia.edu. Can of Words runs alternate Tuesdays.