I just want to read about bacteria

I just want to read about bacteria 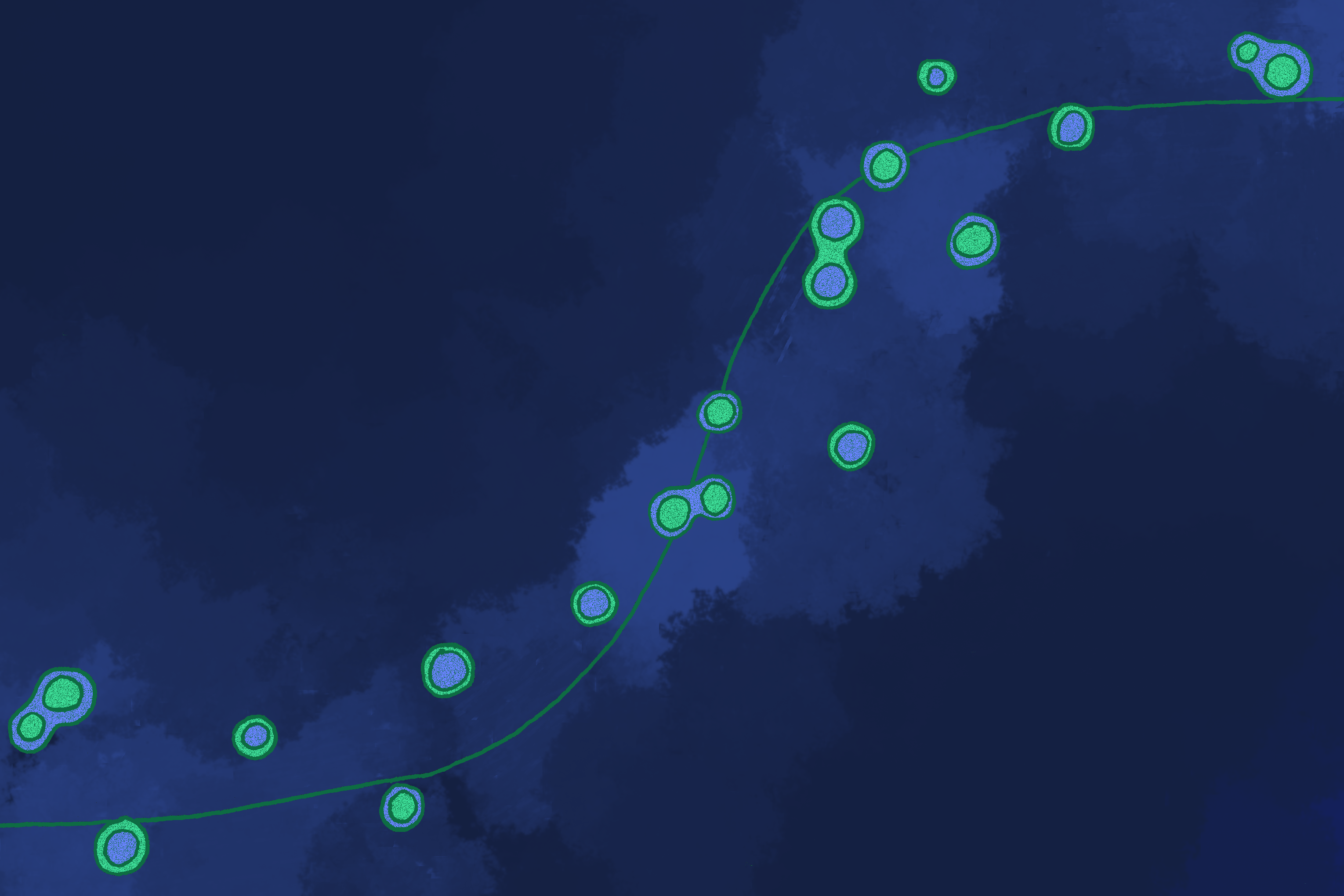 Last Saturday, I was crying in Butler as I spent five hours trying to fit a sigmoidal curve in Python to data points that indicated how much of the world’s fastest growing species of bacteria were killed by specific concentrations of antibiotic. I was crying because I’m an emotional mess all the time. But I was trying to fit a sigmoidal curve to data about bacterial death for reasons that are slightly more complicated.

Going “above and beyond” on assignments isn’t something I’m used to doing. This, to me, means doing extra work when you could get an equally high grade by doing less work. I know I could have gotten full credit on my lab had I not fit a curve to my bacterial death data and extracted an equation. This is partially because I have a lot of assignments, and doing extra work on all of them just isn’t feasible. But this is also because as a school, culture, and institution, we prioritize scientific achievement so much that we sacrifice scientific inquiry in the process. This atmosphere is not conducive to investigation just for the sake of investigation or out of interest. The consequential lack of flexibility in STEM classes means that we don’t have time to learn about what we’re interested in without sacrificing our grades.

Humanities majors on Twitter are quick to claim that STEM majors don’t learn how to think critically. In my opinion, anyone who thinks science doesn’t require critical thinking has a fundamental misunderstanding of what science is, but I can sort of see why they’ve reached that conclusion. Critical thinking and inquiry are different things. In science, you need to think critically to solve problems, to understand the details and interactions within biological systems, to analyze data and see where bias may be skewing the results, and so much more. Critical thinking has been necessary for every science class I’ve ever taken; scientific inquiry apropos topics outside of exactly what will be on the exam is rare.

Why is that? At a school supposedly full of brilliant and insightful students, why do we rarely dedicate time to learning about what we find interesting? I know this is sort of an absurd question. Classes at this school are all-consuming; our grades can often determine our futures in a society where the distribution of income is increasingly unequal, and we are working more hours than previous generations. Columbia is my upward economic mobility; and sometimes, I can’t understand why I care about anything outside of getting high grades, so I can get a better job out of college, or a better internship over the summer, or get into a better graduate program. However, when a large percentage of your grade is determined by tests, there’s an element of randomness no matter how prepared you are.

I’ve taken tests with the flu, with a cold, with a migraine, after only four hours of sleep because of a malfunctioning fire alarm, and with terrible test anxiety that led to me having a panic attack and crying during the test (it was embarrassing). And it’s often difficult to postpone a test, even for a very legitimate reason.

In Molecular and Cellular Neuroscience at Barnard, for example, if you miss an exam due to a serious illness or personal crisis, you can take a makeup exam, but it will be “much more difficult than the original.” As someone who is an emotional mess all the time, I decided that I couldn’t take Molecular and Cellular Neuroscience, despite my interest in the class and the fact that I’d spent all summer doing computational neuroscience research.

So usually your best strategy is to put as much energy as possible into learning exactly what will be on the test—an exercise that does require critical thinking, but leaves little room for inquiries into increasingly unrelated, yet fascinating, directions.

It’s true that many science classes, particularly introductory science classes, will always be full of facts and formulas that you just have to memorize. The amount we know about science has grown exponentially—how many chemical reactions did you learn in organic chemistry that were only elucidated in the past 50 years? But even so, Columbia as an institution could implement more flexible policies around test-taking designed not to make the content on exams easier for those who need to reschedule, but to ensure that students don’t do poorly just because they were sick or going through a “personal crisis.”

On an even broader scale in the scientific community, the problem of valuing achievement over inquiry manifests itself in the publication boom and subsequent influx of fake science papers. As the next generation of doctors, lawyers, business executives, Upper East Side housewives, and perhaps even scientific researchers, we have a responsibility to promote scientific inquiry—even if we’re crying in the library because we just really want to fit a curve to bacterial death data.

Note: I did eventually figure it out, at which time I cried even more, both from excitement and also from being an emotional mess all the time.

Liza edited this column when she should have been studying for her group theory midterm. If you want to discuss STEM classes, curve fitting, or bacterial death send her an email at lc3280@barnard.edu.