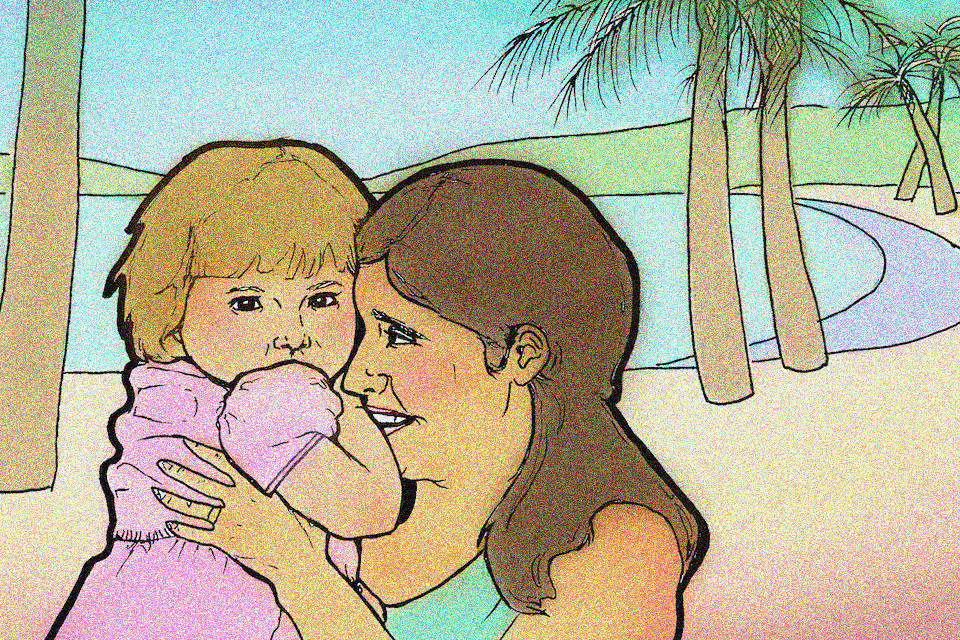 Being half-Dominican, sometimes I feel guilty for not getting a concentration in Hispanic studies—I thought I was going to, honestly; my mom definitely wanted me to. But, after getting a C in Hispanic Cultures I my first semester here, I decided to explore other options. Now, whenever I tell someone that I’m studying modern Russian history and Slavic studies, they ask me if I’m Slavic—I’m not, though it should be noted that the vast majority of those studying this subject are not people of color. However, I now plan to continue studying this at the graduate level.

I started learning Russian because I was interested in the Soviet Union’s role in the Cold War, more specifically in the Global South. The Soviets were secretly involved in struggles and uprisings in Mozambique, Syria, and Honduras, among many other countries. Many people know that the United States meddled with governance in countries for the sake of American interests like in Angola, Afghanistan, Vietnam, and El Salvador, among countless others, but the Soviets inspired much of the same—both countries’ efforts resulted in severe repercussions. Now, though, I’m interested in Russia’s current relationships with its neighbors and developing countries.

I hope to bring a new perspective to international relations which has historically been overwhelmingly white and male.

It surprises a lot of people when they learn that I am a POC. My name is Christina Hill. At the top of a résumé it allows little room for speculation, invoking the image of a white girl. Because I seem white on paper, I have been afforded inherent privileges. It also surprises people that I was named after my grandma, Maria Cristina Guizado de Carías, who was born and raised in Bogotá, but emigrated to the Dominican Republic when she married my grandpa. “Pero mamí,” I asked my mom one day, “if I’m named after your mom, why do I have an ‘h’?”

“I just didn’t want any trouble for you,” she responded. When she was 25, my mom married my dad and left her home in Santo Domingo after knowing him for seven months. She’s been living in the United States for over half of her life now and considers herself more American than Dominican. Yet, as soon as she speaks, her identity is taken away by those with whom she’s conversing. She dreams in English and has a master’s degree in education, but those credentials are forgotten when she mispronounces words that begin with an “s” or forgets words when recounting an anecdote.

Growing up, I was embarrassed by my mom. Not in the TV sitcom, “ugh my mom is so overbearing” way that features a white nuclear family with a fun quirky mom. No. I was embarrassed by my mom’s accent, of her lack of English vocabulary, of her direct and interrogative demeanor. I was embarrassed by her being. Isn’t that heartbreaking to read? I feel terrible about it now, but for the longest time I didn’t understand why my mom acted the way she did, why she couldn’t just be like the other moms. She had to be loud and wear bright colors. She always asked a million questions—the discomfort from the other parents was palpable. And when she would ask me what was going on in my life, she didn’t completely understand what I told her. Maybe it was a language barrier or a generational difference; whatever it was would infuriate me more. All I wanted her to do was rein in the very things that made her unique. To stop being so her.

Knowing that I was upset, she would try even harder and attempt to do the best she could to relate to me, but I wouldn’t want it from her. I never acknowledged how hard it must have been to leave where she lived her whole life and give up all that she knew. I never acknowledged how much she must’ve missed her family or how hard it is to raise children—to raise me. Perhaps she added the ‘“h” to my name to ensure that I never faced the problems that she had—that I would assimilate completely. And I would turn to my dad in an attempt to violently shake off the Dominican side of me.

It has taken me a long time to make sense of my Dominican heritage. I grew up in Hawaii, on the other side of the globe from the Dominican Republic. Kids in school would think the Dominican Republic was in Africa when I mentioned where I was going for summer vacation. Because of my name, I didn’t contest when I was lumped in with the white kids because I didn’t know how to articulate what I was feeling. It’s not that my family was not a part of the neo-colonist history of Hawaii (we were), but my identity was a bit more nuanced than my name suggested. I only started reflecting more deeply on the situation when I came to Columbia, where identity is discussed more often than in other places.

Although I’m not studying Hispanic studies, to my mom’s dismay, I am set to bring about my solidified identity to the field of international affairs. And, above all else, my mom is proud that I plan on continuing to pursue my interests and becoming a representative of my America: that of Hawaiian white sand beaches, eating my aunt’s arroz con habichuela, and the lights of Harlem twinkling from my college dorm window. No, I’m not fluent in Spanish, but I’m working on it.