The mini-city of Morningside

The mini-city of Morningside 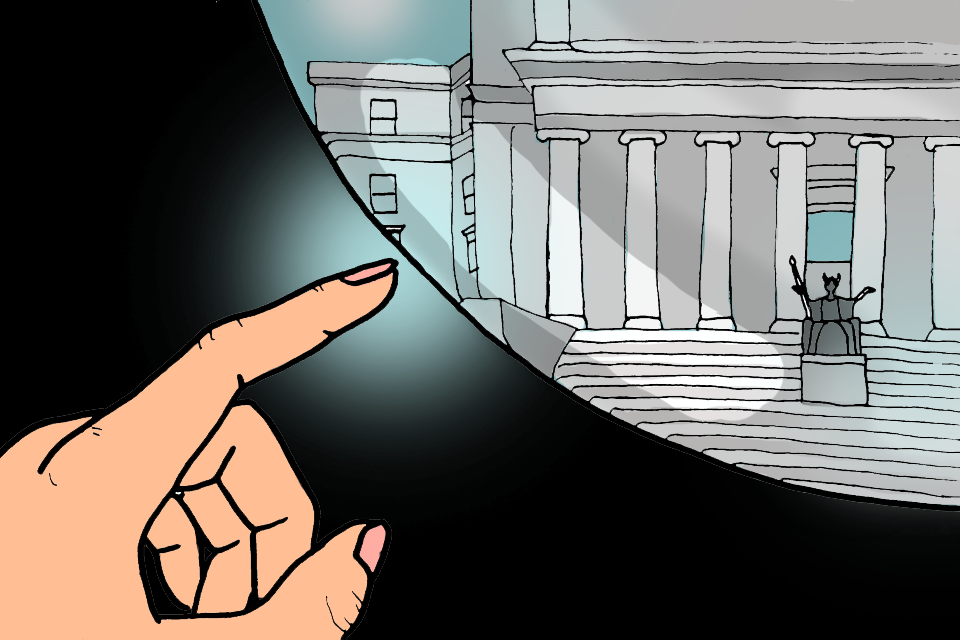 By some sort of masochism in my four years here, I’ve become addicted to challenges. Even on winter breaks, I start thinking of all the books I can read or what I can write. To people who know me and are reading this, that might come across as a joke—I definitely don’t handle stress well and actively seek out whatever distractions possible as a practice of escapist tactics. But I truly think I’ve come to find not only the best version of myself through the hardships that Columbia has thrown at me, but I’ve also found some of the greatest people here through those struggles.

I’ve come to view Columbia as a mini-city. More so than just a bubble, being at this University made me feel like every imperfection and fear I ever had was placed under a magnifying glass for the rest of the student population to see. I frequently (and incorrectly) thought that the things I was going through at this school were the end of the world. Obviously, the world is still spinning, so it didn’t warrant that level of dramatics. At the time, though, it felt like it did. Maybe it comes with age and life experience, but I am now about to graduate more sure of myself than I have ever been before.

It’s no surprise that this place is difficult. Whether that be with academics, social situations, or anything in between, students encounter challenges. What’s different about this place than others, however, is how vocal students are regarding these difficulties.

I honestly didn’t know what to write for this week’s column. It had seemed to me that every problem and angle and niche that Columbia students love to analyze had been analyzed. You can scour through years and years of op-eds on Spectator’s site and reach the same conclusion I did: Columbia students have a lot to say!

Not only do they have a lot to say, but they choose to say it eloquently and through a method that ignites debate. They call attention to minutiae not only on this campus but in the ways this University interacts with the greater world, and how its students are affected by its choices. In our mini (enclosed) city, we, as students, enter the ranks of generations before us who have combed through and dissected every facet of this place that we call home—for four years as undergrads, or longer as grad students.

After four years of discussions with friends that stretch far into the early hours of the morning, sitting cross-legged in the hallways of Schapiro Hall, or long ambles in Riverside Park up to Grant’s Tomb, I can say definitively that I’ve bonded with more people in my time here through complaining than I have otherwise.

Maybe it comes from our primal knowledge: Those who go through strife together end up with stronger connections than those who do not. In the hours upon hours spent in the Music & Arts Library revising drafts and drafts of University Writing essays, I often broke up prolonged study breaks by ranting about administrators not giving student-workers the opportunity to bargain. These were the moments that helped me remember why I wanted to come here in the first place.

After four years, I found my place with those who supported me when I thought things would never get better. I stopped caring about what others thought of me because I realized those who were with me in the strife were the ones who knew and cared about who I really was. I’ve developed a support system with which I can celebrate pressing submit on papers I’ve labored over for so long.

My self-image has become a lot clearer with the knowledge that I’ve been able to make it through every point that at one point seemed so bleak. Because of this clarity about who I am, I also feel strong enough to contribute to the conversations that occur throughout this eclectic campus—knowing that I, too, am contributing to this community that I thought judged me so much before.