To the friends that came before

To the friends that came before 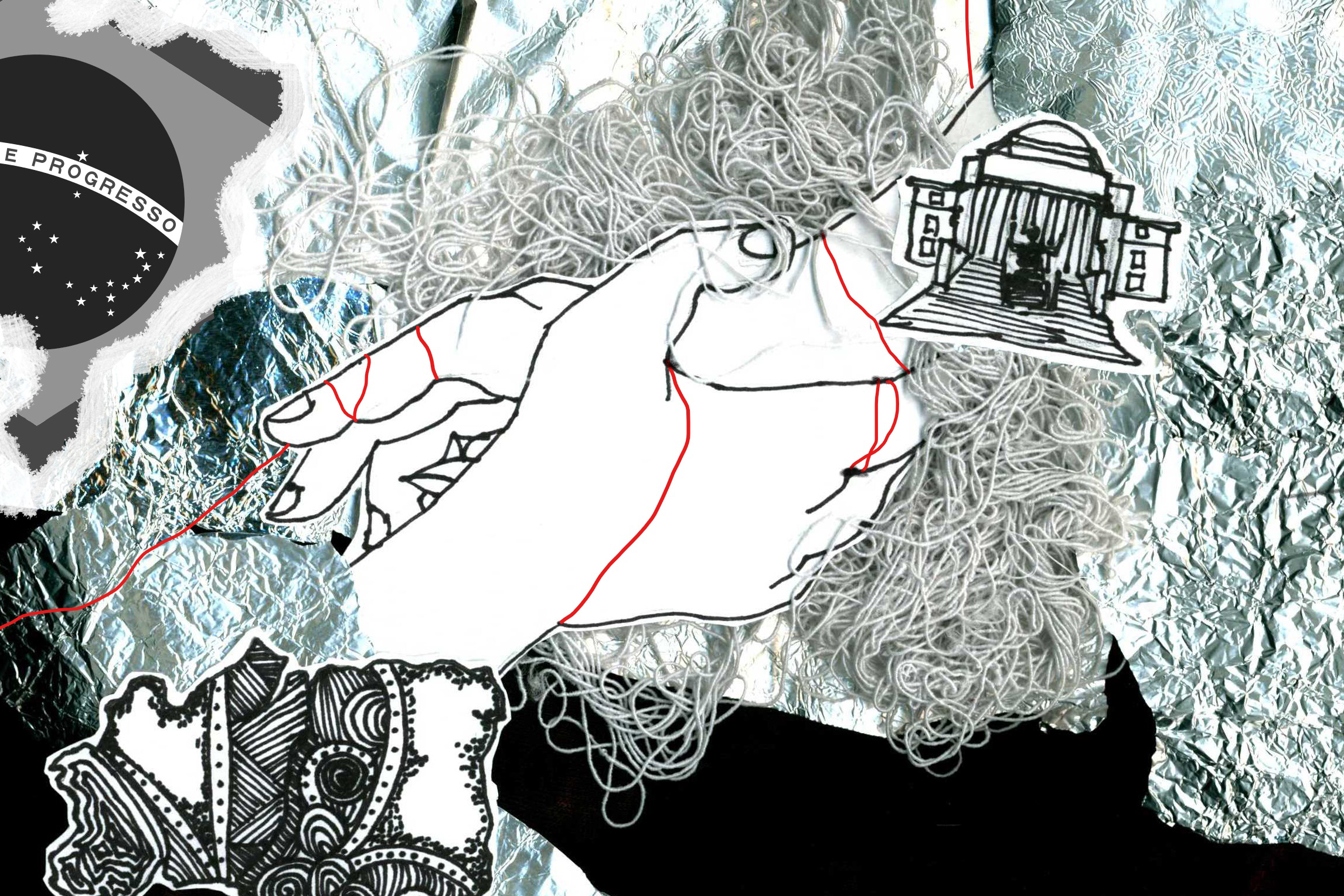 Chinese and Japanese mythologies share a belief based on legends involving a “red thread of fate.” According to this belief, people who are meant to meet at some point in life are bound together by a red string tied around their ankles or little fingers. The two people on both ends of the cord may meet other people, travel the world, or cross paths without noticing—tangling and knotting the red string numerous times, but never breaking it. Although this belief is most often used to refer to an inevitability of romantic partnerships—the “soulmate” idea—I personally consider it reflected in my most valuable friendships.

Back in 2017, during the nine months between my acceptance to Columbia and the beginning of my first year, I tried to prepare myself to wisely manage my long-term friendships when they also became long-distance. I have never been one to have a host of close friends, so thinking about losing the few ones I had at home hurt me more than I expected it to. Because of that, I spent those last months in a constant effort to spend time with my closest friends before that possibility was taken away from me.

If those months weren’t enough to reassure me of how much love and care for my friends I had in me, my first days at Columbia surely were. During NSOP, amid colorful outdoor lunches and raging dorm parties, I felt more lonely than ever—knowing I couldn’t just call my closest friends and ask them to hang out, as they were, at the very least, thousands of miles away. A fear that they might gradually forget about me and our memories started creeping into my mind.

It’s weird to say this because in a way that is what happened. Here and there, new friendships have been formed, and key moments of our lives are spent with new acquaintances here at Columbia rather than with each other. I do, however, still feel strongly connected to my long-term friends back at home. I deeply feel their happiness for getting good grades, their anguish for going through hard times, and their hope for a future of conquests and success in their endeavors. I am oddly paternally proud of them, and I constantly hope that they don’t completely forget about us, because I can assure them I won’t. I guess because they’re always on my mind, it’s like I’m living a double life—being physically here while being psychologically and emotionally back in Brazil.

Now in my sophomore year, I can say that I phone friends back at home around 10 to 50 times less often (!!), since we’re constantly busy, and our schedules never seem to coincide. Whenever we talk, there’s a bunch of stuff that I have to learn in order to get up-to-date with their lives. Relationships start and end; internships become boring and are replaced by others; personal goals are attained. I feel like their lives are a TV show I only get to watch irregularly.

It’s not that I don’t love the friendships I’ve made here at Columbia. I truly cherish my loved ones here, and I will cherish them for the rest of my life. In a sense, we really are family. I mean, when you have someone almost literally wiping snot off your nose when you’re severely ill in bed, you kinda have to be.

But with a long-term friend, now also turned long-distance, there is a constant longing for a return to an easier past—when other friends and situations did not come between our everyday partnership, and when we could confidently say we knew each other like the back of our hands. In this sense, missing a long-term friend is missing a past that will never return. As cliché as this sounds, life does not stop for anyone, and it is the responsibility of good friends to mold their partnership to the ups and downs they go through.

Last Sunday evening, while I was on a bus from Boston back to New York, I decided to call my best friend back at home. We hadn’t spoken in a while, and we both knew we hadn’t been managing the whole long-distance situation fairly for either of us. There had been too much demand for attention on my part, and too much detachedness on her’s. Despite that, hearing her voice for the first time in months reinvigorated me. For the half hour we talked, I wasn’t in some random county in the middle of Connecticut, but back with her lying on the floor of our school, in the back of a car traveling through our state, and cooking homemade burgers in my kitchen. But I was also right there, with and without her, talking about our new accomplishments and responsibilities, and our plans for our adult future. When she hung up to go to sleep, I knew reaching out had been the best decision I could’ve made.

It is in those kinds of moments that I’m certain our red thread is intact.

Gabriel is a sophomore in Columbia College studying political science, as well as Latin American and Caribbean studies. He has no idea whether his friends know this, but hearing that they’re healthy, happy, and satisfied in life is the best remedy he could have for a bad day. A Persistent Flaw runs alternate Thursdays.