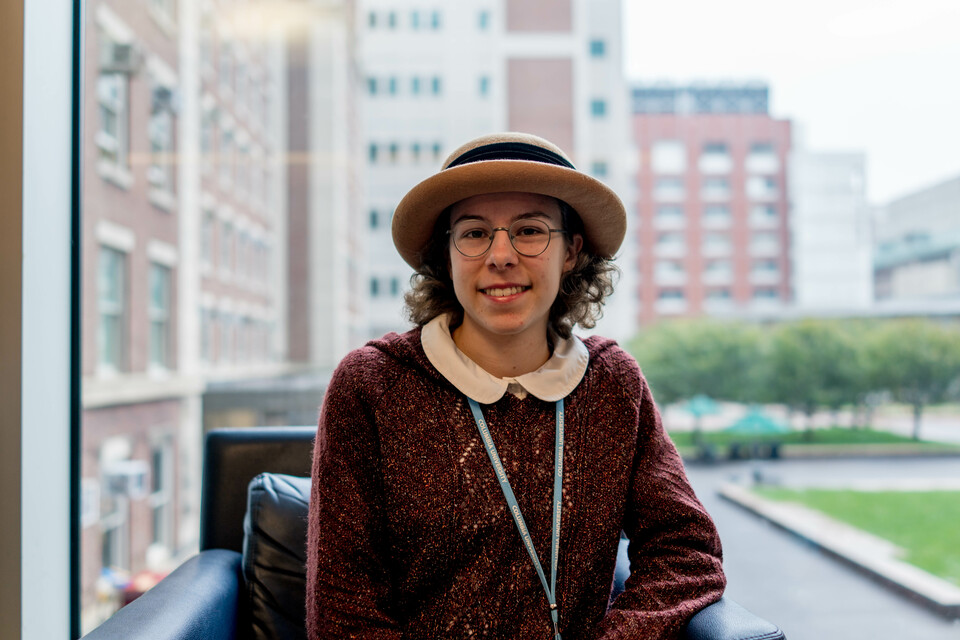 I dropped out of school in first grade. Yes, before coming to Columbia, my only memories of being enrolled in a school—repetitive lessons on the alphabet and other kids stamping on my sandcastles—were from pre-K and kindergarten, and ever since then I was proud to call myself a home-schooler. Growing up, I always had several home-schooled friends, and nearly everyone I met had some secondhand knowledge of the home-school community.

So, I’ve been surprised that most Columbians tell me, “You’re the first home-schooler I’ve ever met,” or even, “I didn’t know there were home-schoolers at Columbia.” There is indeed a home-school presence on campus—I personally know of six other undergraduates who were home-schooled, and I’m sure there are more. And most other Columbians have been friendly and curious, especially about the transition between home schooling and college. There seems to be an unspoken assumption that home schooling is significantly different than the typical high school experience, and that therefore the transition is simply harder. But, based on my experience, I believe the opposite is true: Home schooling is actually more similar to college than traditional high school, making the transition a lot smoother.

Consider one of the first tasks a first-year student must confront: selecting courses. The process of high school course selection is much more straightforward, with fewer options, fewer variables, and overall less independence and responsibility granted to the student. For example, Columbia College offers over 80 areas of study whereas the local high school I could have attended had six academic departments. In contrast, in the last four or five years of my home schooling, each semester I would choose my courses from the combined offerings of two local universities, two local community colleges, five reputable online schools, and local tutors, with the additional option of self-study—an overwhelming array of options. As you can imagine, making this biannual choice was chaotic and difficult, but I learned to set goals for each semester and find courses that would match them. I learned what to look for in a teacher, and I became adept at dealing with potential scheduling conflicts. By the time I got to Columbia, I had already taken my education into my own hands, and I was used to making confident decisions in the face of overwhelming options. Course selection was still stressful, but I marveled at how much easier it was to choose from only one school’s course catalog rather than nine.

Likewise, consider the scheduling system. The way I saw it, my friends who went to high schools started their day at some ungodly hour of the morning while I was still blissfully sleeping, then had all of their classes in a row with a break for lunch and possibly a free period, then sports or other extracurricular activities, and only then did their homework and went to bed. I should also note that all of their classes usually met every weekday. In contrast, I had classes which either met once a week or twice a week at different times of the day, as in college. So, each weekday I would have one to three classes, and I would have to plan time for studying, exercise, extracurricular activities, and socializing (yes, home-schoolers do socialize) around my classes—exactly like college. I may not have always followed my own schedules, but I have had years of experience with a college-style scheduling system.

Course selection and scheduling are just two of the ways that both home schooling and college grant a level of responsibility and require a level of organization beyond that of high school.

I could give many more examples of how my home-school experience has eased the transition, but the ultimate home-school advantage was the freedom to pursue my own interests—e.g. studying Greek in middle school, learning to sew historical costumes, spending school days at the state capitol lobbying for campaign finance reform—and, ultimately, the freedom to explore and to become myself. Here at Columbia, I’m surrounded by truly amazing students who have excelled in a traditional school setting. I don’t think I would have been one of them. Instead, I think I would have left the soul-crushing, sandcastle-crushing environment of traditional school as a mediocre student. Columbians have taken diverse paths to get here, and we should celebrate and share them. In my case, home schooling is an incredible privilege—one that sadly isn’t available to most families—and so I’m deeply grateful to be here at Columbia, thanks to the home-school advantage.