We’re all Lions: The problem with our treatment of University employees

We’re all Lions: The problem with our treatment of University employees 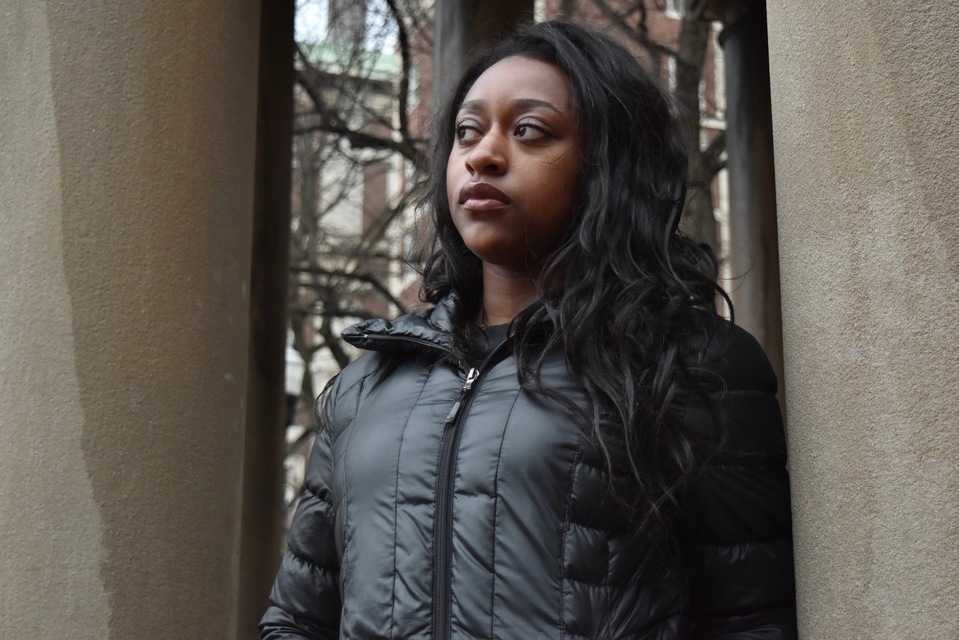 Working my regular shift as a Residence Hall Student Aid, I caught up on my History of the modern Middle East reading about political Islam. Between sentences, I looked at the entrance to see who was entering and exiting the building. Two girls entered the residence hall, and one asked me to sign the other into the building.

“Oh my God,” the guest exclaimed, looking at my reading.

“Do you go here?” the other girl asked, handing me her Columbia ID.

“Look at you!” Her tone was condescending as she scurried off to the elevator.

While she may have been well-intentioned, her “encouragement” came off to me as belittling. Look at you, I repeated to myself. What the hell is that supposed to mean? Look at me, a black girl, simultaneously working and attending a “premier” institution. Do I not look like I attend this University? What does a Columbia student even look like anyway? When she discovered that I was a student, it was as if I went from being her “inferior” to being her peer. To me, it seems like her comment is proof of a wider systemic issue I’ve noticed at Columbia: the general lack of respect shown to employees of the University.

Many students have a lack of respect for people who work at this University, whether that be those who work in Facilities, Dining, Public Safety, or any other department. As a student, I’ve witnessed other students yell at Dining staff and leave giant messes in residence hall common areas because, according to some students, “it’s Facilities’ job to clean it up anyway.”

In addition to simply witnessing the lack of respect for the full-time employees on campus, I’ve also experienced the same lack of respect as someone who works for Public Safety. For example, I’ve seen students running past the security desk on purpose to avoid scanning their IDs, and students basically throwing their ID cards at me. Every Columbia University employee, including students who work on campus, deserves a necessary level of respect because we are all human beings. Finding out that a University employee is also a student doesn’t suddenly put them on a different level in comparison to a student who doesn’t work; there was never any inequality. Whether that employee is a student or not does not matter.

In addition to that, I’m not the only Columbia student who works. There are many students who work as paid or unpaid interns or through programs like Federal Work-Study. Many work-study students use their allocated funds to pay the controversial student contribution fee and/or pay for basic necessities like toiletries, doctor’s visits, etc. It’s not “cool” to work and study, because sometimes it results in having to choose between academics and actually being able to subsist.

The glorification of the work-study “grind” that is so prevalent on our campus is inherently problematic because some students have to work just to scrape by—it isn’t a choice. Student disdain for University employees is also inherently problematic because they are not students’ servants, and they do not deserve to be mistreated. Some people on this campus need to learn that Columbia is not the center of the universe, and being a student here does not make you important or unimportant, even though we claim that we are somehow more talented or gifted than others that go to other colleges. Some students here have to work, and it does not allow them to devote as much time to their academics as their peers in some cases.

However, don’t feel pity. Keep your words of encouragement to yourself. Neither I nor any other work-study student needs it. The fact that we are also students should not give non-working students newfound respect for us.

For me, human decency and respect are synonymous, and the lack of respect for Columbia employees shows me that some students do not regard them as humans. Our campus’ reputation of students being the most intelligent and the cream of the crop needs to change. While this is a challenging university to get into and the majority of us had to work hard to get here, we are not the only intelligent, sentient beings on this campus.

Next time you walk into a residence hall or dining hall, say hello to the person at the desk. Maybe even smile and nicely hand them your ID card. It won’t harm you to treat them with basic human dignity.

The author is a senior in Columbia College who’s ready to go out into the real world and give everyone the basic human respect they deserve.