In defense of the SAT

In defense of the SAT 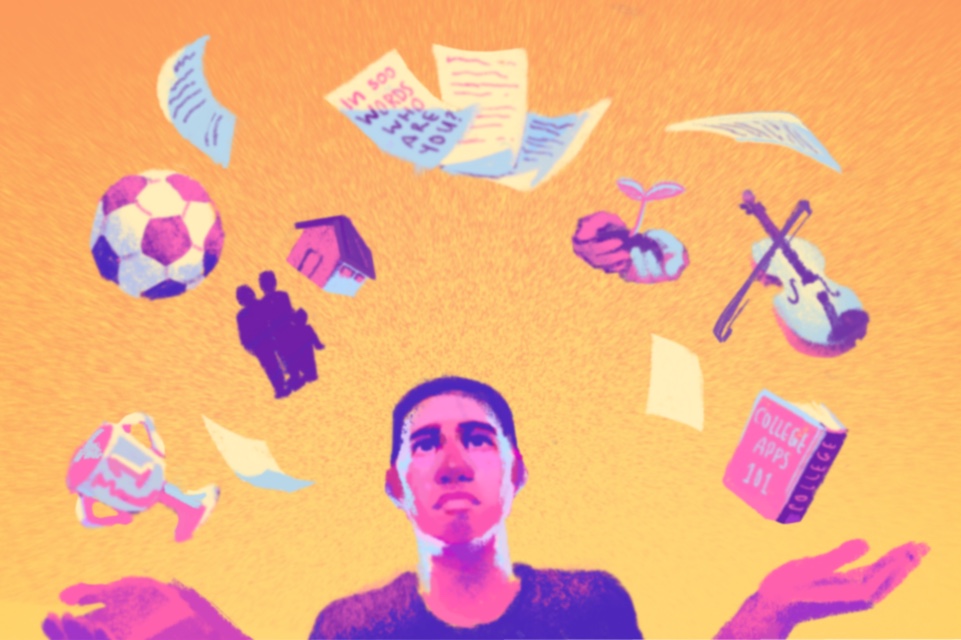 Standardized exams are under attack from a united progressive left that links them to socioeconomic and racial inequality. The University of California is beginning to examine whether it should require standardized exams for admission in recognition of the inequalities they allegedly perpetuate. Yet, I believe this movement toward less testing in favor of more qualitative approaches to admission reliant on the review of essays, portfolios, and extracurriculars will inevitably result in both a dramatic loss of access for poor and underrepresented Americans to higher education and the shattering of public trust in an admission process that will only become more opaque.

The declining importance of standardized testing has created an opening for alternative methods that have complicated the process and made it a “black box” that decreases access. Black boxes aren’t inherently untrustworthy, but the public shouldn’t trust any institution that literally destroys files that should be examinable by federal education law. The requirement for fluency in the admissions “process” has thus birthed an industry of consultants that can assist those with the means to afford them. Otherwise meritorious applicants could be overlooked in favor of applications that require many moving parts and lengthy preparation. This complexity also deters applicants from applying to the top schools, as they may believe that these processes are not designed for them.

Ultimately, the problem with reviewing qualitative factors for admission is that they are far more gameable than an exam. Resumes are massaged through access to internships and labs. The personal relationships required of recommendations are often colored by race and class. New reports also empirically demonstrate that athletics and legacy admissions are wildly discriminatory. Universities could attempt to correct for this disparity by asking questions about access, as many colleges do, but considering that top American universities are some of the most unequal on earth, it isn’t working. I believe that radically reforming the process in favor of a more universal, transparent standard, much as other nations such as India, China, and Germany do, would increase the ability of enterprising young applicants from all backgrounds to get into competitive (and federally subsidized) universities.

Figures that demonstrate racial and socioeconomic biases in the SAT are cited in defense of “holistic” review. I do not deny these figures as they represent the very real differences in education that many receive in vastly unequal school districts. Despite these inequities, plenty of high scoring disadvantaged applicants exist. The solution then isn’t to eliminate exams but to instead make sure more minority and underprivileged students take them. Standardized testing seems to be the only universally accessible and scalable aspect of admissions—with some states even offering the exam free to all high school students. With increasing access to resources such as Khan Academy and school-based programs, disparities in access to prep could be mitigated. A solution to make testing more equitable would be to increase the rollout of universal standardized testing for all high school juniors and by limiting retakes to minimize the impact of cost. Through aiming for universal testing access and preparation, we can give students from all backgrounds as equal of a chance as possible at their dreams of a college education.

Reforming the process to emphasize strong academic achievement through high school grades and rigorous coursework in combination with standardized testing scores would present students with the fairest, most transparent process for college admission—downgrading the importance of paid options used to cheat the process. Of course this is not a perfect solution, but it avoids many of the gross inequities that pervade our current system.

A continued focus by progressives to remove the SAT/ACT from the admissions process will not end up advantaging those who already have it far harder under the status quo; it will instead add more complexity to the process and advantage those with parents who can help students plan ahead or afford private counseling. Eliminating the tests will also make the process far more subjective—destroying an appearance of meritocracy that in-part justifies the public’s trust in university stewardship of their dollars.

A world in which American higher education rewards those that put in the hard work to do well academically in high school and study hard for standardized exams is one where the public begins to regain trust in its universities. Transparent, simple requirements for admission would eliminate the view that universities are neglectful in their stewardship of public money—deflating those who accuse universities of partisan bias.

I believe talented students come from all walks of life, and without crew teams or science projects to set them apart, a spectacular GPA and SAT score remains their only hope. Therefore, providing a straightforward pathway to admission to top colleges that reward their hard work in school is the best way to give them the chance that they deserve.

Raag is a current senior and I.I. Rabi Scholar at Columbia College. He is passionate about improving access and equity in both admissions and health. He has taken both the SAT and ACT.