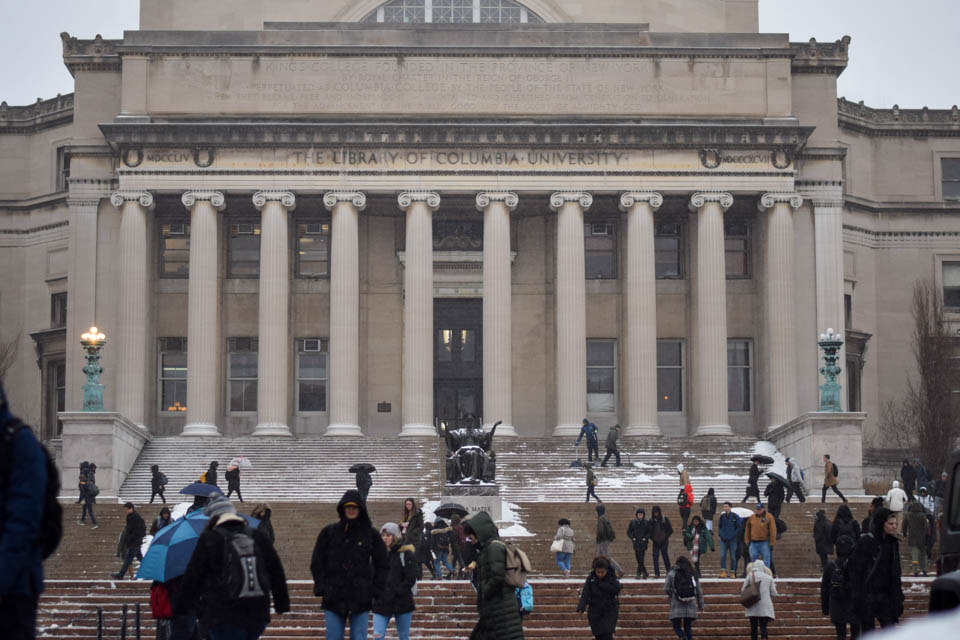 I was enrolled in a human rights seminar last fall. Throughout the semester, I was often reluctant to voice my opinions on human rights issues relevant to China. One day during a class discussion, the professor stated that the Chinese government was persecuting minority Muslims in Xinjiang by imprisoning and brainwashing them in so-called “reeducation” camps. As a matter of fact, the coercion policy the professor pointed out indeed exists. Yet it seemed like my professor was unwilling to delve into the history or context of the violations because China is an Eastern country and she just assumed that it’s simply a communist state.

It seemed to me that the professor’s portrayal of the Chinese government as a consistently despotic crusader was at least partly driven by her presumptive antagonism towards the authoritarian communist ideology. It is questionable how much the professor actually knew about the relatively tolerant Xinjiang policies in the 1990s and the series of terrorist killings and regional conflicts that ultimately led to the current coercion policy. Thus, I never dared to speak about my opinions on the issue because I didn’t want to be seen as being “brainwashed” by the Communist Party.

I did not hope for a concession from the professor that it is morally justifiable for China to adopt a coercion policy on religious minorities. However, I do think it is important to go beyond mere value judgment and dig deeper into the matter in order to have a truly constructive discussion that presents a complete history of the topic. Why would the Chinese government adopt this kind of policy in the first place? What are the alternatives to this policy? Once we started to think about these questions, we would realize that the United States and China are very different countries, each with its unique history, culture, socioeconomic conditions, and logic of policymaking. But the question is, does being different from each other mean that one of the parties should be labeled as wholly evil without question, due to an examination of only its morally controversial actions?

While the moral status of the policy itself is debatable, the tendency to not apply nuance to discussions of dissidents just because they are dissidents certainly contradicts the culture of free speech this University aims to cultivate. If a Chinese student can be discouraged from voicing the history of his country, then any student from any other ideologically diverse location can also be discouraged. Sometimes a negative value judgment may even escalate to hate speech and xenophobia, as is true of the coronavirus Sinophobia on campus and throughout the United States.

The University should more actively cultivate a mutual understanding and respect for cultural, political, and social differences among the Columbia community through programs and resources aimed at everyone on campus. This way, people are more willing to include a comprehensive view of the world in their analyses. The intention of this mutual understanding is not to have both sides tell the same story or condone immorality. Instead, its purpose is to recognize the existence of different narratives and not let bias cloud the view of a group, region, or county. We must realize that the rights of free speech should apply to everyone equally. Dissidents should not be intimidated, and their complete history should not be simplified or ignored just because it is different from that of the dominant society.

Rango Peng is from Chongqing, China. He is a junior at General Studies studying sociology.