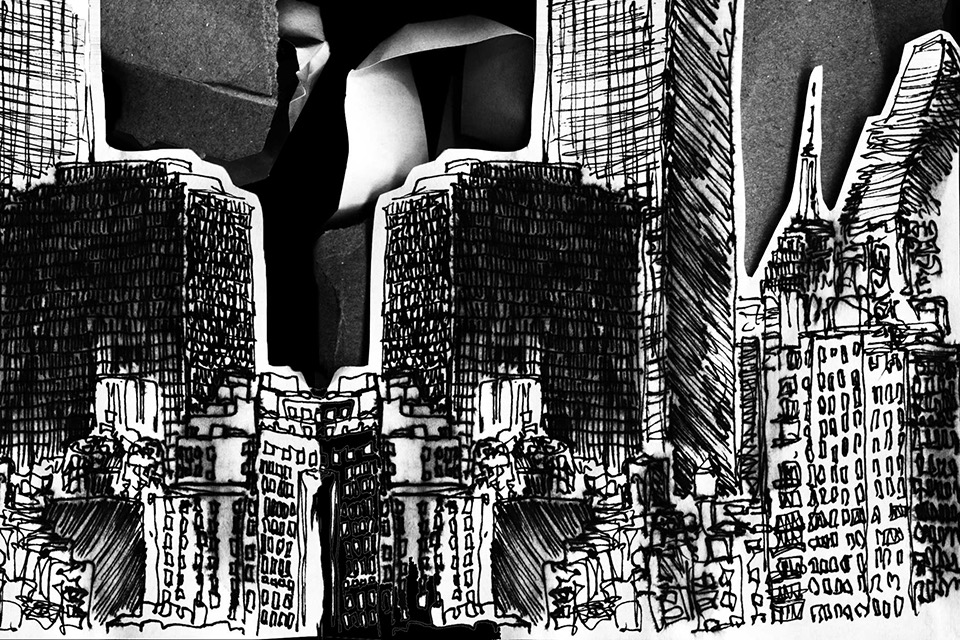 Last February, Mayor de Blasio gave up on his signature three-quarters of a billion-dollar initiative to turn around New York City’s worst-performing schools by providing access to additional financial and human resources. Functionally, what he really did was give up on finding a solution for New York’s children who are chronically underserved by the city’s public school system, both inside of the classroom and out. Ten months later, one of our own, beloved Tess Majors, was killed in a horrific way that was beyond words. The outrage and shock of the crime were exacerbated by the ages of its alleged-perpetrators—kids who should have been engaging in after-school programming or playing a sport, not lurking in the shadows of Morningside Park.

You see, I was born in New York City, and over the years, I have watched it physically morph and socially progress in ways that are extraordinary, but I have also seen it struggle with some of the most intricate issues of our day.

I love the city—its character, resilience, and people—but what I realized in the aftermath of what happened to Tess is that I’m not doing enough. I’m not doing enough to help New York, to support its people and to leave it better than I found it. Odd as it sounds, in some ways, I feel I let Tess down.

I know what you might be thinking: You are just one person in New York and one student at Columbia; what can you do about systemic educational inequity or the terrible wrongs of a few kids in a park?

In some ways, that’s a valid criticism; in others, I think it’s an excuse to justify our passiveness. We are, all of us, part of an institution that is the richest non-profit in New York and one of the richest in the entire country. That institution, while extraordinary in so many ways, from academic offerings to fostering an atmosphere conducive to activism and dialogue, is proving itself a failure as a neighbor. While our sights are set on ambitious horizons, like building a state-of-the-art campus in Manhattanville or developing cultural partnerships with universities around the world, Columbia is forgetting its home: Morningside Heights is still struggling, and that struggle is ubiquitous across New York.

The answer begins with us: Beyond tutoring kids in Harlem, we can do even more for Columbia and New York. We need to continue to inform ourselves about Columbia’s historic posture in Morningside Heights and demand the administration respect and consider the sociopolitical views of its students when making decisions—just as we did in 1968 when students opposed the Vietnam War, for example. We need to ask and devise ways for Columbia to do more as an actor in New York City’s educational context.

We need to ask Columbia why a program that is sponsored to invest in low-income and first-generation future college students, the Thompson-Muñoz Scholars program, has almost exclusively admitted students from New York’s most elite high schools, among them Stuyvesant and the Bronx High School of Science. Columbia says it wants more students from Harlem and claims that Manhattanville will be accessible to its communal context, but where is the action?

If there is anything I have come to find through my own progression as a New Yorker, besides how expensive haircuts have become, it’s that institutions are only as strong as the people who are a part of them. The New York City government is not very different from the United States government; it has too much on its plate and is, to no one’s surprise, arguably proving incapable of solving the deep-rooted problems that materially affect our lives, as students and New Yorkers.

This semester, all of us should think about ways that we can prevent what happened to Tess from happening again. Professor Franke’s call to restorative rather than retributive justice is an important first step: Putting whoever committed the crime in jail will do little to alleviate our collective sense that the perpetrators, whoever they are, are products of a system that has failed them from the moment they became a part of it.

It’s on us, as we navigate another semester tied with the novelty of entering the 2020s, to think more critically about our role as students at Columbia. For some, it’s just about getting the best grades in classes and progressing on to the next part of our lives. For others, it’s about leaving Columbia, Morningside Heights, and New York City, better places than we found them. Let’s all assume a sense of responsibility that extends beyond eating at the newest restaurant on Broadway. The city that we all call home needs us, and as members of Columbia’s fabric, we need to show it some love.

Mohammad was born in New York City and believes its continued progress is dependent on the people who call it home. Catch him in(side) Butler, how about that? His column, The Native, runs alternate Fridays.