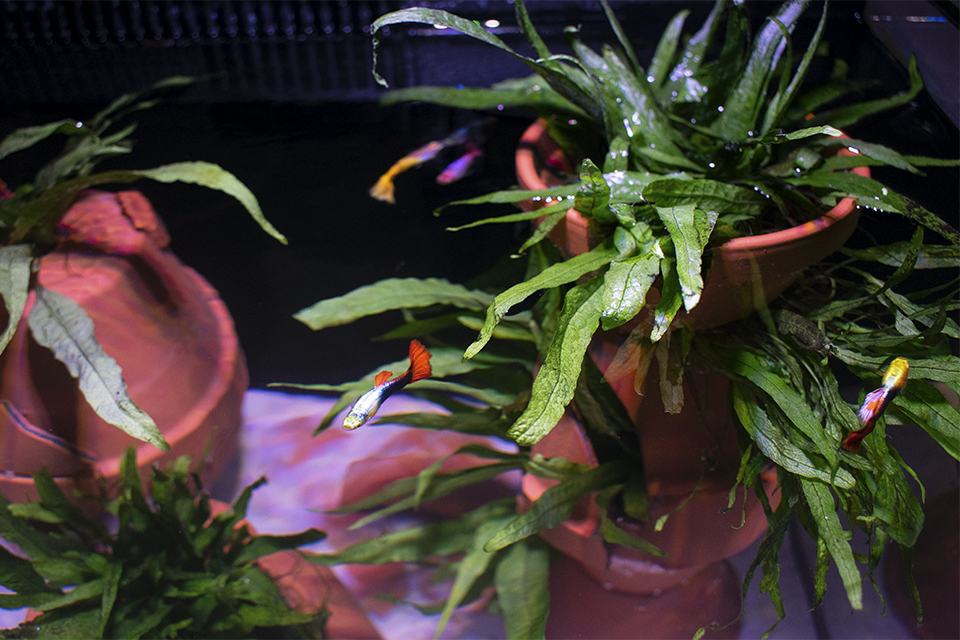 We already know that Columbia’s intense stress culture can make mental wellness difficult and that our administration aims to fix this but the issue still persists. The “Columbia bubble” can often feel like a fishbowl due to its isolating effects; there is a certain loneliness that comes from being overwhelmed with work and needing to study instead of attending social events or practicing self-care.

Therefore, it is up to the University to do everything in its power to support students through policies that are at least actionable. For example, Columbia claims to allow students to have fish, a pet that can serve as a source of comfort for some. But University policy dictates that fish can only live in a half-gallon tank—an environment in which the fish will almost inevitably die. Instead of consulting students or researching the topic, the University put into place a policy that pays lip service to aiding well-being but doesn’t actually do so.

Some pet stores and popular culture will tell you that fish can survive in small spaces and indeed like living in small spaces. After all, what television show protagonist doesn’t have a little goldfish in a bowl on their desk? This is a common misconception that comes with fishkeeping, and it is not surprising that Columbia Housing’s policy perpetuates it. But in doing so, it wrongly implies that such conditions are sufficient for fish to survive. Therefore, the policy puts the student in a uniquely cruel situation: They are either not allowed to have any pets at all (unlike at many institutions, including Barnard), or they are told to keep a fish in conditions that will likely kill it within weeks.

There are two main reasons fish should not be kept in half-gallon tanks. The first is that half-gallon tanks are too small for any fish. No human should have to live in a space smaller than nature intended for their entire life, and neither should any animal. I would argue that fish are great domestic pets that can live happy and healthy lives in fish tanks, and keeping a pet fish in a tank is no crueler than keeping a pet dog. However, those tanks need to be appropriately sized. A fish will get “depressed” (it becomes lethargic, swims less, and lies at the bottom of the tank) if it feels cramped in its surroundings. Research shows that most common pet fish will not survive for long in half-gallon tanks. The extremely tough betta fish ideally has a 5-gallon tank to remain active and lively.

The second reason to stay away from the small tank has to do with the way the water needs to be treated to take care of the fish. A fish tank needs to be “cycled” before a fish can live in it. Cycling a tank develops beneficial bacteria from the fish’s waste. Experienced aquarists know that the bacteria cycle in a small aquarium can easily become unstable and hurt the fish, while an aquarium’s cycle in a larger tank will not become unstable as easily and is thus safer for the fish.

It is a myth that fish can be kept in half-gallon tanks. If Columbia Housing had taken the necessary steps, like consulting students and researching, to make sure its policy was practical, a 5-gallon fish tank would have become the obvious choice. Instead, we are left with dead fish in our rooms. Columbia should expand the gallon limit to 5 gallons and recognize the importance of this small but necessary change.

The author is a Columbia College senior concentrating in history. She has kept fish for several years and can be reached at rad2187@columbia.edu with any questions.