Columbia can and should address the affordable housing crisis

Columbia can and should address the affordable housing crisis 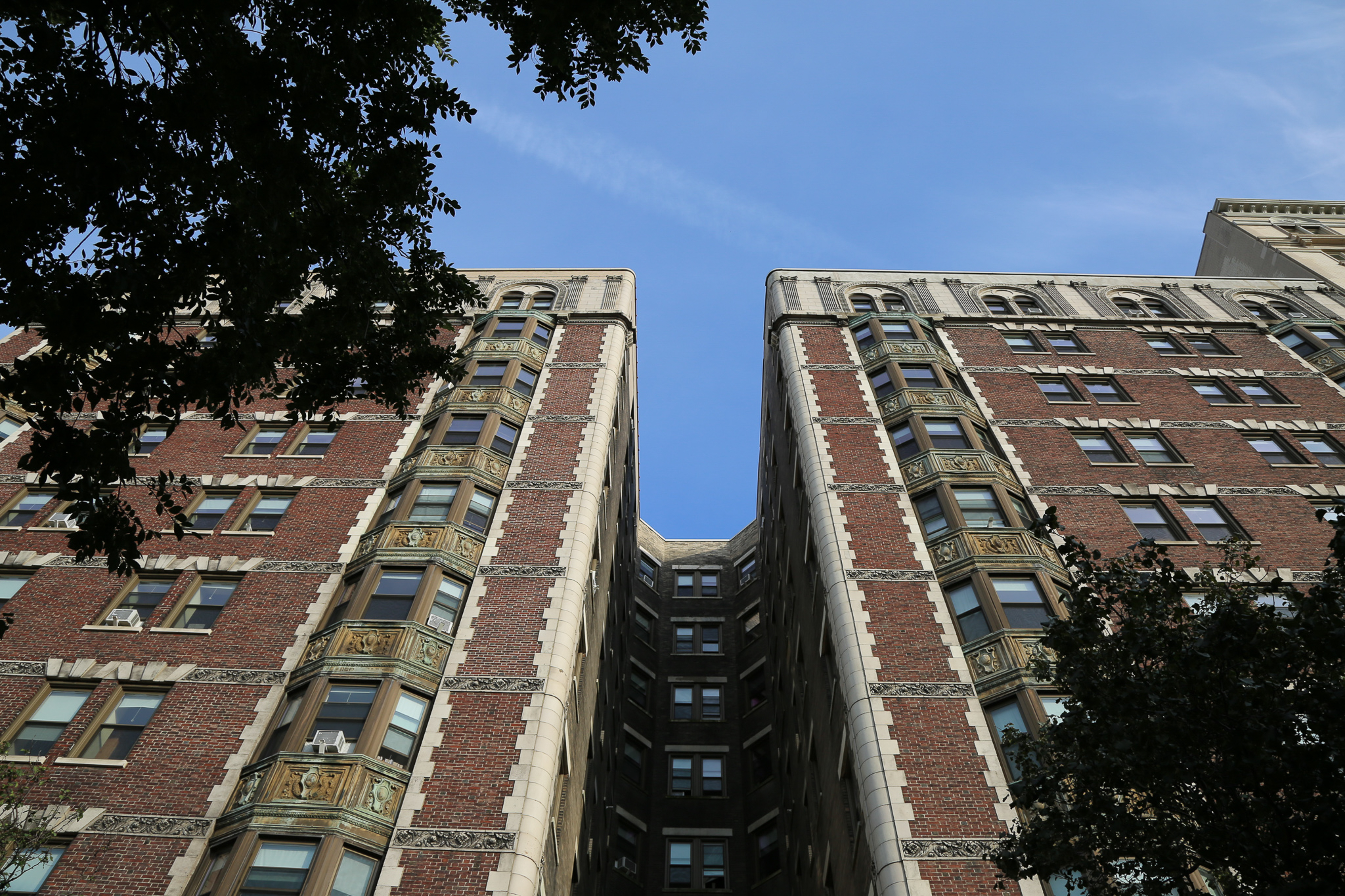 Columbia needs to address the housing affordability crisis facing Morningside Heights and West Harlem, and it has the ability to do so. In May 2016, a group of neighborhood activists founded the Morningside Heights Community Coalition in response to the uncontrolled development of luxury housing. We have held well-attended workshops and conducted surveys of residents that have confirmed the desperate need of our neighbors for retaining and expanding affordable housing. Our September 2020 survey revealed that affordable housing is one of the top concerns of our community members.

The recent history of real estate development in Morningside Heights is notable for its glaring absence of affordable housing. In 2015, Jewish Theological Seminary sold property and air rights to private developers who then built a 33-story market-rate condominium tower and a luxury rental. Later in 2015, Union Theological Seminary sold property and air rights to what would become a 42-story luxury tower with 175 market-rate units that is still under construction. In 2016, Mount Sinai Morningside sold four buildings to a private developer. Together, these four projects will bring over 600 new housing units to Morningside Heights. Not a single one will be affordable.

Columbia’s new 34-story building on 125th Street and Broadway, consisting entirely of student and faculty housing, will only worsen the crisis by not providing any apartments for low- and moderate-income members of the community outside of Columbia. This lack of commitment to affordable housing comes at a time when affordable housing is becoming increasingly scarce. Morningside Heights and Hamilton Heights witnessed the third-highest increase in rent in New York City.

Early in 2020, the MHCC passed an affordable housing resolution. We believe that Columbia should make non-affiliate apartments in institutionally-owned housing a permanent resource for people with incomes no higher than the median household income for residents of Community Board 9, which covers Morningside Heights and West Harlem. We also call for the institutions that dominate our neighborhood to set aside 30 percent of new residences for people with incomes no higher than the median income for Community Board 9. By providing affordable rent and the tenure protections that are an essential part of New York’s rent regulation system, this policy change would significantly improve Columbia’s tenuous relationship with the community.

One possible source of permanent affordable housing is Columbia’s stock of residential apartment buildings. As the largest landlord in Morningside Heights and one of the biggest in New York City, Columbia has an opportunity to protect a critical part of what remains of affordable housing in our community. Columbia bought many private buildings throughout Morningside Heights in the 1960s and 1970s. At first, when the leases of tenants expired, these tenants were subject to eviction; Columbia then rented the apartment to affiliates. After protests and tenant pressure, the law was changed to allow existing tenants to renew their leases and to retain the protections of New York’s rent regulation laws. In addition to limiting rent increases, these laws protect tenants against arbitrary evictions and give them a legal means to address problems with their landlord.

When a non-affiliate tenant dies or moves out of Columbia apartments, the apartment is decontrolled, or removed from the city’s rent regulation system, and vanishes as an affordable housing resource for the community. Over the past several decades, thousands of apartments have been decontrolled upon vacancy, a serious loss for our neighborhood and city. However, hundreds of units are still occupied by non-affiliates and present an opportunity for Columbia to make a valuable contribution to Morningside Heights and New York City by permanently maintaining these apartments at affordable rents with the tenure protections of rent regulation.

Columbia’s action in this area would be in keeping with University President Lee Bollinger’s stated aim of addressing key issues in the broader community that perpetuate social and racial injustice. Back in July, Bollinger announced that he “has asked University Life and the offices of the Provost and Government and Community Affairs to work with students, staff and faculty to, among other efforts: Identify systemic issues in the Columbia community, along with solutions to address them.”

A diverse group of New Yorkers resides in Columbia-owned apartments. Students benefit from the experience of living with the older adults that also reside in these buildings. Reserving non-affiliate apartments for similar people in future generations is far less expensive than building new affordable housing. Continuing this rich living experience is a way for Columbia to aid in preserving the diversity of our Morningside Heights community.

Dave Robinson and Harry Schwartz are members of the Executive Committee of the Morningside Heights Community Coalition.