Greta Gerwig has got to go

Greta Gerwig has got to go 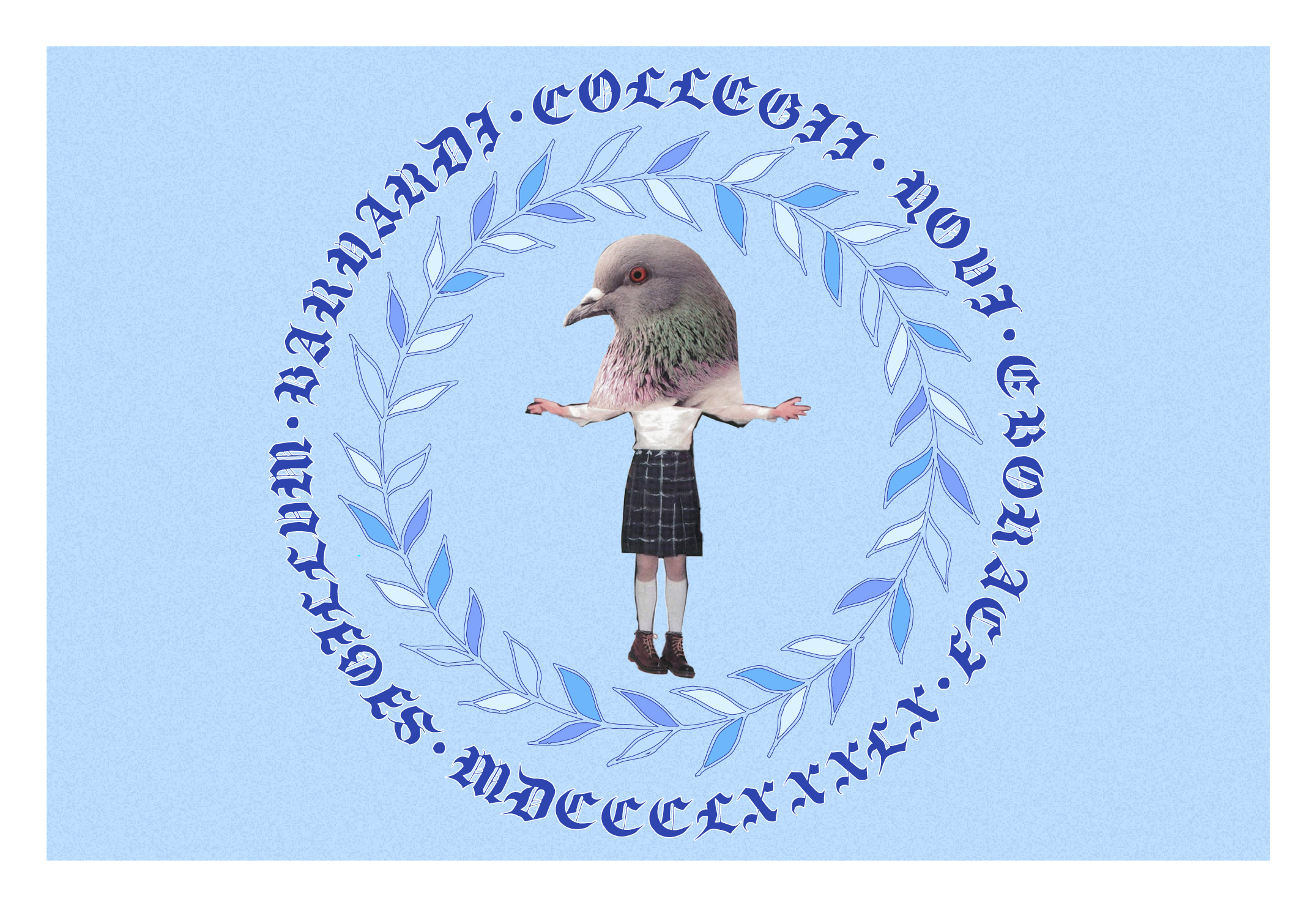 I did not watch “Lady Bird” until the end of my senior year of high school, months after it came out. I distinctly remember talking about it during lunch with some of my classmates. Many of them said the plot of the movie felt true to our senior year experiences (I definitely related to the strained relationship between Lady Bird and her mom). Overall, it was a pretty “OK” movie - a solid three star rating on Letterboxd, maybe 3.5 if you’re feeling particularly emotional when you watch it.

By the time Gerwig’s adaptation of the classic novel “Little Women” came out in December 2019, I was growing annoyed with this woman I didn’t know. For three semesters, I heard non-stop from students and Barnard administrators about Gerwig’s miraculous, feminist, and life-changing work. I simply did not understand. I had watched a movie about a mediocre white girl having a mediocre senior year doing mediocre white person things. But apparently, I had missed the great feminist undertones, such as the moment where Lady Bird yells at her adoptive brother that he only got into UC Berkeley because of affirmative action. Despite its underwhelming predecessor, “Little Women” was described by my classmates as a feat so great, so triumphant, that you would have thought that the movie ended by announcing the exact date of the Second Coming.

It is easy to say, “it’s just a movie.” After all, what purpose does it serve to be angry with a rich, award-winning film director whose only connection to me is our alma mater? Then I realized that the connection is exactly the problem. Barnard is obviously going to attempt to capitalize on the fact that one of its alumni has written and directed two of the most acclaimed movies of the past few years, whether by placing her on the cover of the Barnard magazine or inviting her back to campus for a photo op. It’s marketing, recruitment, the community narrative, student engagement, and #feminism all in one package. It’s almost too easy. However, the effects of Barnard’s marketing of Gerwig are not the same as other colleges' alumni marketing because here it perpetuates white feminism on campus.

This implication of the work extends far beyond its 135 minute runtime, as Barnard’s treatment of Gerwig is just symbolic of the vast differences in its treatment of white students and students of color. From white students' perspective, it is entirely reasonable to see Gerwig’s body of work as the pinnacle of representation. She consistently explores the “normal” aspects of what so many at Barnard have experienced: sisterhood, sexism, creative careers, and overshot college aspirations. If Gerwig and her work are feminist, then the underlying implication is that feminism is white. If Barnard uplifts Gerwig and her work, that permits white students who are being “represented” by this work to feel validated in their own choices and actions. If the college administration are hailing an all-white world as feminist, then students feel a little more comfortable in their all-white friend groups, in their fear of Black Harlem residents, their racist comments in class all because they are women who are capital-o Oppressed.

When Barnard buys out a screening of “Little Women,” but does not buy out a performance of the revival of Ntozake Shange’s For Colored Girls, it sends a clear message to students of color that one of these works, and by extension the people depicted within these works, has more value. If they could not find the money to support the work of one of their most celebrated Black alumni, then who am I to think I matter to the school? While it is a perhaps unintentional result of Barnard’s recruitment and marketing strategies, they are constantly reinforcing the prioritization of white women’s issues, both in fictional art and in the campus culture.

The pervasiveness of white feminism and racism on campus has already had such a negative impact on many students of color and how they see themselves in the Barnard community. Worse, however, is the fact that these same white students go on to replicate harm in their lives after college. They might be reposting a cute, flowery infographic telling all their Instagram followers “what you need to know about Breonna Taylor” now, but, in a few years, they will be in charge of hiring committees that only select white applicants, doctors who do not believe their Black patients, or directors of nonprofits who direct funds and resources to a select few people of color who have been deemed worthy.

It is not enough for Barnard to “address racism” by forming task forces or bringing in Roxane Gay to give an hour-long lecture. Instead, it is crucial for Barnard to address how it is guilty of harming people of color—both on campus and off—through its perpetuation of white feminism.

Elizabeth Burton is wondering why we needed yet another “Little Women” remake when we still do not have a “Sassafras, Cypress, and Indigo” adaptation. She also hopes that you can follow the argument in this piece without ominous lighting changes to let you know that something else is happening, but if you cannot, you can reach her at emb2288@barnard.edu. Mom, can you come pick me up? runs select Wednesdays.