when the diversity council is not enuf

when the diversity council is not enuf 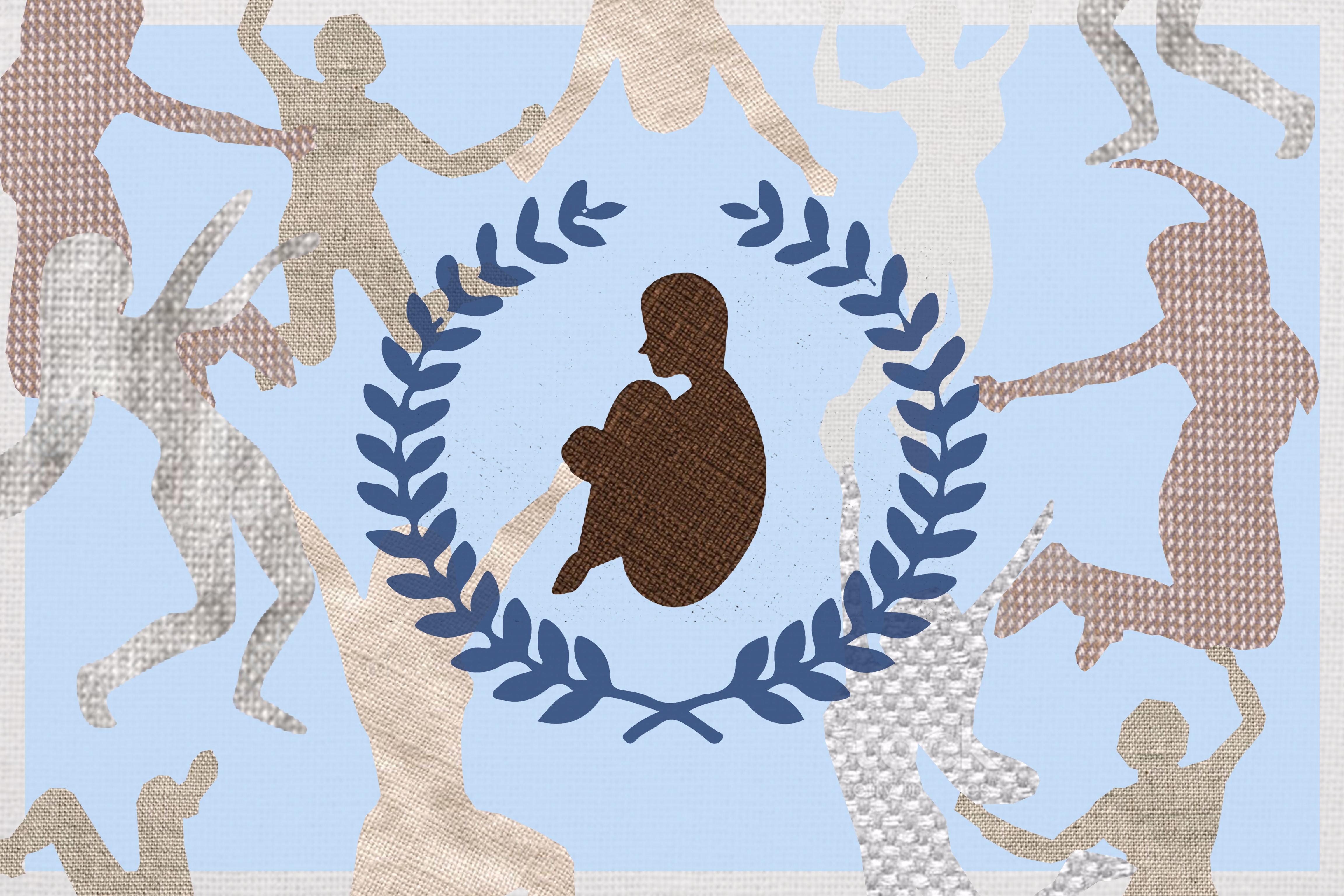 Against the advice of almost every Black woman I know, I decided to watch Tyler Perry’s reprehensible adaptation of Ntozake Shange’s for colored girls who have considered suicide / when the rainbow is enuf this week. While Shange honestly depicts the struggles women of color face when searching for community, self-love, and healing, Perry focuses on the violence often inflicted on these women for no reason other than to add to the drama of the film.

In the final scene, Perry’s all-star cast stands on a balcony to deliver the famous last lines of the play, “I found God in myself and I loved her.” With a less critical eye, it is easy to see this scene as a heartwarming depiction of love and community, showing how these Black women—who were once strangers—are now friends and how they are able to lean on each other for support. However, this scene was not enough to make me forget the previous two hours of the film that were filled with rape, murder, adultery, and colorism. For lack of a better word, it colored my interpretation of the play’s final words.

Instead of the uplifting moment that I remembered from seeing the play live, the final lines made it seem as if the community the women formed only exists because of their shared trauma. As the final credits rolled, I surprised myself by thinking, “Wow, this is really just like Barnard.” On campus, it often seems that the Black community’s primary point of unification, other than Blackness, is trauma.

Maybe this is dramatic, but, if so, only a little bit. Like Perry, Barnard loves to show off Black women’s happiness and joy through their website and social media, but it does not do much to address why these communities exist: to survive Barnard. We pile into the Zora Neale Hurston Lounge at the beginning of each year to warn the first-years about the racist monsters they will encounter in First Year Writing.

We sit in Milstein study rooms ranting about our frustration with how our peers treat facilities and dining hall workers. We find ways to laugh about the ridiculous things our white peers say in class, such as the time someone said that they did not know that enslaved women were aware that they were enslaved until they did the readings for our class.

There is an argument to be made that in stressful times and situations, such as those that Black students are constantly subjected to at Barnard, it is important to have a community to rely on. However, this argument misses the fact that Barnard and many of its students and teachers are often the cause of so much of the duress that Black students experience. From white feminism in the classroom to racial profiling and violence, Black women are constantly witnessing, experiencing, or helping someone else unpack racism. At this point, simply creating space for community is not enough.

The real question then becomes; if Barnard is a space for everyone, why is it that Black women need to cling so hard to each other, in separate spaces, just to make it through their four years of college?

I do not entirely fault Barnard for the neglect of its Black women. It is just one anti-Black institution in a country built on anti-Blackness. There are many well-intentioned people who believe in the power of incremental institutional policy changes. Unfortunately, the limits to this kind of work mean that in the (almost) century since Barnard began admitting Black students, the best the administration seems to be able to do to support them is a lounge in the quad and getting Dig Inn to cater events.

As long as Black women are changing majors due to racism in their classes or working multiple jobs because their financial aid packages are not enough to meet their needs, Barnard cannot say it is “committed” to the care of Black women.

For a historically women’s college to dismiss and harm Black women’s hardships while simultaneously dedicating itself to “women’s empowerment” is incredibly harmful. Obviously, the lack of full institutional support causes many Black students to have negative college experiences, but the implications of this deficiency reach far beyond graduation. While white students graduate from Barnard feeling ready to take on the world, their peers of color have coped with misogynoir wrapped in a white feminist package. Either I am trapped in a terrible Tyler Perry movie, or the Barnard administration hates Black women as much as Tyler Perry does. Take your pick.

Elizabeth Burton is hoping that Beyond Barnard begins to recognize that not everyone wants to be a woman in STEM, but that some of us just want to create something that results in a cease and desist order from Tyler Perry. While she waits for the Barnard administration to uplift and support Black girls' radical dreams, she can be reached at emb2288@barnard.edu or @ELlZABETH99 on Twitter. Mom, can you come pick me up? runs on select Wednesdays.